A Short History of 600 Divisadero

Photo: Rare Device
By Nuala Sawyer - Published on September 25, 2014.
San FranciscoDivisaderoAlamo Square
While sifting through OldSF (as we are wont to do), we came across a blurry photo from 1930 of a Bank of Italy branch located at 600 Divisadero Street, the current location of Rare Device.
Intrigued, we followed the story back in time to learn that the building was first built in 1876 to house the Pacific Hebrew Orphan Asylum. The Jewish population in San Francisco was booming in the late 1800s, and this rush put San Francisco on the map as having the second largest Jewish community in the country. 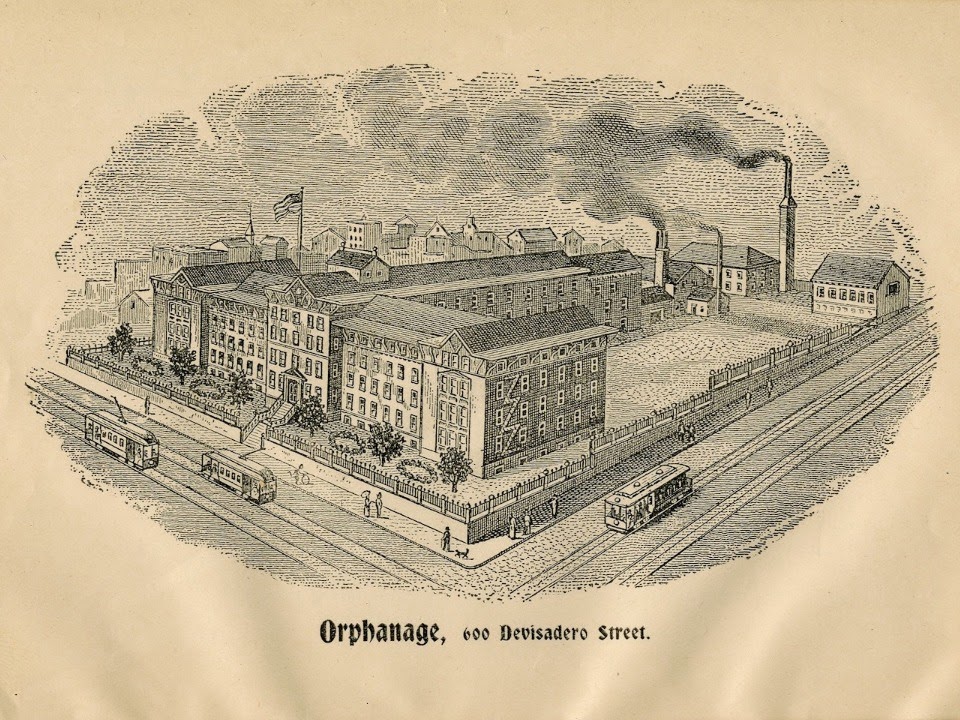 (Photo: Magnes Museum)
The Pacific Hebrew Orphan Asylum, which offered assistance to dozens of children, became particularly popular after the earthquake as a resource for feeding local citizens. Despite their kitchen being destroyed after the quake, Superintendent Henry Mauser volunteered to grill meat over a fire pit. As you can see in the engraving above, this was back when Divisadero was spelled 'Devisadero'.
From there, the address became a Bank of Italy. Founded in 1904 by Italian immigrant Amadeo Giannini, the Bank of Italy was originally started to help working-class Americans get loans and manage their finances. After the 1906 earthquake, the bank offered loans to rebuild the city and expanded locations throughout San Francisco. Eventually, the bank evolved into the ubiquitous Bank of America of today. 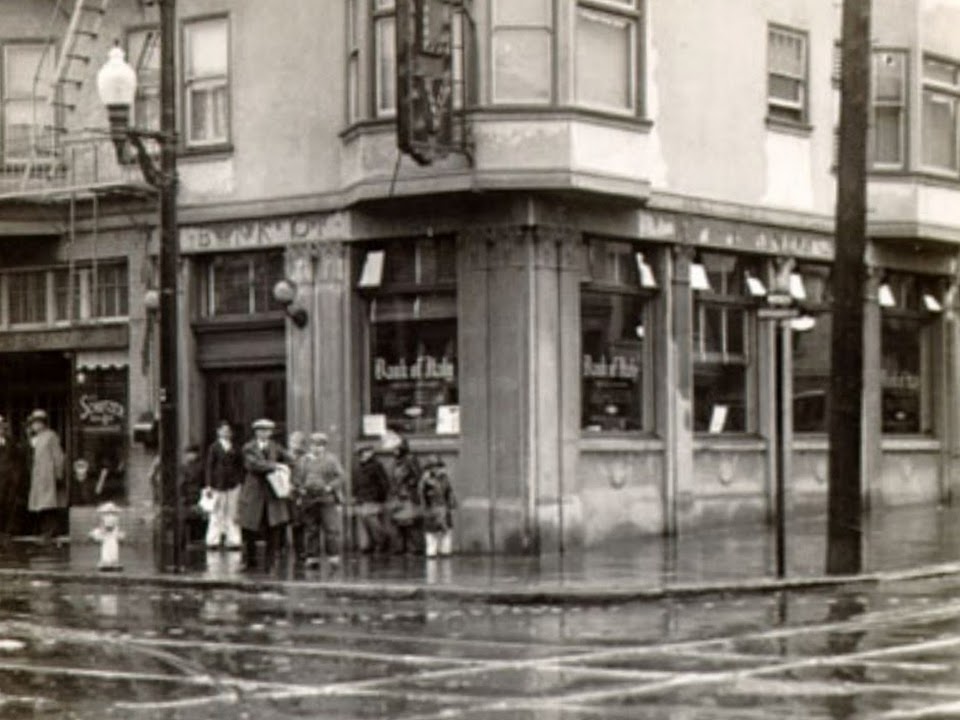 (Photo: San Francisco Public Library)
From its iteration as a Bank of Italy branch, which you can see above, 600 Divisadero was then turned into something long-time residents might actually remember—Divisadero Meat Market, which shut its doors in 2010, with Rare Device taking over the space in 2012. 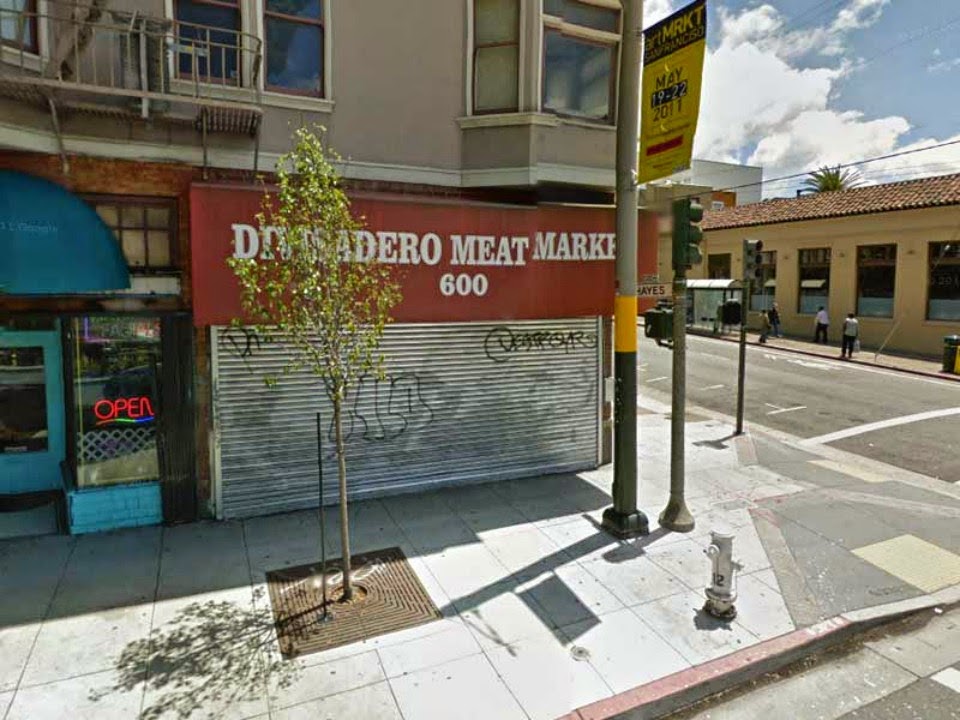 (Photo: Google)
While we hope our local boutique will stay for many years to come, the history of 600 Divisadero prompts us to wonder: what will the location house in 50 years?
San FranciscoDivisaderoAlamo Square
About 21 hours ago