Photos: Rose Garrett/Hoodline
By Rose Garrett - Published on December 17, 2014.
San FranciscoHayes Valley
Back in October, we reported that Revival, the small clothing boutique and alterations shop at 112 Gough St., was on its way out. This weekend, the space quietly debuted in its brand-new incarnation as a clothing and jewelry shop called Elton Jeremiah.
Behind the new shop are Elton Rains, a former stylist for Ralph Lauren, and Jessica Gaston, a jewelry expert who's also behind nearby wine bar Hotel Biron. A San Francisco import from Cleveland as of three weeks ago, Rains met SF's Gaston while on the trade show circuit.
"We had done trade shows together where he mixed my jewelry and his clothing, and it worked out well," said Gaston, who first noticed Rains when he brought his vintage Airstream-turned-store to a show in Dallas. 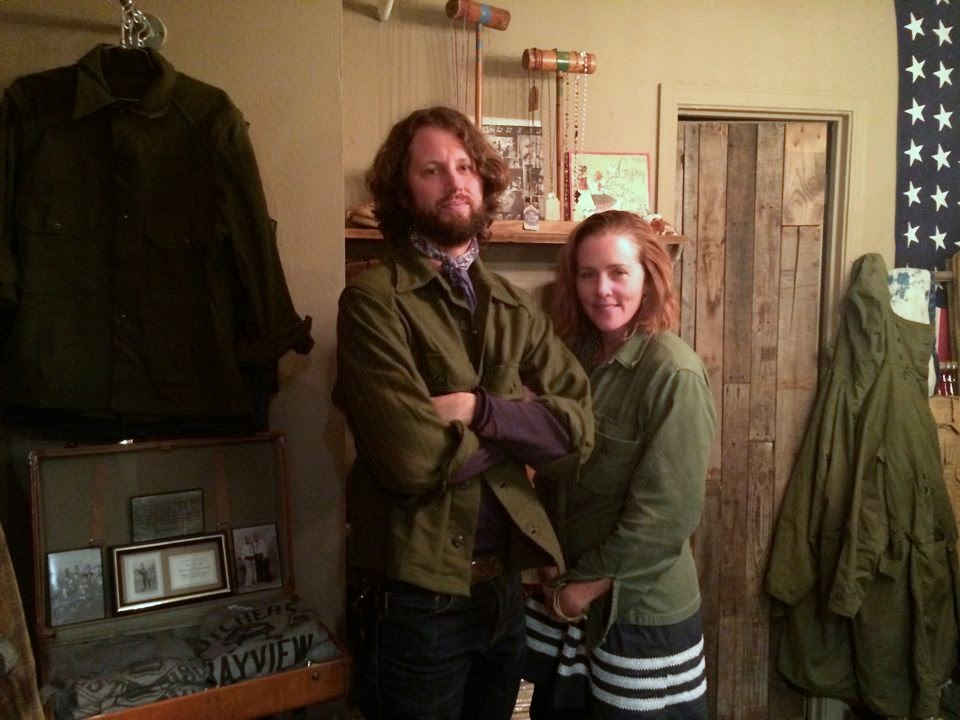 Rains says that the new store's focus will be on carrying quality American vintage from the '30s through the '60s, and he stresses that style will come without the usual high price point. "I think this area needs it," he said. "You don't need to go out and buy anything new to give it this vibe."
The shop will carry a mix of both old and new apparel, which Rains says will echo "that whole RRL by Ralph Lauren, American look." Sourced mostly from the country's interior states, the shop currently carries a variety of vintage leather boots and jackets, unisex shirts, eclectic jewelry and more. 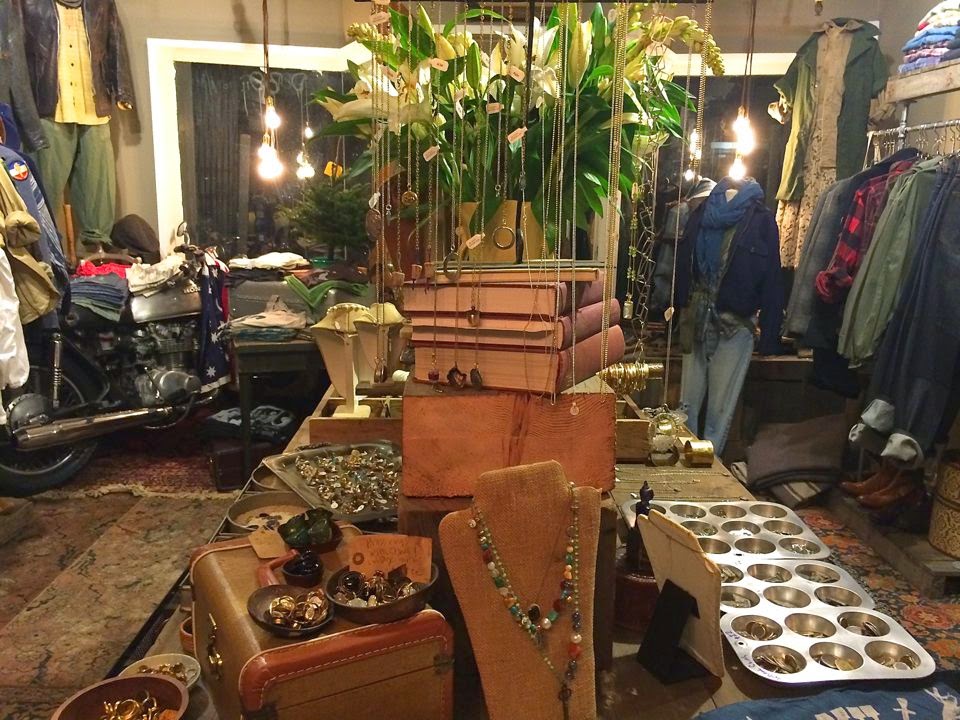 Though this will serve as the flagship, the pair have plans to potentially expand to other cities, and in the meantime will be using Rains' Airstream to host pop-up shops around the city.
Hours for the new store are noon to 8pm daily. If you stop in, be sure to check out Rains' 1974 Honda bike, which he made sure to note is still fully functional.
San FranciscoHayes Valley
May 24, 2022