An Overview Of The Sunset District Blueprint

Today, it's time to wander outward to check on our Sunset neighbors to the west and explore the new plan that's set to guide Outer Sunset policy.

In May of 2013, District 4 Supervisor Katy Tang began collecting data and public comment for the Sunset District Blueprint, a document intended to create a framework for local policy and priorities in five areas:

District 4, which is bounded by 19th Avenue to the east, the Pacific Ocean to the west, Lincoln to the north, and Sloat to the south, stands apart from other neighborhoods in many ways: it has the city’s highest senior population, the most vehicles, and strict zoning laws that severely restrict higher-density development.
Several groups came together to shape the 128-page document, including residents, merchants, community organizations, city agencies and individuals with special expertise. According to the final report, the blueprint is a platform for Tang to attract funding, grants and “partnerships to move District 4 forward.” 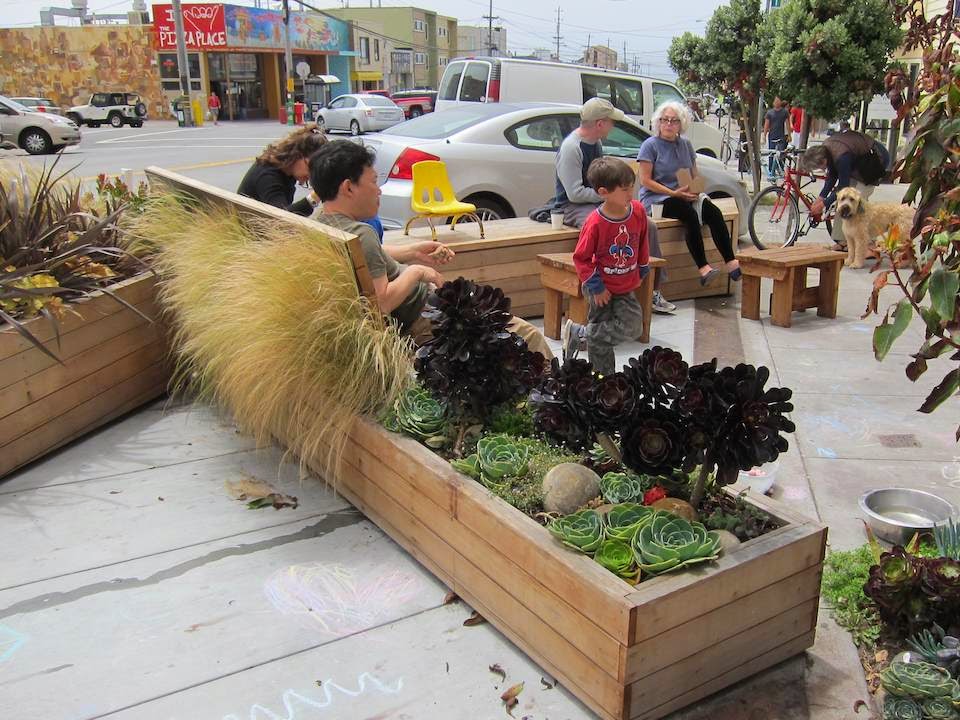 San Francisco Planning Department
From June to November 2013,  a working group coordinated a series of workshops around District 4 and created an online survey in English and Chinese. More than 2,000 ideas were submitted, and from December 2013 to February 2014, the group developed strategies and recommendations using the data and comments gathered.
A year after the work began, a final draft of the Sunset District Blueprint was presented to the community. As Tang states in her introduction, “this is a living document.”
Broad in scope, each element of the Blueprint outlines objectives designed to improve the quality of life for District 4 residents. Several of these initiatives, such as the Sunset Tunnel Trackway Improvement Project and efforts to increase pedestrian safety, are currently underway. 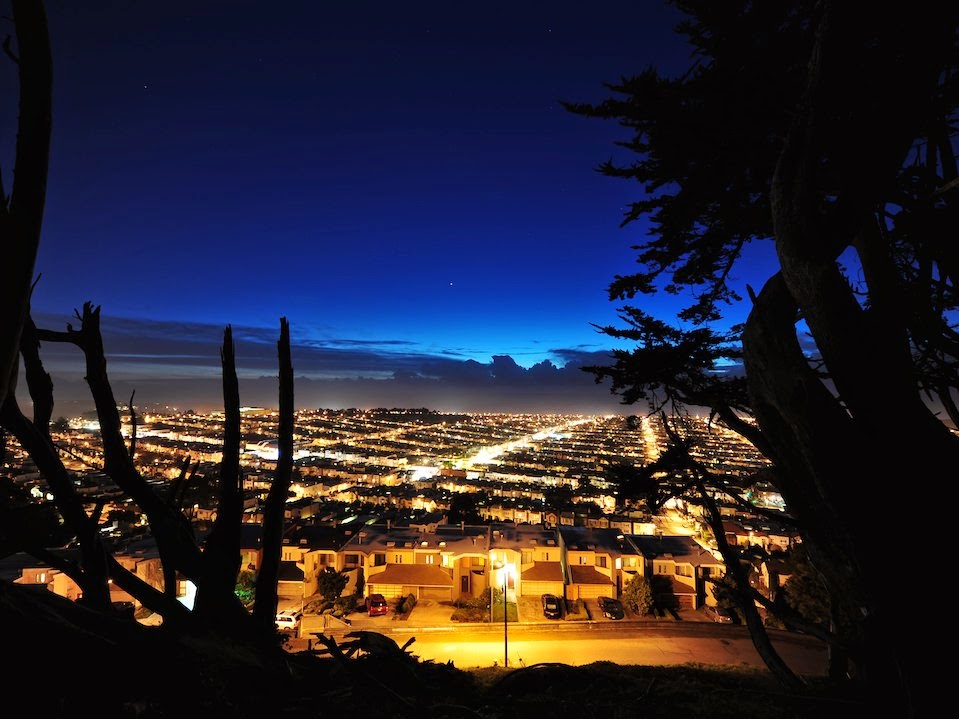 Mike Behnken, Flickr
Other issues, such as expanding housing affordability, increasing senior services and encouraging more residents to adopt a "transit first" mentality, will take considerably longer. Given the Sunset's long-term lack of new construction, the report recommends “thoughtful and appropriate development that serves the needs of our residents along business corridors and on underutilized sites.”
Under current zoning conditions, the Blueprint claims the Sunset can accommodate 1,300 new housing units (a 5 percent increase) and 1.3 million new square feet for commercial use. More than half of the Outer Sunset’s 25,000 homes are owner-occupied, so many public comments included in the Blueprint reflect the NIMBYism frequently associated with home ownership:
“Too many private events in GGP/traffic/noise. Move them to economically depressed neighborhoods" one reads. “No Section 8 housing near the beach, as it leads to blight and crime," said another respondent.
Other residents offered suggestions that could have wafted over from The Haight, such as “make the Great Highway a dark sky area,” “Generate power at windmills in Golden Gate Park”, and “Install cisterns in every house."
If you're interested in joining a San Francisco board, commission or task force, the Board of Supervisors posts a list of organizations with vacancies.
To read all Blueprint plans and community feedback, go here.
San FranciscoInner Sunset
About 20 hours ago