Wilma Pang, whom the media has often dubbed a "perennial candidate" because of her propensity to throw her hat in the ring for local office, is on the ballot once again. This time, she's running for District 3 supervisor in the November election.

Pang, a Republican, has lived in Chinatown for the past 40 years, and ran for supervisor in 2012 and 2008 and for mayor in 2011 and 2007. "This time, I never thought about running, until I got a ticket from [San Francisco Recreation and Parks] for singing in Portsmouth Square without a permit." she said. "I said, 'I’ll fight my ticket, but at the same time, I’ll run and help the seniors of Portsmouth Square.'"

Pang eventually beat the ticket—the park ranger didn't show up in court—but what she calls the "injustice" of not being allowed to perform in the square with amplification drove her to run again, on a pro-business, pro-freedom of expression ticket. In her view, the two go hand-in-hand, and the "cash cow" of tourism needs to be strengthened.

A longtime music teacher and singer, Pang believes tourism is essential to a strong business sector, and the freedom to provide public performances boosts tourist traffic. "Having musicians and lion dance on Saturday really, really helps the businesses," she said. "Tourists hang around Chinatown and go into shops."

Pang regularly takes a group of traditional Chinese musicians to places like Portsmouth Square and in front of New Sun Hong Kong Restaurant on Broadway and Columbus Avenue. "It brings people to visit the shops and the restaurants," she said, adding that she wants to find a "concrete plan that would help the businesses." 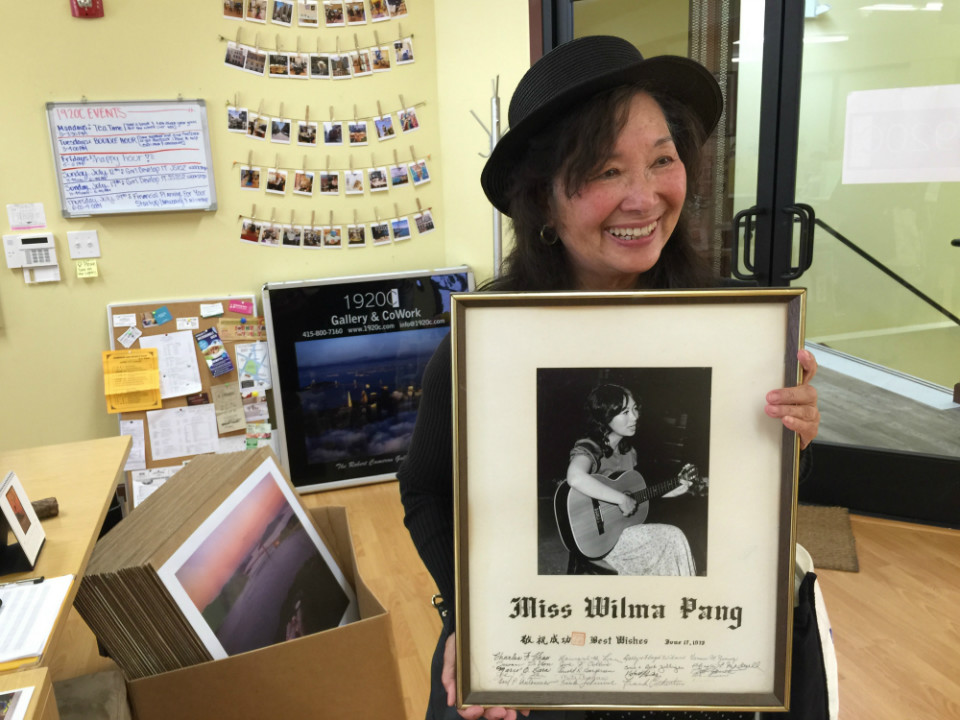 Pang said she plans to visit each store throughout Chinatown's commercial district to ask shopkeepers what they need to increase business. Because she's bilingual, she feels store owners can talk more freely with her. "You see shops closing on Grant Avenue," Pang said. "I think that needs to be addressed. To really help the Chinese community, business is very important. Restaurants are not doing that well."

"When there are more job opportunities, particularly for the underserved limited-English-speaking and immigrant population, then we might be in a better position politically to deal with other equally pressing issues such as housing, health care, Muni, crime and homelessness," reads one of Pang's campaign flyers. "My main concern is that if we neglect small business, Chinatown may become more and more dependent on handouts, instead of being a proud cash contributor to the city."

Pang also believes that the seniors who congregate in the square need more than a meal at the senior center each day—they need "spiritual nourishment" with culture and music.

Crime is another important issue for Pang. Though she said SFPD Central Station and Capt. David Lazar are doing a "pretty good job" in terms of keeping Chinatown safe, she's concerned about robberies and the increase in the neighborhood's homeless population. She's trying to encourage people, especially immigrants, to report crimes. And she'd like to see more outreach to the monolingual Chinese homeless population.

A classically trained opera singer who can perform in German, Italian, and Cantonese, Pang has a B.A. and M.A. in music education from SF State,  and has been a music and ESL teacher and professor for more 30 years. She also has an entertainment business, providing Chinese musicians for events. 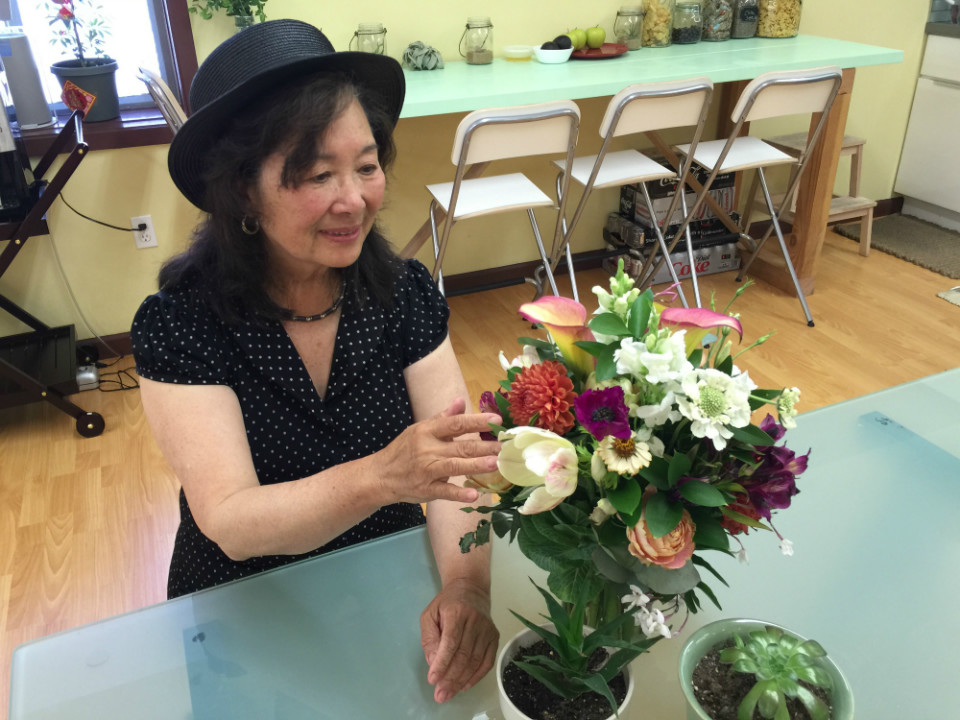 With the contentious District 3 race having already ramped up, Pang knows she is not a frontrunner. The two leading candidates are incumbent Julie Christensen, who was appointed to the seat by Mayor Ed Lee in January, and Aaron Peskin, the former Board of Supervisors president who is seeking to return to his seat. (He was required to take a break after being term-limited out.) But due to San Francisco's use of ranked-choice voting, Pang still has the possibility of swinging the vote.