Yoppi has quietly ceased operations at its location at 2125 Polk St. The self-serve frozen yogurt franchise, which is based out of Hong Kong and operates more than 20 franchise locations across California and Asia. It's unclear exactly when the shop closed, but a Yelper reported the shutter on June 29th. Requests for comment on this story from Yoppi were not returned.

A neighbor, who declined to be identified, said that it seemed like the Yoppi location had been "in and out of business for a bit." The neighbor also described business in the shop as "sporadic, at best." 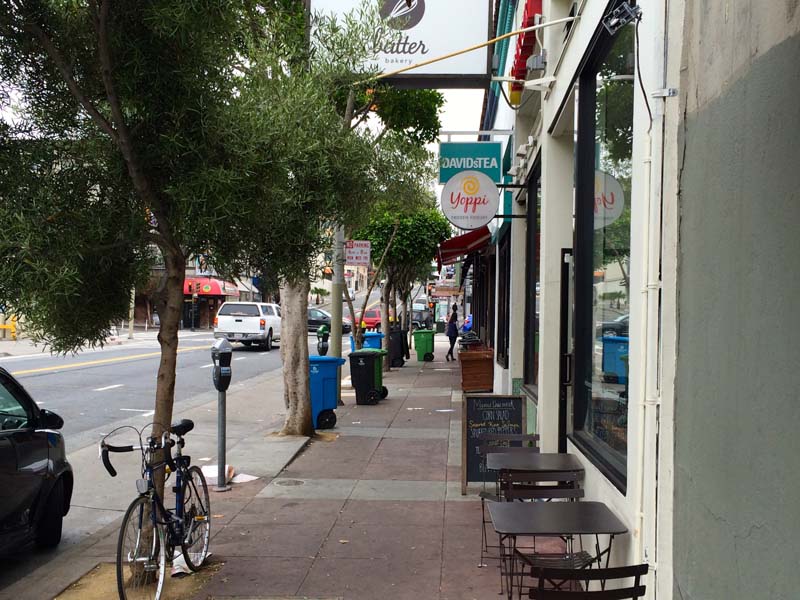 From 2007-2011, Yoppi's space was home to fellow yogurt chain Tuttimelon, which operates on a similar scale and international model. Yoppi took over in January 2012; it had mixed reviews on Yelp, with customers complaining about broken machines, unreliable hours, and a limited selection of flavors.

The chain has had a mixed track record in the area. It still has several locations in San Francisco, including outposts in the Financial District (101 California St.), Pacific Heights, the Stonestown Galleria, and the Westfield San Francisco Centre. However, a second FiDi location (120 Montgomery St.) closed back in January, as did a location in downtown Oakland.

It looks like Yoppi's storefront won't be empty for long, as it is currently listed as being "off market" by commercial real-estate website LoopNet. Permits were filed with the Planning Commission in early July to erect a new sign at the location, and it appears that some basic renovations have begun inside. We'll keep you posted on what's next for the space. 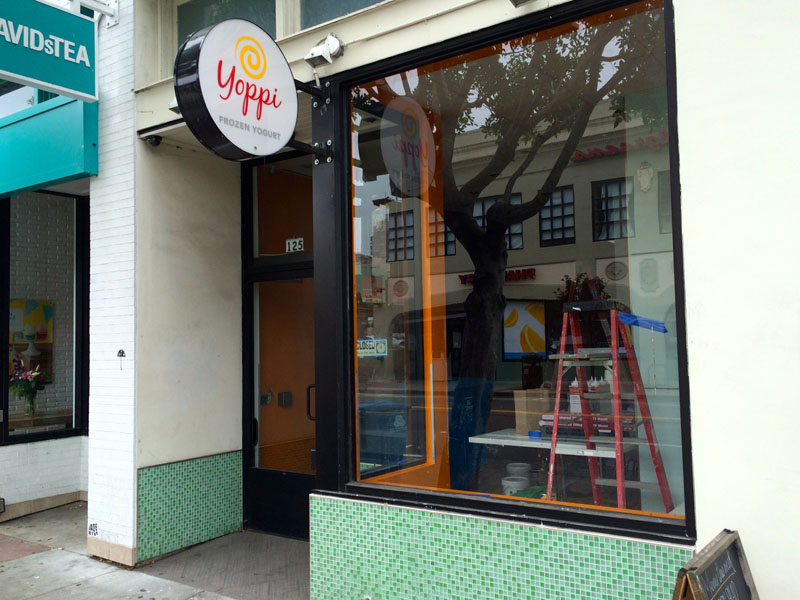 San FranciscoPolk
About 2 hours ago