The Buchanan Street Mall is a strip of park that stretches over five blocks in the Western Addition, from Eddy to Grove streets. It currently contains three playgrounds, a half basketball court, and asphalt paths. But the park is seldom used, both because of its shabby condition and a bad rap for violence. Now, the community is rallying together to rethink its design and purpose, and use it as a marker of the Western Addition's history and future.

For the past several months, a large number of Western Addition residents have gathered on Thursday evenings at the African American Art and Culture Complex to discuss the Buchanan Street Mall Activation Project. This Saturday, they'll celebrate the completion of the first phase of the project with a ribbon-cutting ceremony.

The Activation Project was the brainchild of neighborhood group Green Streets and documentary film company Citizen Film. Since 2010, Green Streets has been working to manage composting and recycling efforts in the public housing communities of the Western Addition. Citizen Film, based on nearby Fillmore Street, has been making a documentary about Green Streets for almost as long as they've been around.

Green Streets regularly interacts with the park, and noticed both its lack of use and potential for community participation. Along with Citizen Film, it partnered with the San Francisco Recreation and Parks Department and the Trust for Public Land (TPL) to provide funding for a revamp. The Exploratorium's Studio For Public Spaces is in charge of executing the design. 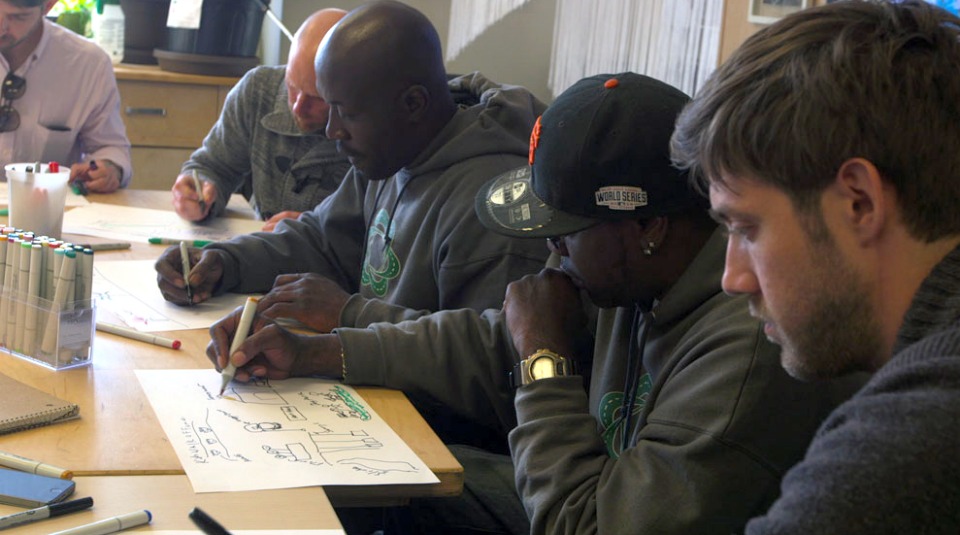 Much of the work takes place at the aforementioned Thursday evening meetings, where the Buchanan Street Mall's Design Task Force gathers to discuss everything from the colors used in the installations to the accessibility of the space for children and the elderly.

At a Design Task Force meeting in September, the room was packed with teenagers, seniors, and representatives from the Hayes Valley Neighborhood Association and Rec and Parks. One topic that day was the symbolism of the Sankofa, an African bird that is used to convey the concept that one needs to reflect upon one's past in order to build a successful future. The bird will be incorporated into each gate to the Mall. It's intended to represent the Western Addition's rich history, and how it can positively play a role in the neighborhood's future. 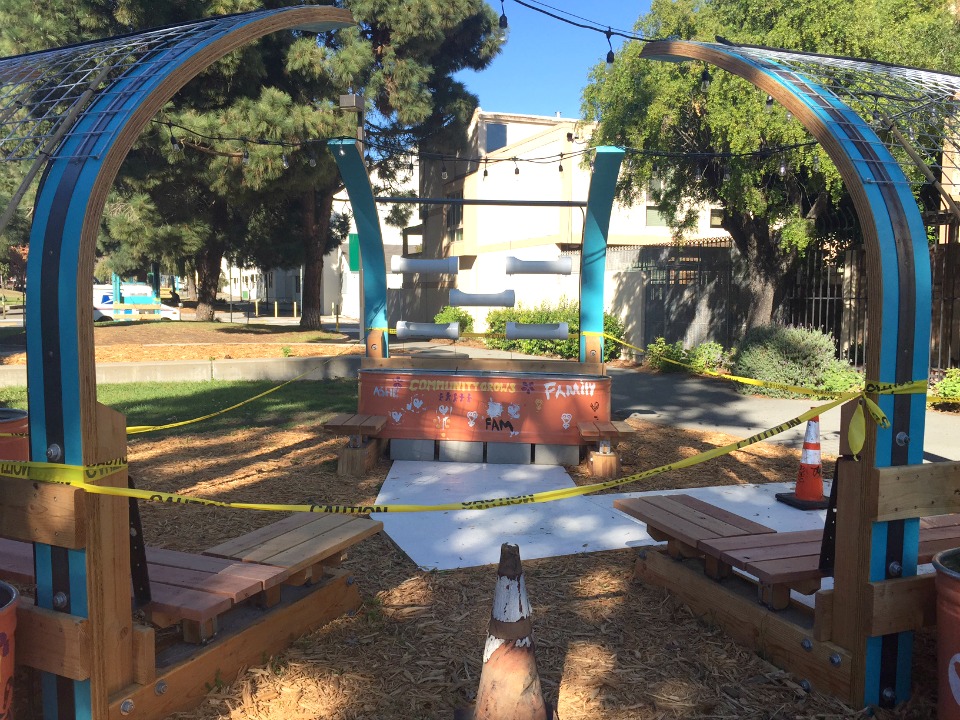 One of the new seating areas at the Buchanan Street Mall.

A number of improvements to the Mall have already been completed, including the construction of the aforementioned gates, which mark the entrances to the Mall at each intersection. Other new additions include planters and community seating areas painted by local children. 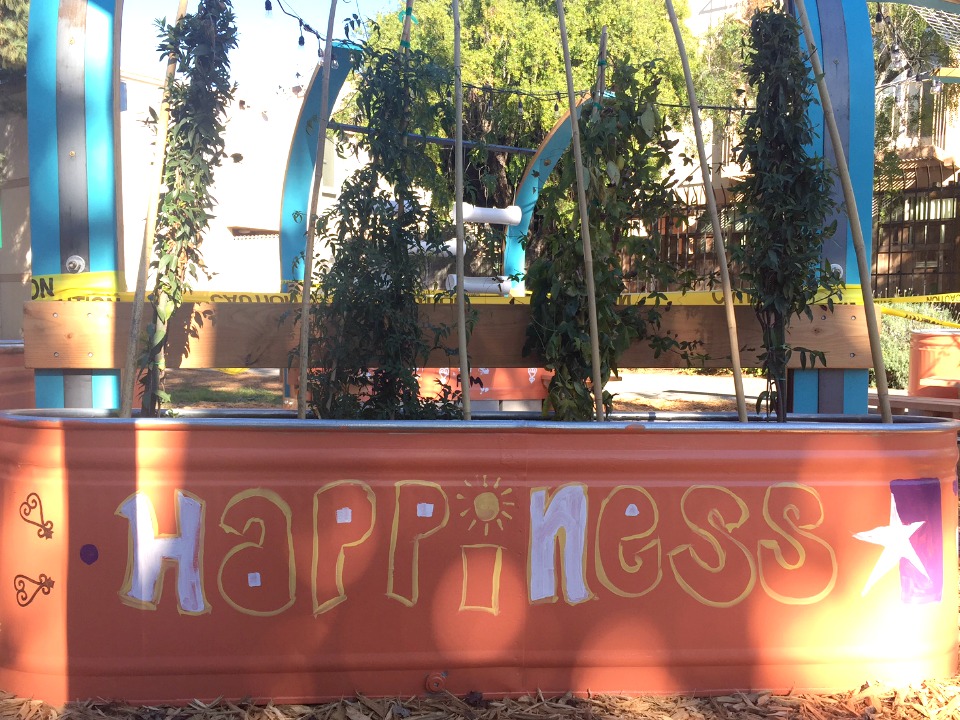 One of the new planter boxes at the Buchanan Street Mall.

A number of ideas for the Mall's next phase have been raised during the Thursday evening meetings, including a lighted walkway, storytelling stations with recordings of local residents sharing their history in the neighborhood, and writing walls. A larger revamp will be contingent on receiving further funding; the Activation Project is applying to both the city and to private organizations.

To celebrate the first phase of the project, the community will be gathering for a ribbon-cutting this Saturday, November 7th, at the Buchanan and Golden Gate entrance to the Mall. Food and refreshments will be served at noon, and community activities and entertainment will be on offer. At 1:30pm, an official ceremony celebrating the Mall will take place. Neighbors are encouraged to stop by and see the work that has been done in the space so far.