As the last tourists ogle the Painted Ladies on the southeast corner of Alamo Square before the park is closed for renovations, history is stirring at a unique Victorian building on the opposite side of the park.

You may recall our previous story about the house and some of its more spooky stories. But Charles Manson and occult filmmaker Kenneth Anger were just two of the characters connected to the imposing sage-green building on the corner of Fulton and Scott—the architect of the Greek theater in Berkeley, a group of Russian Czarists, the Grateful Dead, and Janis Joplin all feature in its history.

If you’ve ever walked by and idly wished you knew a little bit more about the history behind those Corinthian columns and elongated windows, you’re in luck. Filmmaker Matt Alavi has been researching stories circulating around the home for the past five years. The result is a feature-length documentary and interactive online media installation titled House of Legends, set to debut in November. 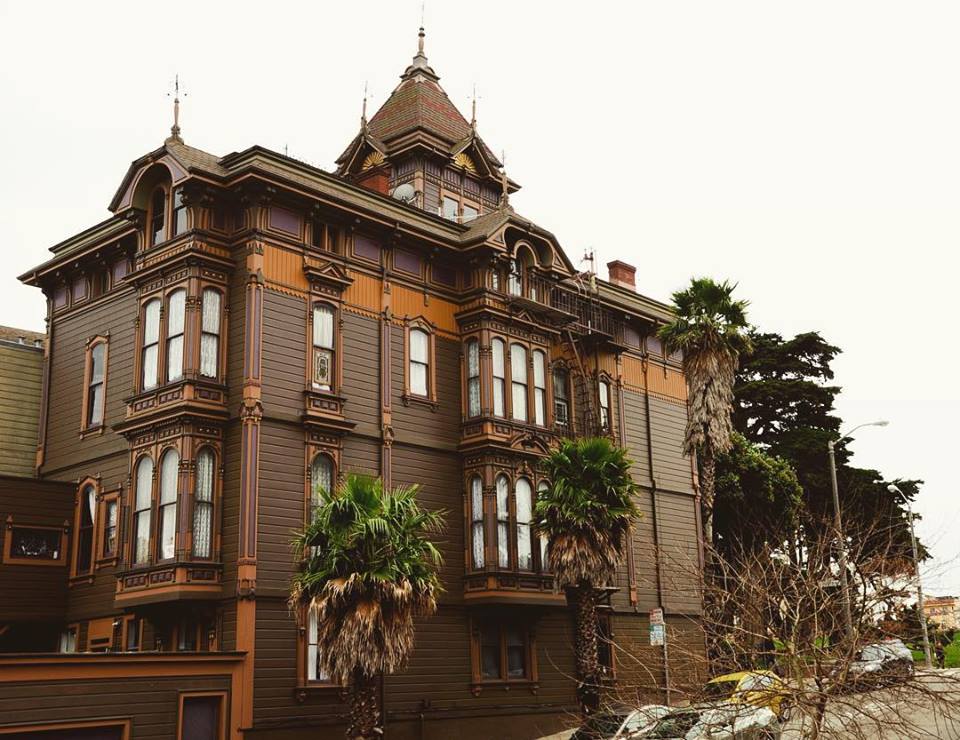 Alavi's project will include photographs, animation and interviews with locals, historians and three notable residents of the building: famous jazz musician John Handy, elusive filmmaker Kenneth Anger, and the current owner, Jim Siegel—which is fitting because all three tie into how the film got started in the first place.

At the time, Alavi was working simultaneously at Yoshi’s Jazz Club on Fillmore and Amoeba Records on Haight. He had long heard about the Westerfeld House and had read the Electric Kool-Aid Acid Test, in which Tom Wolfe describes the home as “a great shambling old Gothic house, a freaking decayed giant.”

“When you go in the back of Amoeba, there’s this massive anthill of music and movies and stock, where a bunch of workers are doing different types of inventory,” he explained. That’s where he was working in 2011 when he came across the liner notes of Kenneth Anger’s The Invocation of My Demon Brother, an 11-minute occult classic with music by Mick Jagger. (More on that here.)

“And I remember piecing it together that the Electric Kool-Aid Acid Test house and The Invocation of My Demon Brother house were actually the same houses. It all just started coming together—wow this is all that one house,” he said. 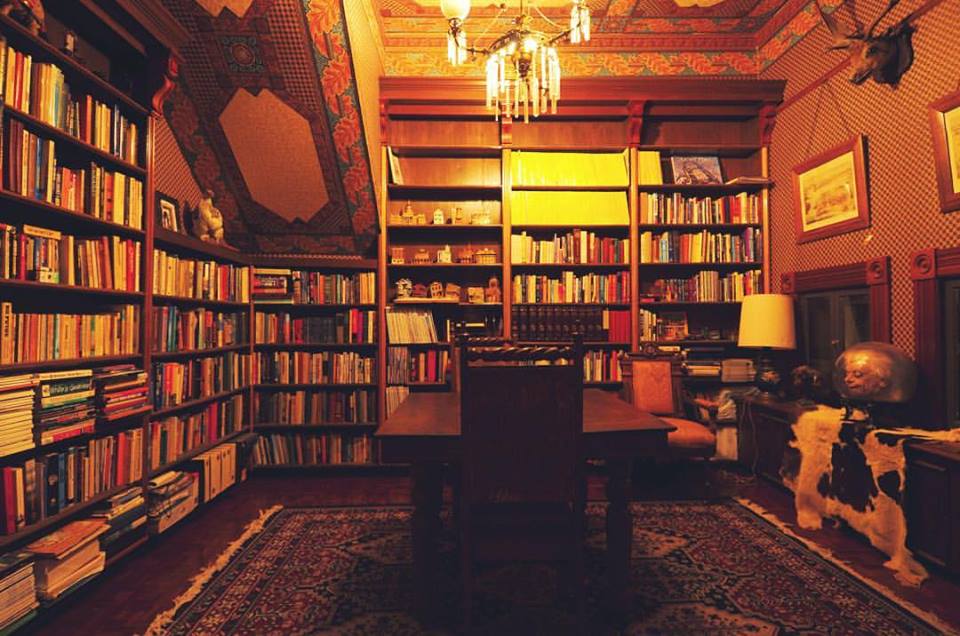 Two years later, when he was looking for a place to stay, friends of friends connected him to an apartment in the Western Addition. After moving in, he found out that his landlord was actually the owner of the Westerfeld.

“And I was so blown away by that, that’s pretty much what got me going on this documentary five years ago.” 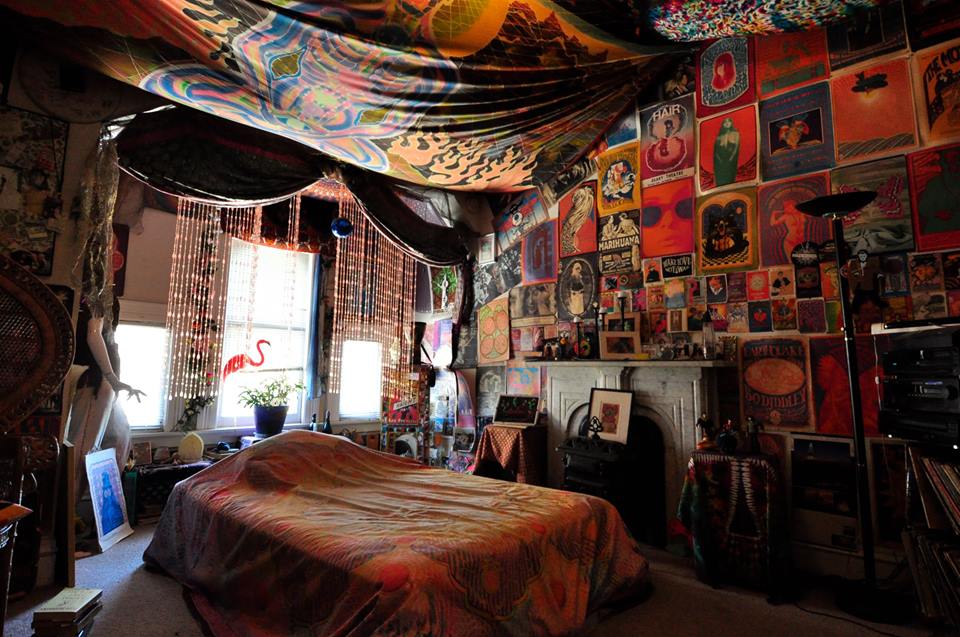 He’s been working on the project since then. Working at Yoshi’s proved useful in getting in contact with John Handy; the film also features the Manson Family's Bobby Beausoleil and Rolling Stone founder Charles Fracchia, who at one point owned the Westerfeld.

Alavi points out that what makes the building so unique is how it ties in with the city’s history over the decades—during the Gold Rush as an American dream story; after the earthquake as part of the effort to rebuild the city; during the rise and the fall of the Summer of Love, and in the city’s preservation efforts in response to redevelopment.

As for today’s era, Alavi has been looking for ways to use technology to connect the building’s history to the present as the documentary readies for release. He has been in communication with Historypin and Guidekick, two websites that allow people to explore history by location. His intention is to connect people who are wondering about the house with his film, as well as many of the historical tidbits that didn’t make the final cut. 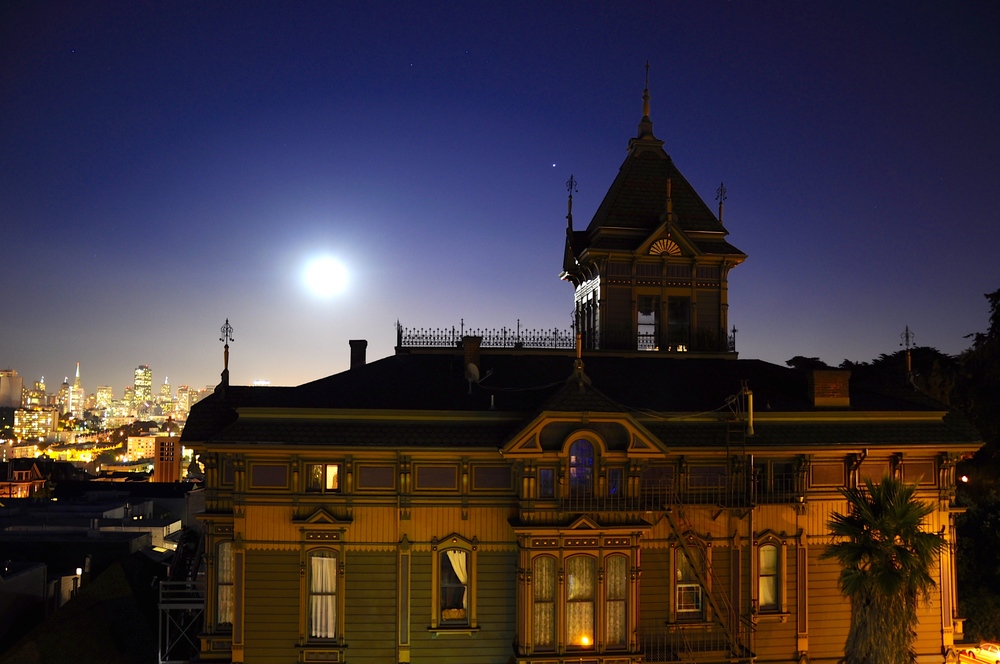 Alavi is even thinking about using a QR code or Facebook’s Beacon technology so that people who are passing by the house can be alerted to its rich past. So next fall, unfortunate visitors who make the trek out to Alamo Square only to find it closed for the year may have a stroke of luck—stumbling across over a hundred years of San Francisco history as told through one legendary house.

Alavi is still working out the details of where and how you can catch the documentary, so stay tuned for more on where you can find it later this year.