You might've noticed quite a bit of construction going on recently at Columbus Cutlery (358 Columbus Ave.), the knife shop and sharpening headquarters that's been in business since 1964.

That's because Francesco Covucci and Pete Fazio, who opened Il Casaro Pizzeria & Mozzarella Bar next-door in 2014—and also own Vicoletto at 550 Green St.—are giving it a facelift and adding some new attractions, including Italian grab-and-go food and culinary ingredients for home cooks. They leased the space starting in January. Don't worry, though: Wing Wu, who's been handling the sharpening since 1999, will remain. 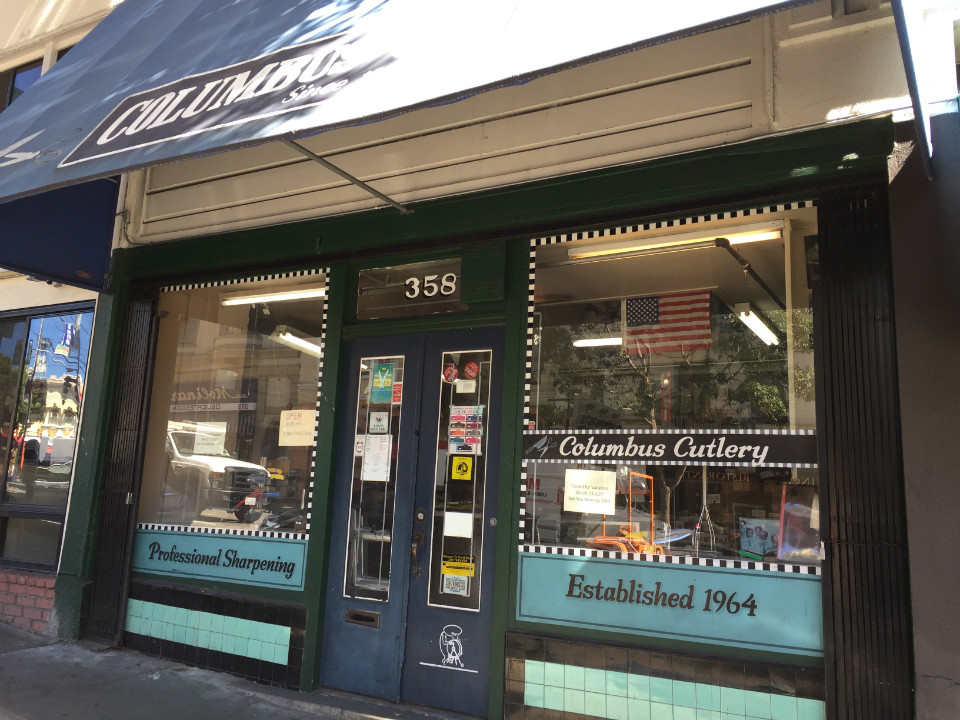 "We're going to keep the knife-sharpening for the neighbors," Covucci said. "They love the place." He added, "We don't want somebody else maybe to change the nature of what has been there 50 years." Many chefs in town, including those from his own restaurants, get their knives sharpened by Wu, he said. And people come from out of town and even out of state for his skills.

The new owners plan to improve and expand the cutlery inventory with more brands and variety, too, and are adding shelving so they can sell Italian specialty foods such as olive oil, coffee, Tutto Calabria chili peppers and "00" flour—the kind they use in their thin-crust Neapolitan style pizzas. Covucci figures if people are sharpening knives, they must be making food. 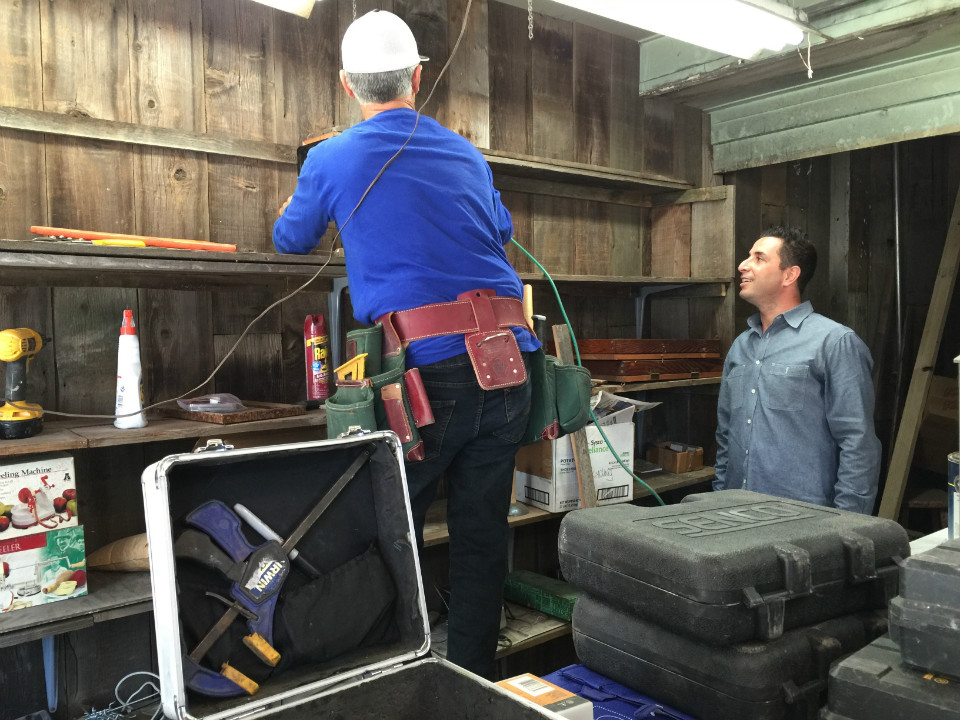 A refrigerator in back will hold imported burrata and bufala di mozzarella, and each day on the new middle table, they'll also offer a different ready-to-eat food, such as a porchetta sandwich or bomboloni.

For now, the shop remains open limited hours starting at 1pm, but after a reopening in mid-April, hours will be 10am–7pm daily.