A new set of security cameras will soon appear in the Tenderloin.

Earlier this month, the Tenderloin Community Benefit District (TLCBD) announced that it raised $100,000 for its Operation Leadership efforts, which include the launch of a surveillance camera pilot program, a public art installation on Larkin Street and fresh street banners around the neighborhood.

With the new funding in place, the CBD is currently in talks with several property owners in the neighborhood about potentially installing surveillance cameras on their buildings, with the hope of getting the first seven to eight cameras online in the coming months. The cameras will come at no cost to property owners, and will provide between 50 and 70 views of public spaces in the Tenderloin.

“The idea is to deter crime because they know they’re being recorded," said TLCBD's interim executive director, Steve Gibson. "Once a crime is committed, it will make it easier to prosecute; to catch the individuals.”

The cameras will not be actively monitored, meaning the CBD will not have people sitting and watching live video feeds of street views. Instead, law enforcement will need to request video files for an investigation, and the CBD can provide copies. All of the data collected will be housed in the TLCBD's office, and after 30 days, stored video footage will be erased.

The District Attorney’s Office and the Tenderloin Police Station strongly support the pilot program, with Tenderloin Station Captain Teresa Ewins saying that the new cameras will fill gaps not covered by cameras already in place.

"We can bring [crime] down by just having the video," said Ewins. "We have a great community that gives their two cents. Without them, we wouldn't have the ability to clean up certain areas. The cameras will be good because my community wants to be safe."

According to a recent CBS article on the state of surveillance citywide, there are already about 3,000 cameras in the Tenderloin, a majority of them privately owned. The station already communicates with some camera owners when officers need footage.

Based on the station's advice, the first set of CBD cameras will appear at Leavenworth and Golden Gate. After that, Gibson said, the CBD is considering other neighborhood crimehotspots for future installations. 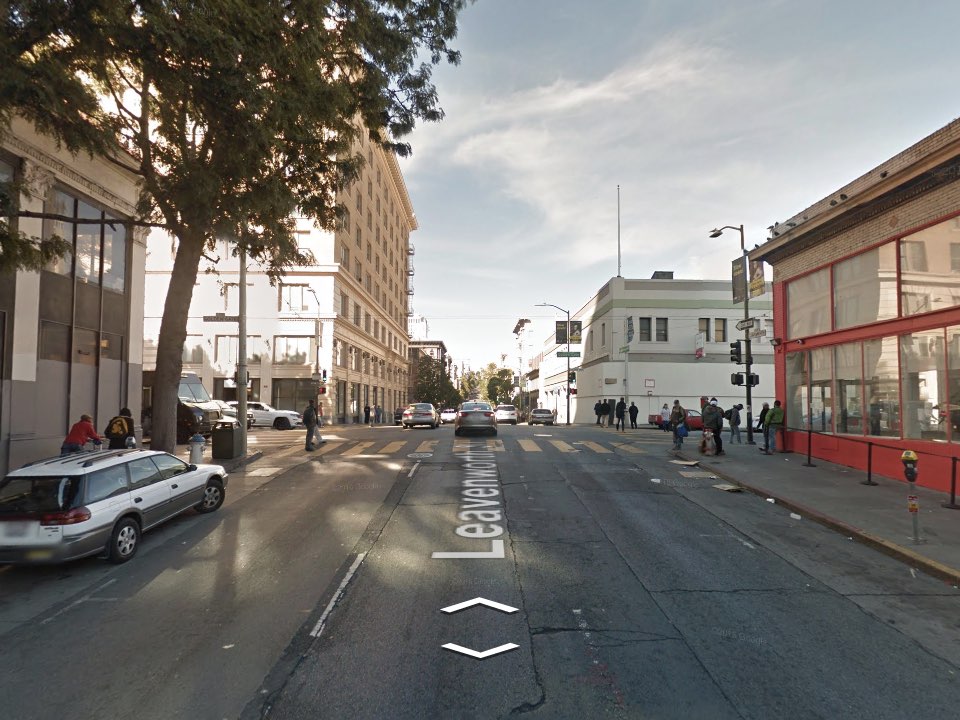 The $100,000 the CBD received for Operation Leadership came from three organizations: the Mayor's Office of Workforce and Economic Development contributed $50,000, the Saint Francis Foundation provided $25,000, and Shorenstein Residential—which received approval earlier this month to construct 304 residential units along Market, Golden Gate and Jones—contributed another $25,000. The CBD will continue to work with other organizations to reach its $325,000 fundraising goal, Gibson said.

San FranciscoTenderloin
About 6 hours ago