ABC's LGBT-centric miniseries When We Rise, from the Oscar-nominated Milk team of screenwriter Dustin Lance Black and director Gus Van Sant, has announced an open casting call ahead of shooting in San Francisco later this month.

Cleve Jones, one of the miniseries' subjects and the author of the forthcoming memoir on which it will be based, made the announcement on Facebook yesterday that the production was looking for background actors and extras in San Francisco. "All experience levels welcome!" wrote Jones, who's been on set in Vancouver this week. "Seeking all races, genders and body types, but people with hairstyles consistent with the 1970s are especially needed!"

Shooting will take place at the end of April and the first week of May. Those who'd like to appear as extras are being asked to email [email protected]. In the subject line, be sure to include your name and whether or not you're over the age of 18. The email body should include a contact number, info on whether or not you're a SAG member, and a current photo.

A casting call on Backstage has a few more details on specific roles that the production is looking to fill. One role, open to all ethnicities, is for "men that flocked to the area in the 1970s, seeking personal freedom and greater civil rights." Another role is specifically for Caucasian men who are "representative of the physical ideal of the time; must be fit and comfortable showing off physique (shirtless)." 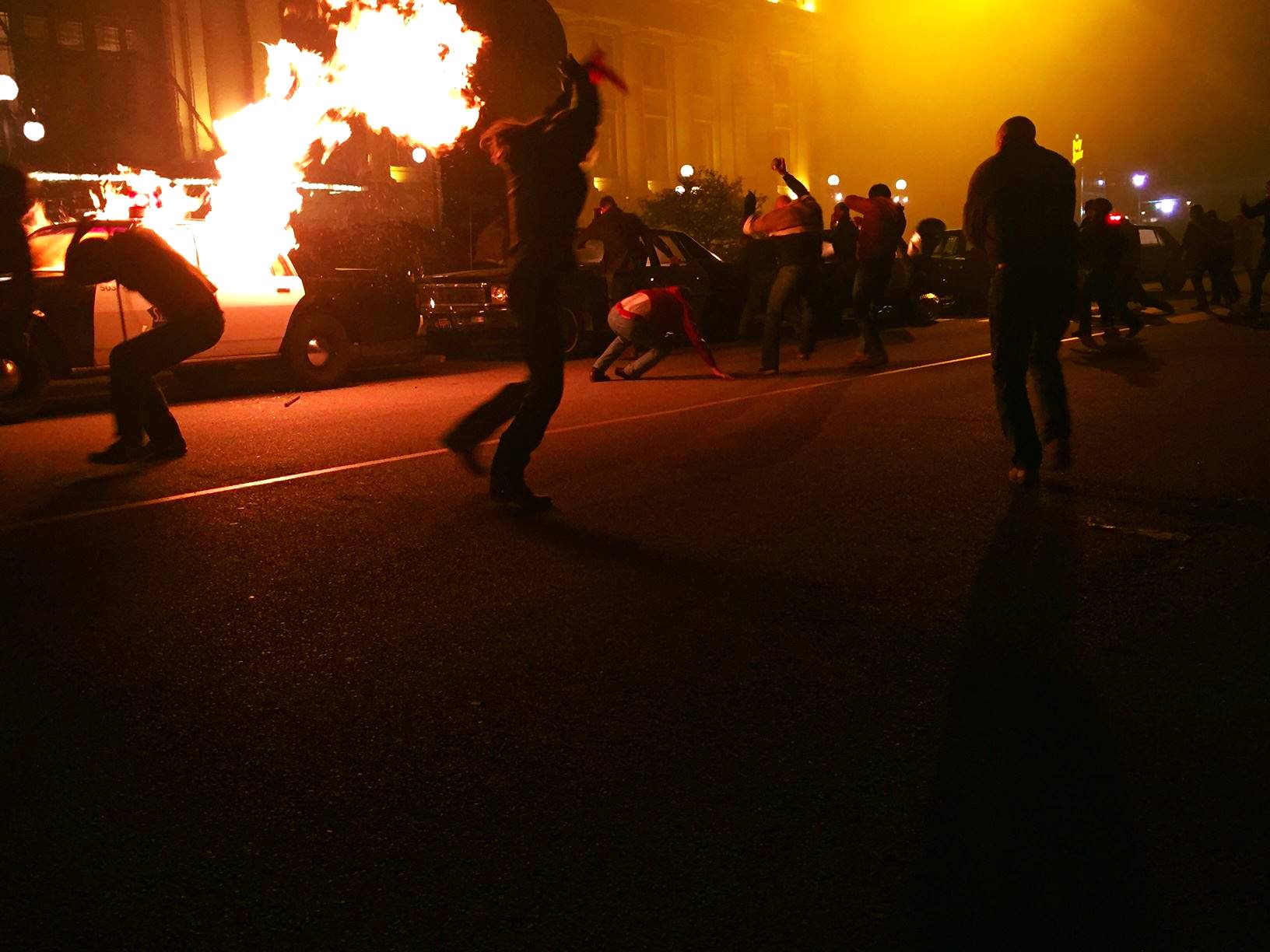 On set for When We Rise's re-creation of the May 1979 White Night Riot. (Photo: Cleve Jones/Facebook)

When We Rise, set to air next year, will chronicle the "real-life personal and political struggles, set-backs and triumphs of a diverse family of LGBT men and women who helped pioneer one of the last legs of the U.S. Civil Rights movement from its turbulent infancy in the 20th century to the once unfathomable successes of today." 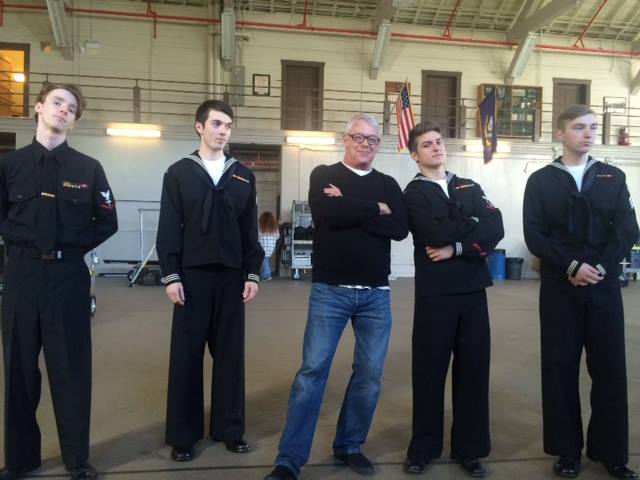 Cleve Jones (center) poses with actors on the Vancouver set of When We Rise. (Photo: Cleve Jones/Facebook)

At the Castro Merchants meeting earlier this month, location scout and manager Heather MacLean was able to provide a few more details about When We Rise's plans for shooting in the Castro. Shooting will largely take place between the 400 and 500 blocks of Castro Street, and as with Milk in 2008, the production team will be dressing up local businesses and bringing in period cars to give the appearance of the 1970s. While the sidewalks will still be open to pedestrians during shooting, crew members will be asking people to wait between takes.

The shoot will impact parking along Castro Street, MacLean said. To compensate, the crew is currently working with nearby Everett Middle School, to potentially allow access to their parking lot for use by private cars. 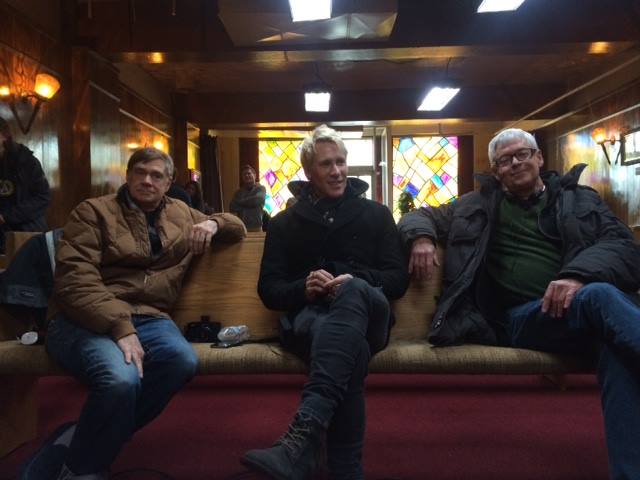 MacLean wanted to emphasize that When We Rise aims to impact the neighborhood as little as possible, and production won't be taking over the whole area at once. The plan is to move around, shooting in specific areas in order to avoid shutting down both blocks.

MacLean also noted that the production plans to shoot two scenes for the series that involve a bar patron being harassed by a passerby. While it might seem obvious that the attack is staged, given the large film crew in the street, she wants to ensure that neighbors aren't inadvertently frightened by the scene.

We'll keep you posted on exactly where and when the series will shoot in the coming weeks. And for those who score roles as extras, break a leg!