Kan Ramen quietly opened for lunch on Saturday at 229 Columbus Ave., formerly the home of Japanese spot Yokohama. It will be in "soft opening" mode until late May, when it will have its official grand opening, says manager Derek Chan.

The ramen joint is offering North Beachers an alternative noodle dish, for a break from the usual pasta places. We'd noticed activity for a few weeks and saw the sign go up recently, so we decided to pop in and take a peek. "We didn't tell anyone that we were opening, we just opened the door," Chan told us. 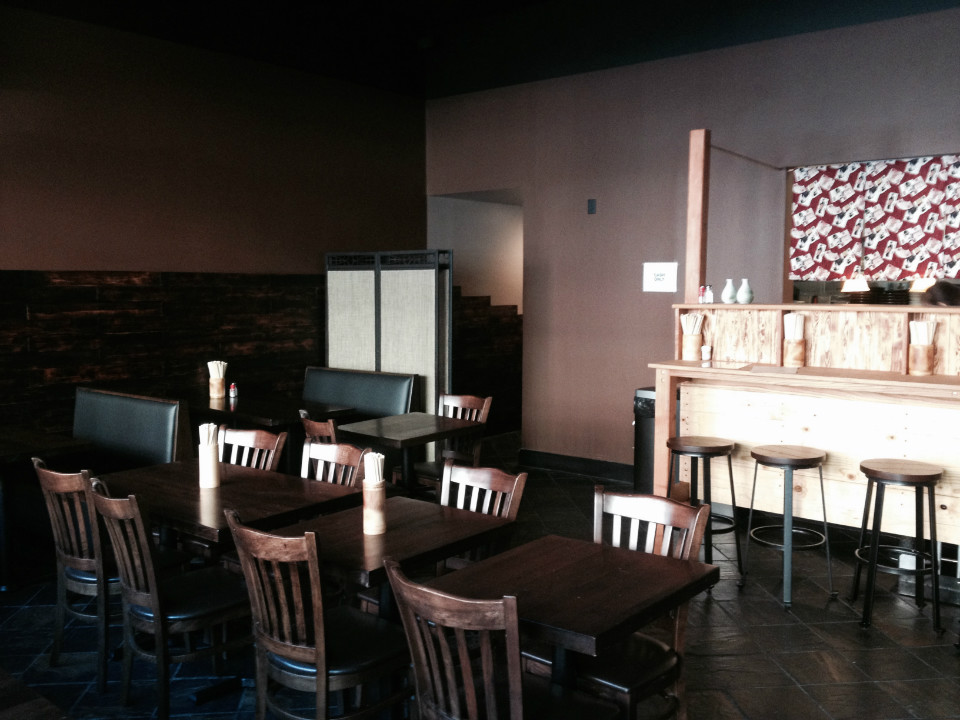 Chan said Kan will be in a soft opening phase at first, as they gauge how much product to prepare each day and hire and train more staff. As for the first day, "it was really good," he said. "When we opened, people came in from the street even though we didn't advertise."

Every ramen shop has its specialties, especially when it comes to the broth, and Kan Ramen will be specializing in a pork bone broth for all of the noodle dishes. Chan told us that the kitchen is making one huge vat of broth each day, because the flavor is better if done that way. It takes about eight hours to prepare. He's sourcing as much product as he can in nearby Chinatown, and will try to use only organic produce, when available. 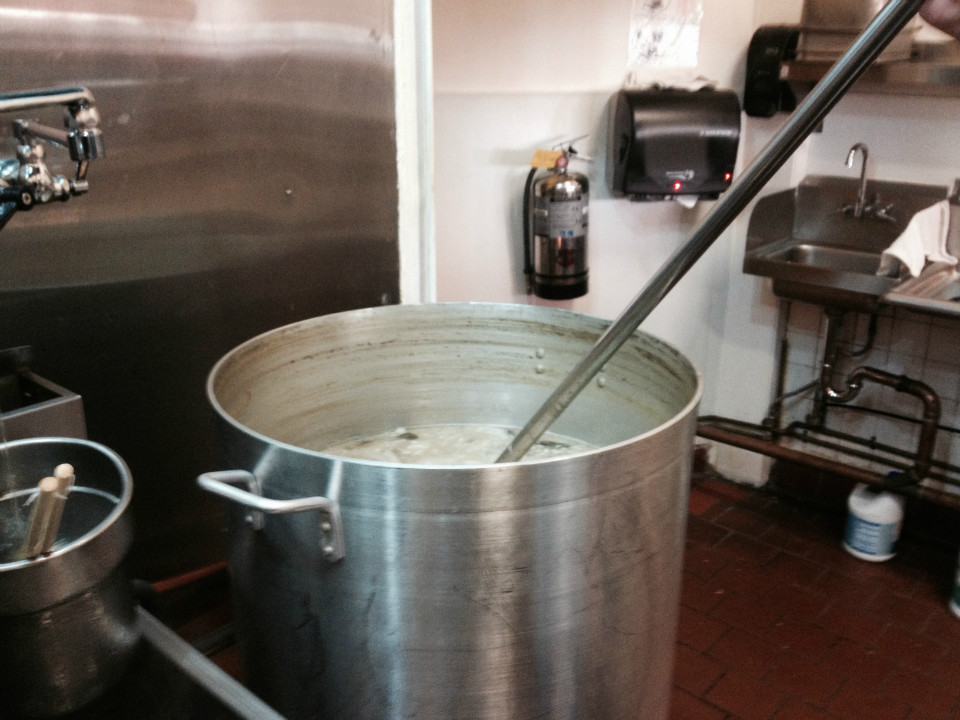 All of the other familiar Japanese sides are on the menu as well, including gyoza, chicken karaage, and agedashi tofu, all $5. Chan told us that they'll expand the menu a bit as they tweak their soup base recipe, and will consider adding a vegetarian broth if enough people ask for it.