Change is in the works at the Marker Hotel, on the corner of Geary and Taylor.

After a little more than one year as BDK, the four-star hotel's ground-floor restaurant is set to become "Tratto," run by hospitality firm Puccini Group. The firm's public relations team says the new restaurant will debut later this year.

While they've yet to disclose any specifics on the new concept, it seems safe to say Italian fare will be the main attraction. 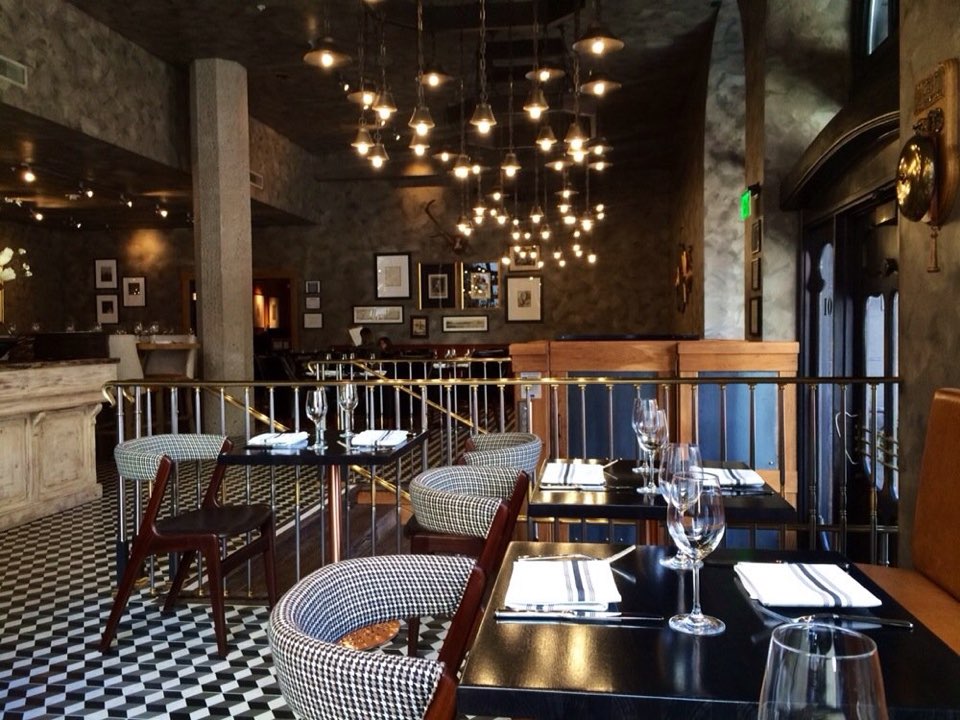 For 20 years, the boutique hotel—then known as the Hotel Monaco—was home to the upscale brasserie Grand Cafe. After an eight-month renovation, Kimpton Hotel Group reopened the space last March as the more casual American restaurant and bar BDK—named for the initials of the company's founder, Bill Kimpton. 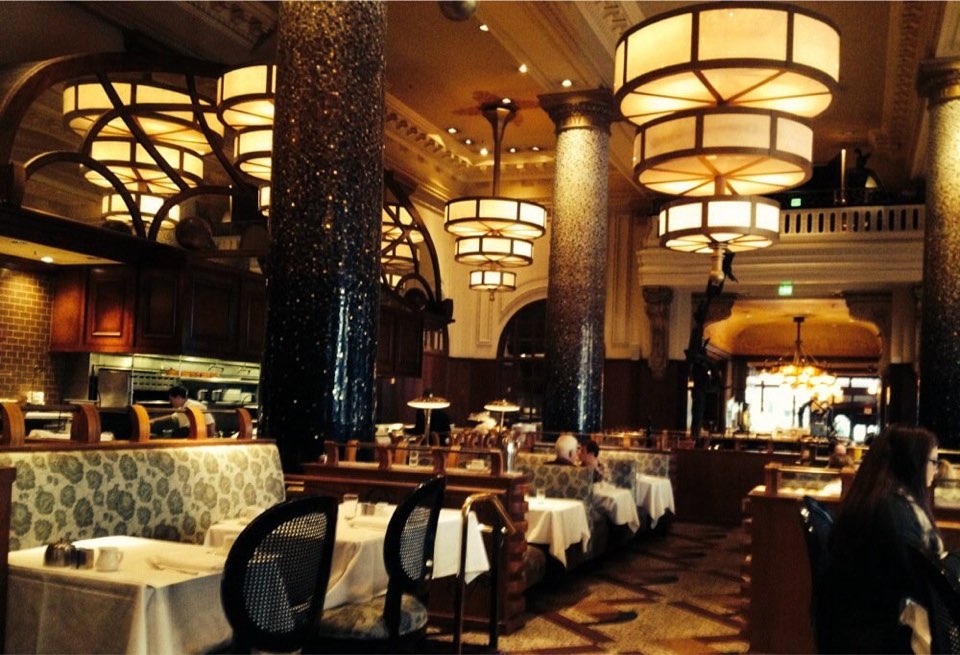 Inside the former Grand Cafe.

Chronicle critic Michael Bauer lamented the loss of the Grand Cafe but raved about BDK's small bites in his review, calling out the mini truffle butter burger, Thai coconut and red curry popcorn and deviled eggs in particular.

But soon after, the SF Business Times reported that Kimpton lost the contract to operate both the hotel and the restaurant. By that point, much of BDK's original staff, including executive chef Heather Terhune, bar manager Kevin Diedrich, and general manager Marc Peyer, had already departed.

For now, BDK is still open daily for breakfast, dinner and drinks. We'll share more details on the plans for Tratto's fresh start as they come to light.