A yoga chain that announced plans last year to take over a space at the corner of Church and Duboce streets will go before the Planning Commission next month to finalize the move.

CorePower Yoga is seeking a conditional use permit that would let the company open a Formula Retail Gym inside a former store, last occupied by Out of The Closet and AIDS Healthcare Foundation. The building is owned by Maitri, an AIDS-specific residential care facility.

But under the city's formula retail rules, companies with 11 or more locations must obtain a conditional use permit before they can set up shop.

Last year, the site was briefly considered for a homeless respite center by District 8 Supervisor Jeff Sheehy and the Castro Merchants. In July, a medical cannabis dispensary looked into opening up in the space.

In early 2016, Sharper Future, a sex offender rehab clinic, announced plans to move in to the space, but quickly abandoned the idea after receiving negative feedback from the community.

CorePower Yoga plans to add two yoga studios to the 4,730-square-foot space along with locker rooms, a lobby and reception area, retail space, and an office.

Designed by Alameda-based MBH Architects, the renovations are estimated to costs $520,000. If Planning approves, the new studio would open this fall.

CorePower's Molly Early confirmed the fall opening and said if approved, "we expect to start building out the space mid-summer."

According to CorePower Yoga, its classes "focus on high energy hot yoga with lots of constant movement designed to build muscle and make you sweat." 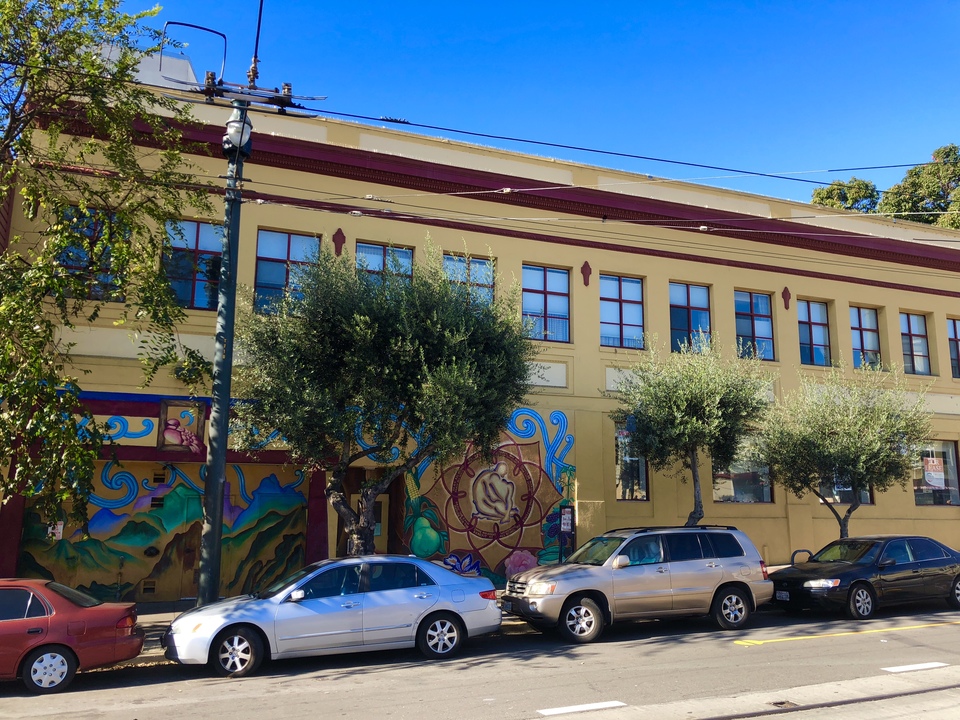 A Precita Eyes mural is currently on the Church Street side of the building. According to documents filed with Planning, CorePower Yoga has contacted Susan Cervantes, the original artist, and are "planning to discuss the mural and ways CorePower can assist Precita Eyes with maintenance and upkeep of the mural."

San FranciscoCastroDuboce Triangle
About 9 hours ago