Friday evening, Castro area taqueria Casa Mexicana (180 Church St., between Duboce and 14th) was damaged by a one-alarm grease fire in its kitchen.

Initial reports stated that there were no injuries and it was unknown if anyone was displaced from the apartments above. Muni lines in the area were briefly affected by road closures but quickly reopened once the fire was contained.

Hoodline reached out to Casa Mexicana owner Victor Hugo Juarez for comment but did not receive a response. Speaking over the phone, a Casa Mexicana employee confirmed to Hoodline the fire started in the restaurant's kitchen. Casa Mexicana at 3917 24th St. in Noe Valley remains open.

The longtime restaurant has been in the neighborhood since at least 1993. A Hoodline reporter visited the store Sunday to find it closed and boarded up. The severity of the damage and a reopening date is not clear at this time. 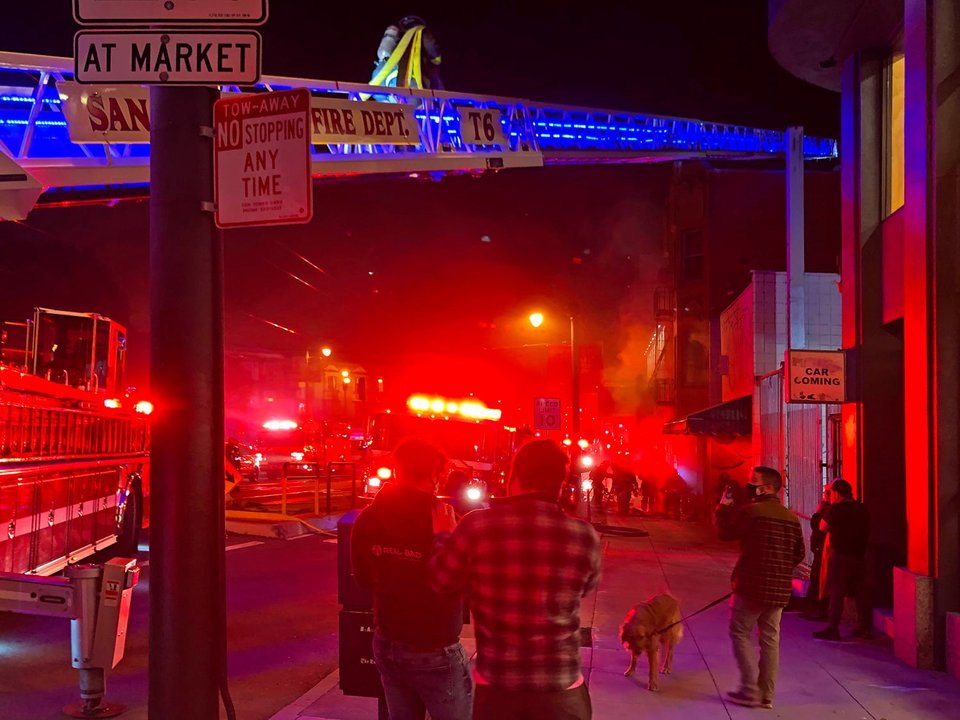 Casa Mexicana is located on the ground floor of a 3-story building. Baxter confirmed to Hoodline that no residents in the four units above were displaced by the fire.

According to Baxter the cause of the fire was accidental.

Neighboring market Golden Produce (172 Church St.) has been closed since the beginning of shelter-in-place last year. It's unclear if the business suffered any damage. Hoodline reached out to Golden Produce for comment but the number listed has been disconnected. 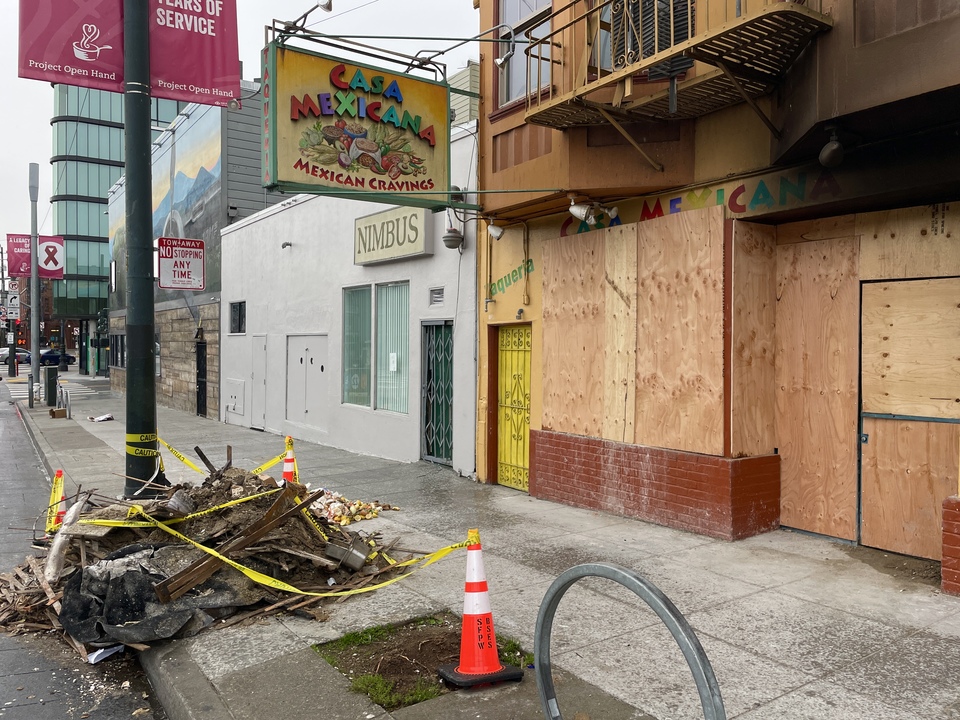 Debris from the fire left in front of Casa Mexicana. | Photo: Steven Bracco/Hoodline

Thanks to Hoodline tipster Shaun W.! If you've seen something new (or closing) in the neighborhood, text your tips and photos to (415) 200-3233, or email [email protected] If we use your info in a story, we'll give you credit