For Bay Area foodies who’ve watched with dismay as various local eateries have gone out of business during the pandemic, there are also glimmers of hope as some local businesses bounce back or even expand.

Bobbi’s Coffee Shop in Cupertino, which first opened in the 1950s, had closed its doors last July before Toya Yamagami and her husband Tracy James took over the landmark diner and brought it back to life with a car hop service during the shutdown.

Others are even expanding, like Berkeley’s Souvenir Coffee, which has just opened a San Francisco café and has another set to open in Oakland (albeit in the location of a different café that closed down at the start of the pandemic).

And now the South Bay’s Psycho Donuts is bouncing back as well, after having permanently shuttered one of its two locations during 2020.

The local sweet shop now has a kiosk in the Westfield Valley Fair Mall in Santa Clara, bringing back its presence in that town after its previous Santa Clara location closed down earlier in the pandemic. Its main Campbell shop is also open.

The high-end donut joint, which bills itself as the Bay Area’s craziest donuts, is known for its ultra-unique and oh-so-Bay-Area donuts, decorated with creative toppings and crazy names reminiscent of Ben & Jerry’s ice cream flavors.

Take the jelly-filled classic “headbanger,” which the company says is one of its most popular. Or the Oreo-covered “kooky monster,” rainbow-sprinkle-doused “Nutella the Hun” and chocolate/chocolate “Jekyll and Hyde.” 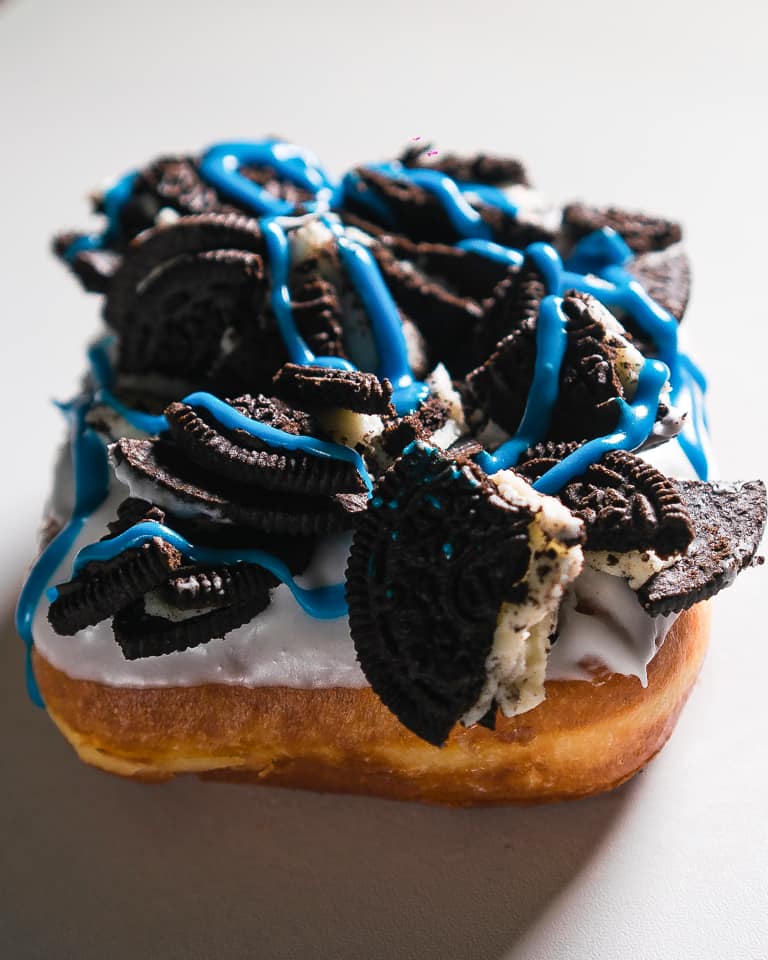 “The Boston Scream Pie is one of our highest sold donuts — chocolate-covered, and filled with our in house cream,” according to the kiosk’s Instagram account.

The shop also introduced a new line of donut holes — a.k.a. “crazy bytes” — in conjunction with its Valley Fair Mall opening, which come free with purchases of various donut packs. 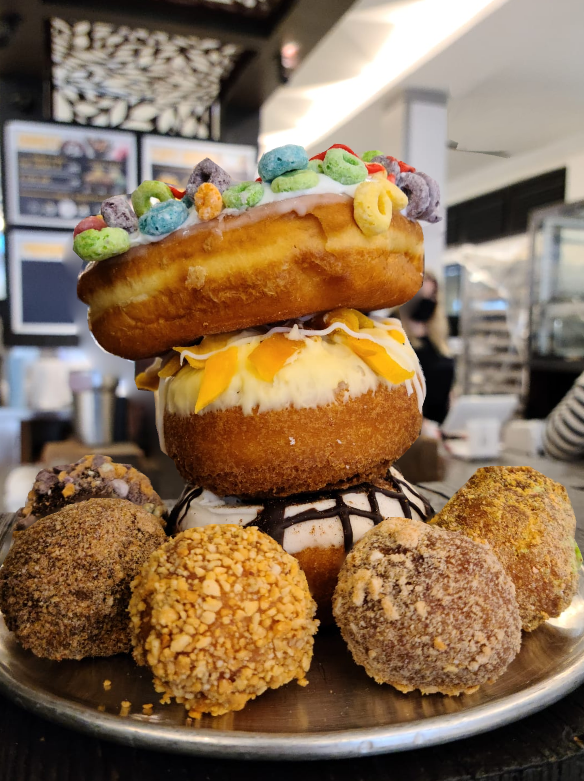 San Jose's Happy Hollow Park & Zoo on Friday announced the birth of two critically endangered lemur pups. The adorable babies and their mama have an off-view den for quiet time out of the limelight, but visitors with a bit of luck may be able to spot them. Read More

A baby whale tangled up in fishing line that was first spotted off the Southern California coast last week appears to be heading towards the Bay Area, and rescuers hope the public can help locate it. Read More

Fans of Asian cuisine rejoice! Taiwanese-American supermarket chain 99 Ranch Market is coming to the Westfield Oakridge Mall in San Jose, where word is it will serve up prepared foods for in-store dining and takeout alongside its popular selection of imported groceries and other products.  Read More

Riders of the Santa Clara Valley Transportation Authority transit system are having to make do without real-time arrival information this week, as the agency has dealt with technology disruptions reportedly due to a cyberattack. Read More