Aerial dance performances return to the Tenderloin this weekend, with a call for prison abolition

Flyaway Productions will offer free aerial dance performances on the outside of two buildings in the heart of the Tenderloin this weekend, in an effort to spotlight the impacts of mass incarceration.

The dance company’s performances of Meet Us Quickly with Your Mercy will include two different cages and other fabricated steel objects, original music by Jewlia Eisenberg, and choreography by Flyaway’s artistic director, Jo Kreiter.  Research and text for the series of performances were provided by 2020 Pulitzer Prize Finalist Rahsaan Thomas, who lives behind bars at San Quentin State Prison.  The series of dances will occur on the outside walls of CounterPulse Theater at 80 Turk St. (near Taylor) and the neighboring Dahlia Hotel, and is presented in partnership with the Museum of the African Diaspora (MoAD).

Kreiter tells Hoodline that she and Thomas cannot remember the series of calls or emails that led to this collaboration, but that Thomas has been part of visioning the whole project from the art show that will be displayed inside CounterPulse to the public art piece performed on the theater's exterior. 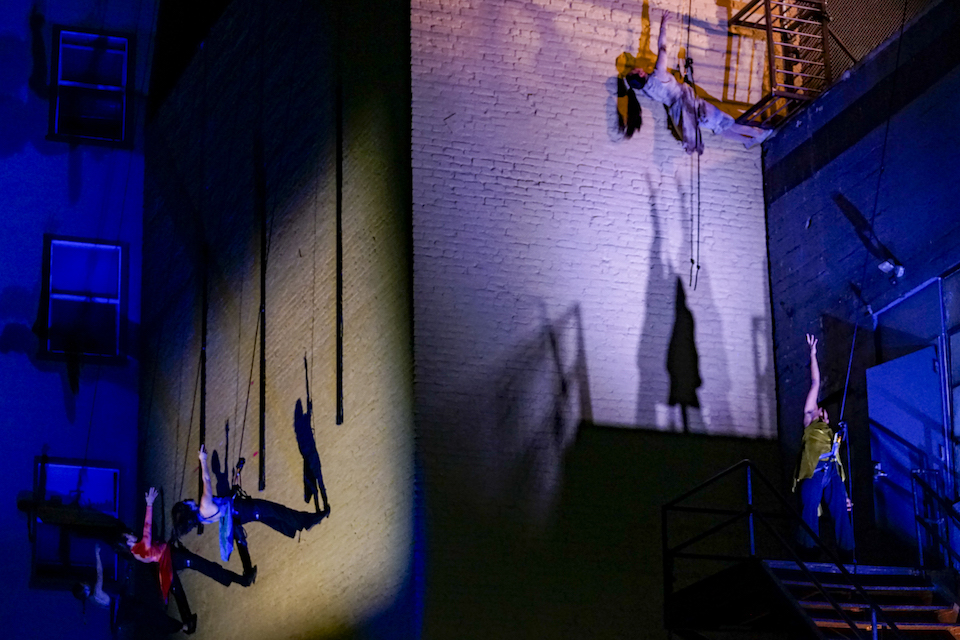 “Flyaway commissioned him to write an article about why Black and Jewish dialogue matters… he chose to focus on the monolith that white supremacy is and how it joins Black and Jewish struggles,” Kreiter said. That article, Pushed and Shoved, focused on white supremacy in prison and is the basis of the program's first section. A second article he wrote, Why I Run in Prison, informed the third section of the dance with a focus on chasing freedom. Thomas also connected Kreiter to Ear Hustle, a podcast he co-hosts and records within San Quentin so she was able to incorporate the sounds of shutdown in the state prison to use in the piece.

“I have visited him four times,” and the two have exchanged hundreds of letters and phone calls, Kreiter said.  But “he cannot see the piece. He is in prison.”  She said the two have engaged in other artist-as-activist efforts toward prison abolition over the last four years.

“Black abolitionists, when speaking about prison, often use the term ‘caging’ to sum up the dehumanization that prison is,” Kreiter said. “So I took that language and turned it into an actual cage in the piece.”

There will be two cages used in the dance that are built to the same dimensions but rigged very differently to reflect the differences between Black and Jewish experiences of capture, Kreiter said.  She and Thomas read several books together and discussed them when coming up with the piece, including We Are Not Afraid by Seth Cagin and Philip Day, which uses court transcripts and interviews to tell the stories of three civil rights workers that were abducted in killed in Mississippi in 1964.

“That was a definitive book for both of us,” Kreiter said. “We learned a lot about the depth of American terrorism against Black people and connected that forward to Rahsaan’s current situation in San Quentin.”

The main goal of Meet Us Quickly is to present a universal call for the end of mass incarceration, she added.  It is the second in a trilogy of performances intended to amplify the call for racial justice.  The first piece, The Wait Room, opened in San Francisco in April 2019 and traveled to the grounds of Sing Sing Prison in New York’s Hudson Valley that same fall.

Meet Us Quickly is a site-specific piece designed to be performed on CounterPulse, so it will not travel to other cities. 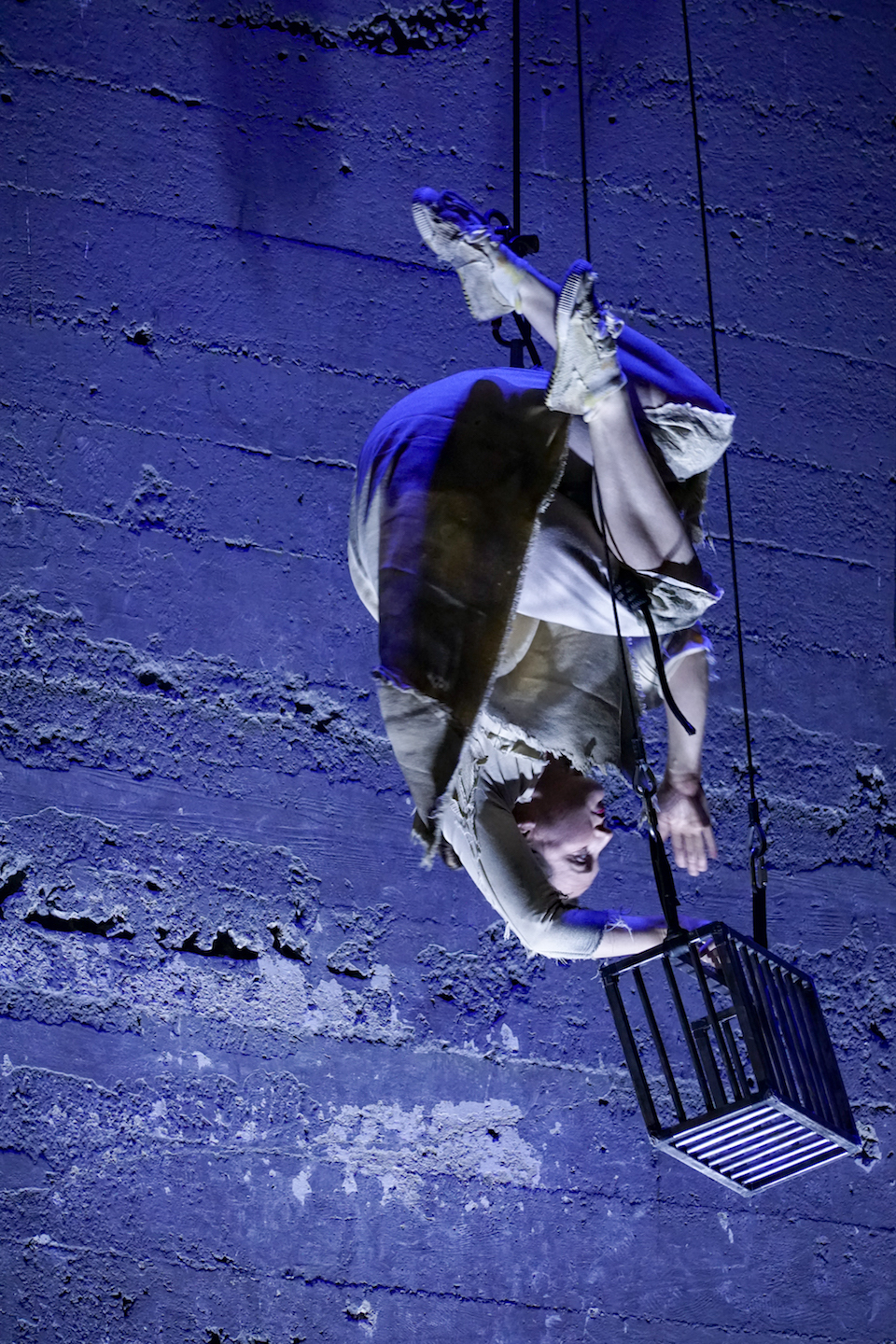 The location for this year’s performances was chosen because “the audiences will be standing in front of 111 Taylor, which is the city’s halfway house for folks coming out of prison,” Kreiter said.  The facility at 111 Taylor St. (at Turk) is owned and operated by GEO Group, a private prison contractor that gets paid based on the number of people in its facilities.

The performances will occur at 7 p.m. and 8:30 p.m. October 14-16, with an added performance at 5 p.m. on Saturday; and at 7 p.m. on Sunday October 17.  Attendees are asked to register for free tickets through CounterPulse to allow for social distancing.

San FranciscoMid-MarketTenderloinCivic Center
About 2 hours ago