Castro residents and visitors looking for their daily fix of Starbucks coffee, lattes, frappucinos, and more can rejoice.

It was two weeks before Christmas when the Starbucks location shuttered and a sign announcing the temporary closure was posted on the storefront window. 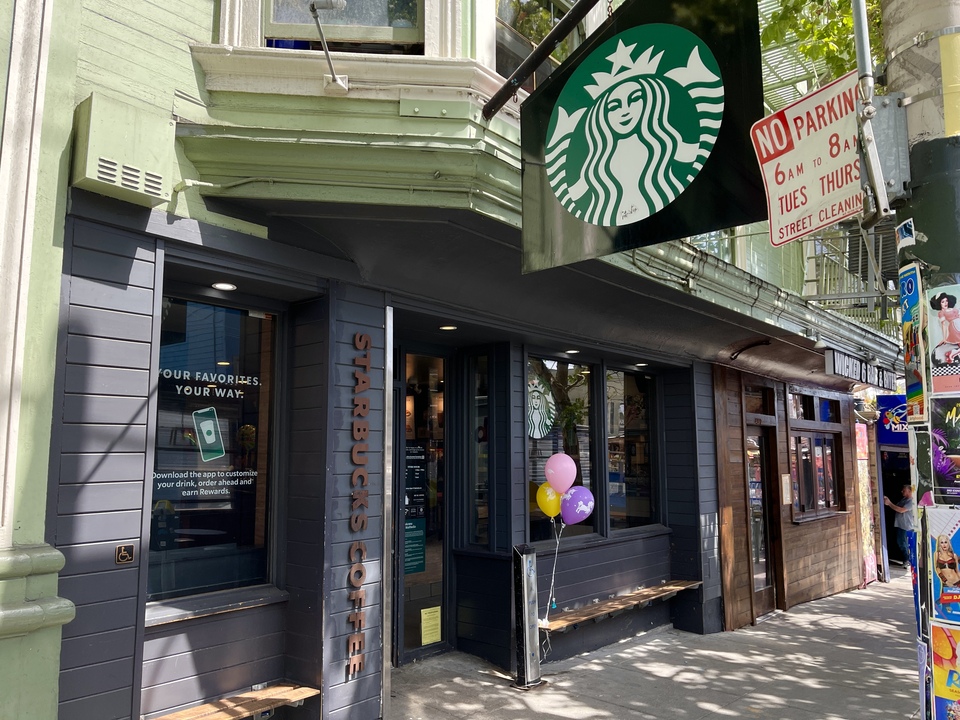 The Starbucks at 4094 18th St. has reopened. | Photo: Steven Bracco/Hoodline

According to a Starbucks spokesperson, the location reopened after some facilities issues were addressed.

The spokesperson declined to provide any additional information about the repairs or why the reopening was delayed three months. "The repairs did not pose a health or safety hazard to Starbucks employees or guests," said the spokesperson.

In January, Starbucks spokesperson Cecilia Camardo told Hoodline the store would be reopening at the end of the month after a six-week closure.

"This location was temporarily closed for repairs after a facilities issue," said Camardo. Camardo declined to provide any further information except to say that it was not a health or safety issue. 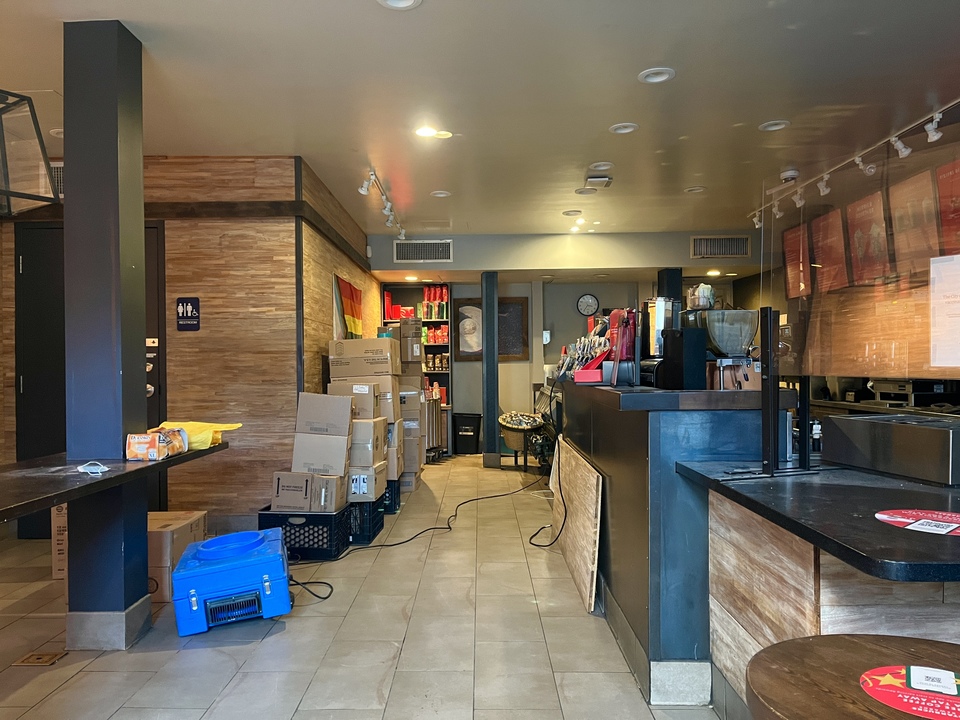 Items from the supply room were placed on top of milk crates. | Photo: Steven Bracco/Hoodline

However, that date came and went without the store reopening.

"I do not have any information on why the reopening was delayed," said the spokesperson.

Hoodline readers will recall this isn't the first coffee shop to temporarily close on the block while it underwent repairs. A couple doors down, Réveille Coffee temporarily closed over the summer for mold remediation. Ultimately, Réveille announced its permanent closure in November after seven years in the Castro.

Earlier this year Hoodline reported that Italian restaurant Poesia Osteria Italiana (4072 18th St.) is set to expand with a cafe inside the space formerly occupied by Réveille Coffee.