Jubilant participants and spectators took over Market Street during yesterday’s 52nd annual San Francisco LGBT Pride Celebration and Parade. According to the San Francisco police, an estimated 500,000 people gathered for the festivities. The theme for this year’s celebration was “Love Will Keep Us Together.” It seemed especially fitting in the wake of a week marked by last Friday’s news that the Supreme Court ruled to end Roe v. Wade, a radical decision that outraged women around the country. And one that many fear will open the door to similar rulings targeting the LGBTQ community. In spite of that dark cloud, joyful energy ruled at the parade.

Here are a few scenes from the event. All photos by Dorothy O'Donnell/Hoodline - AT LEAST ONE NSFW IMAGE BELOW 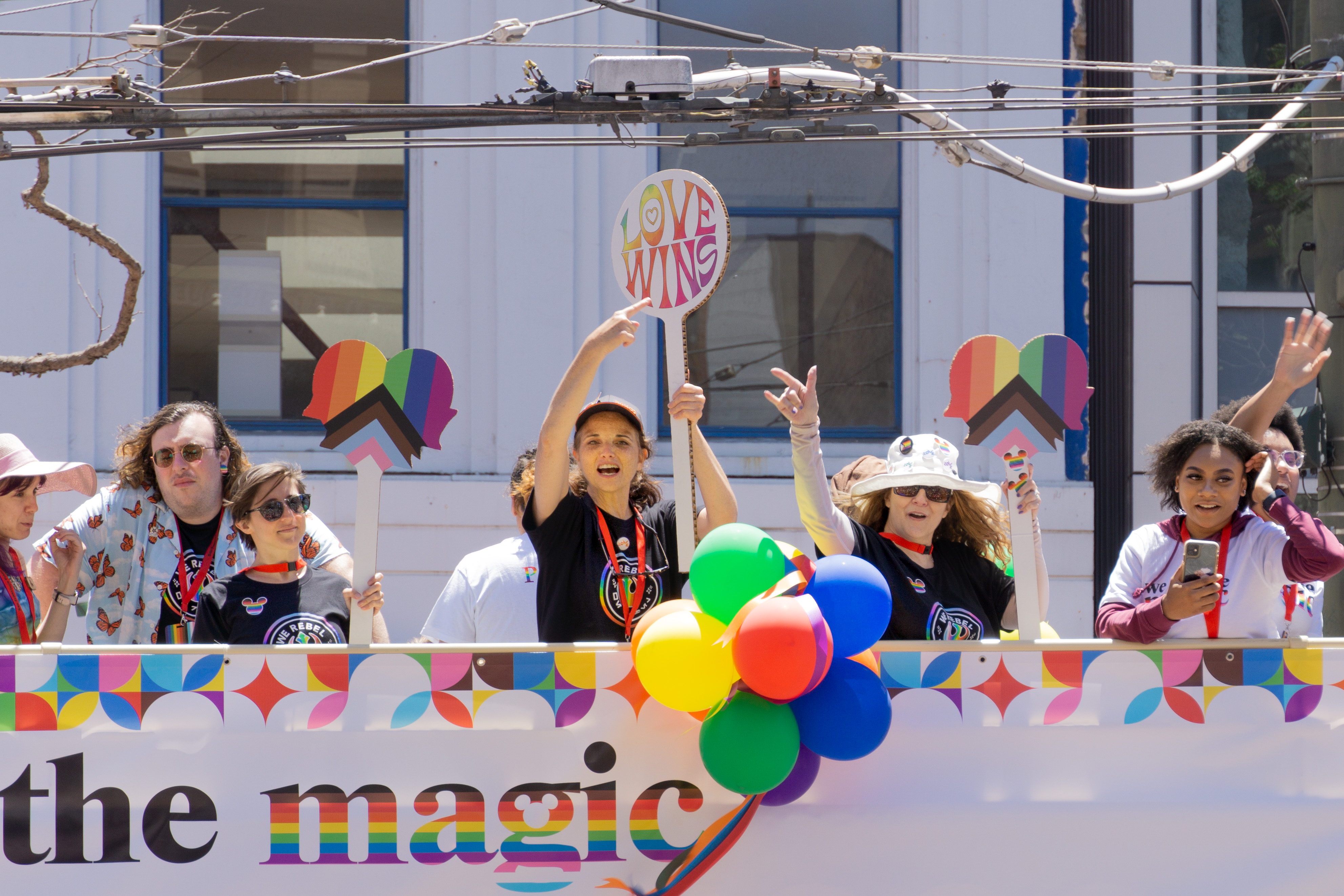 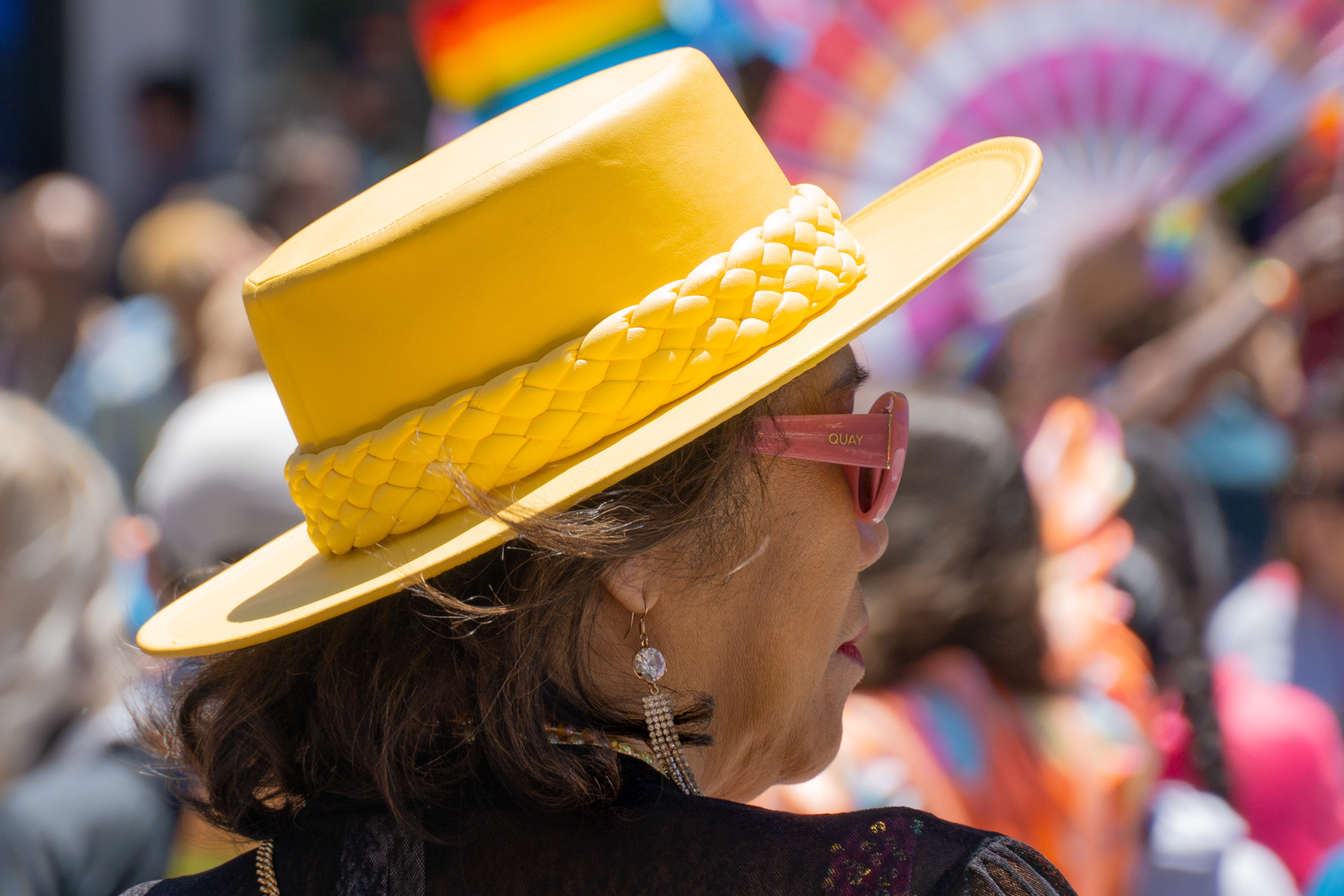 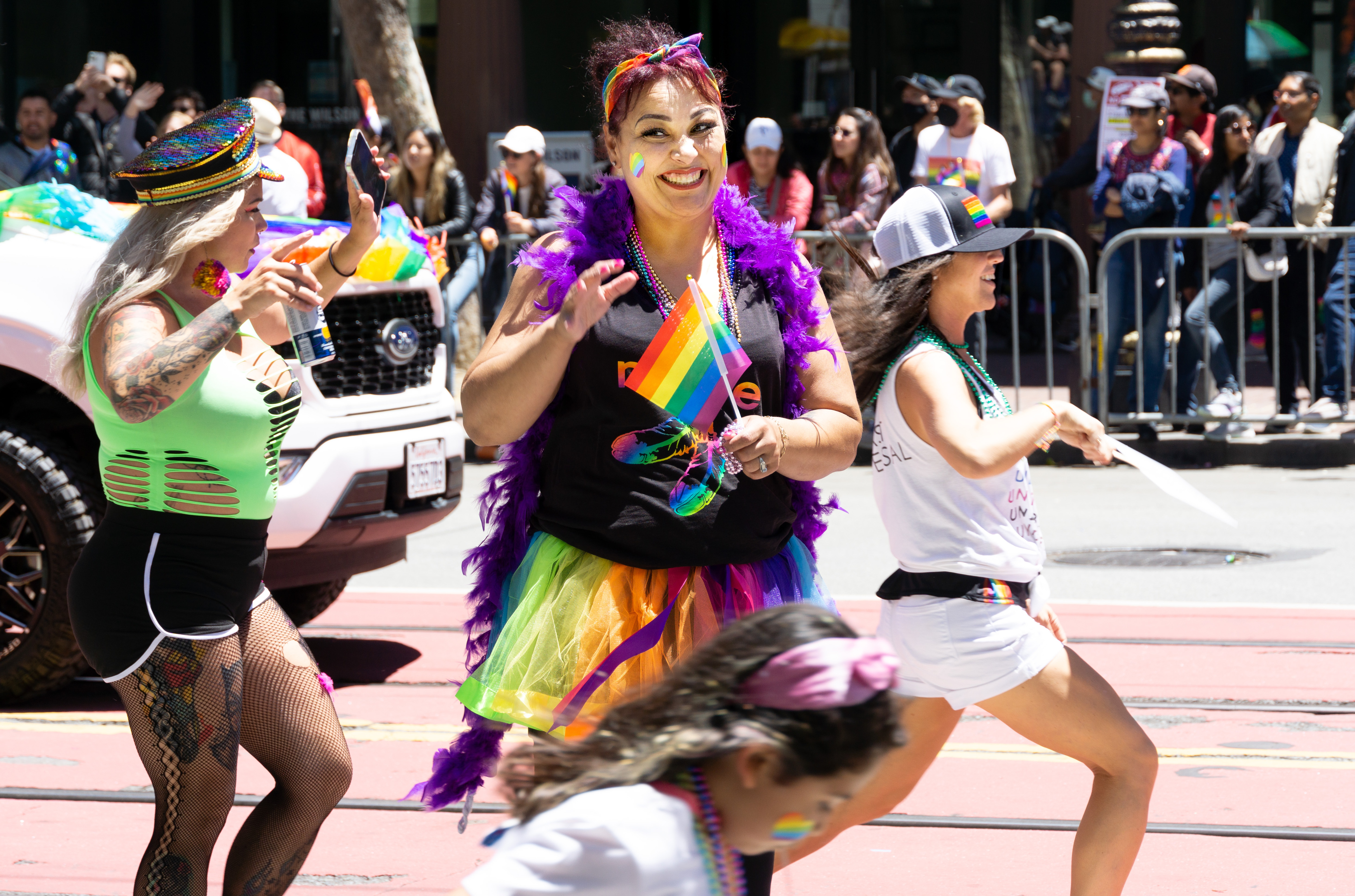 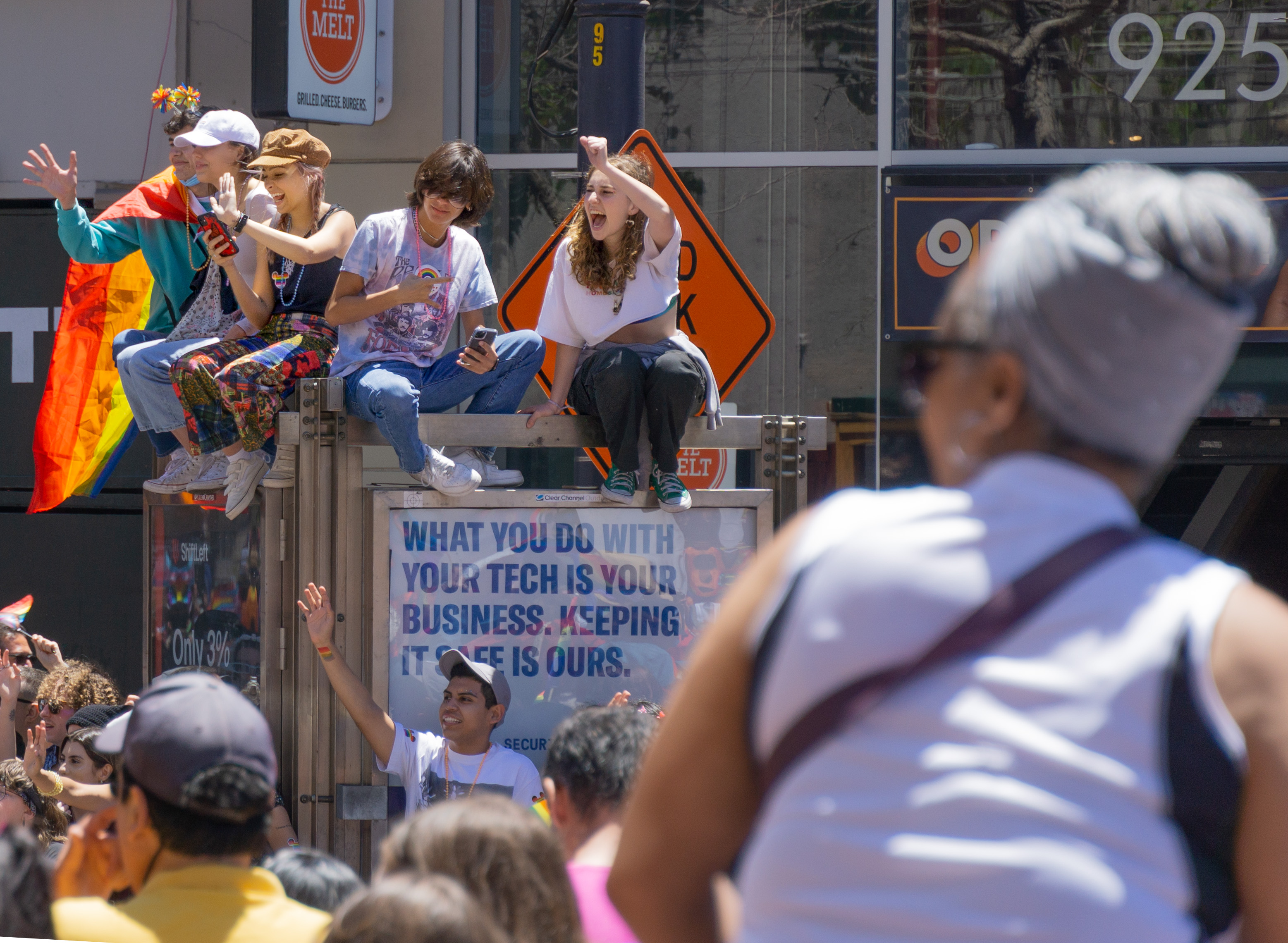 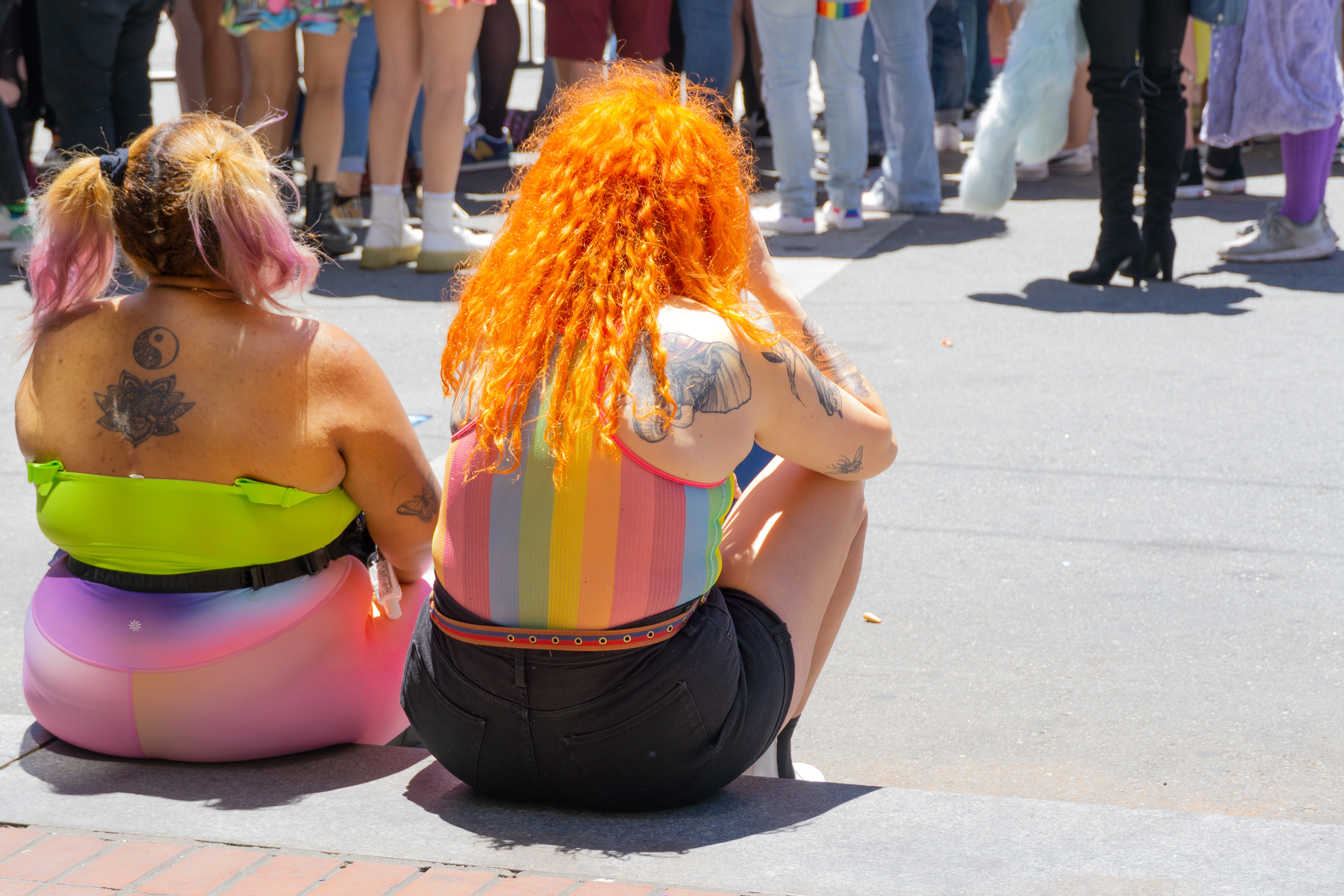 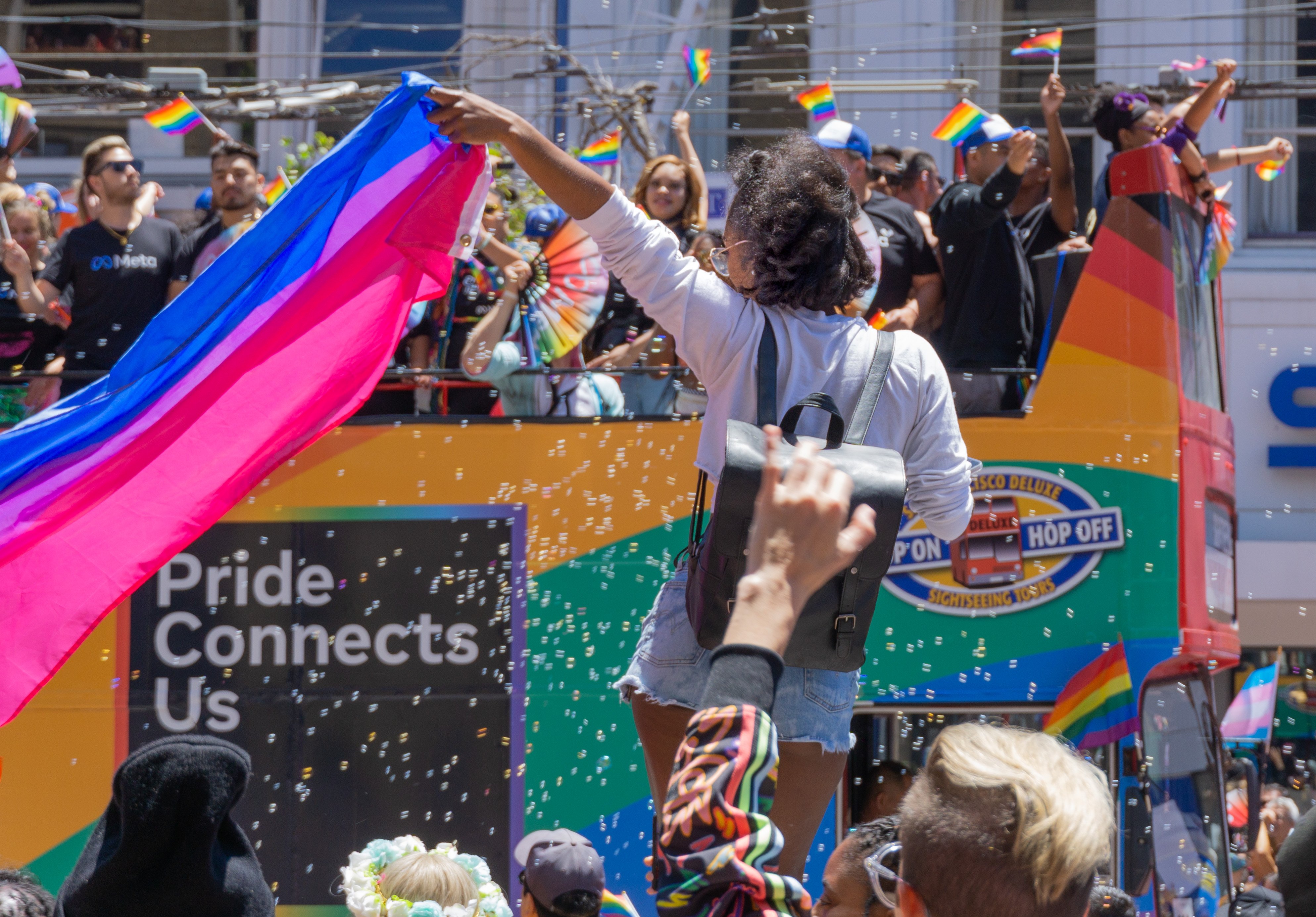 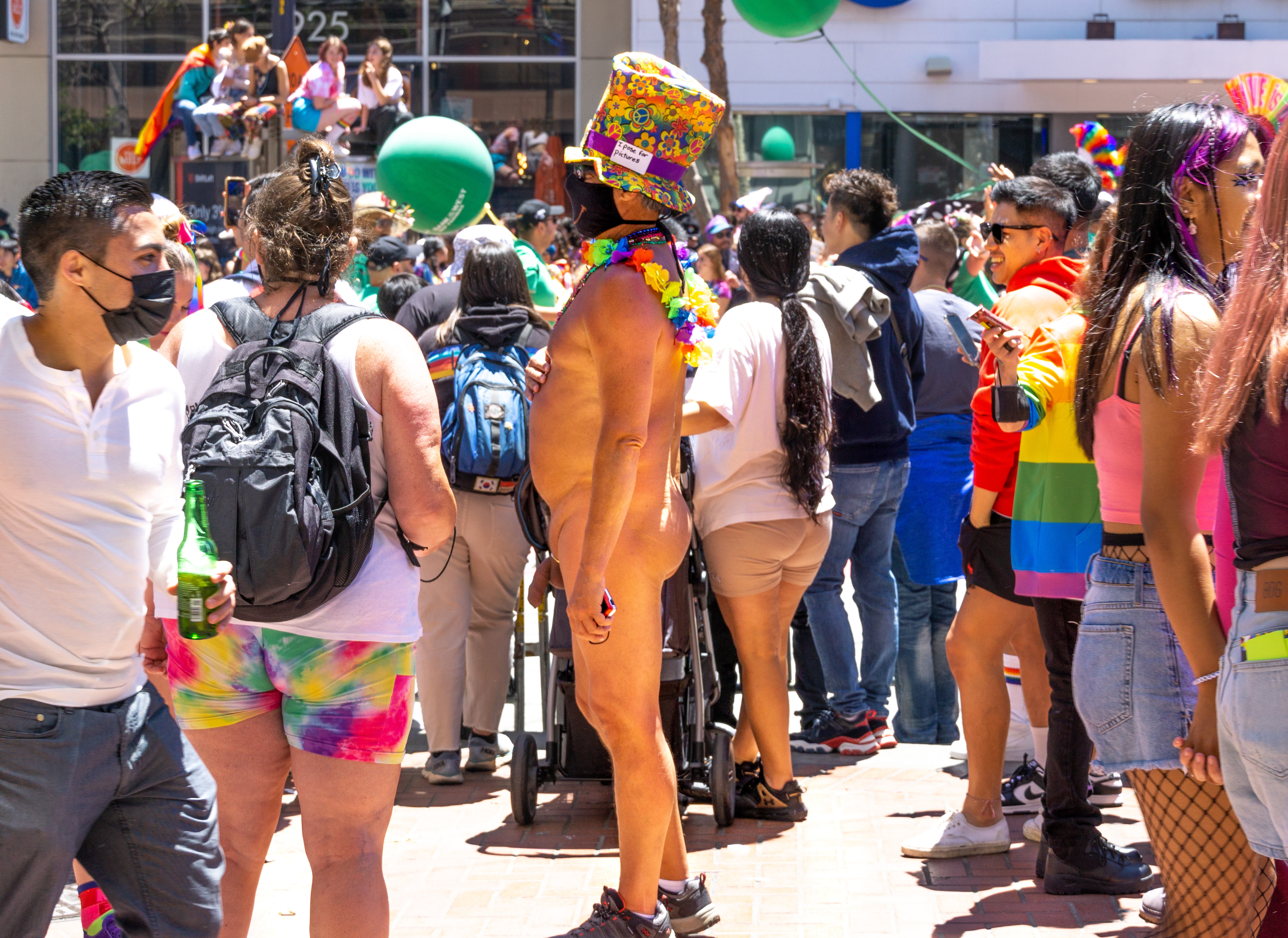 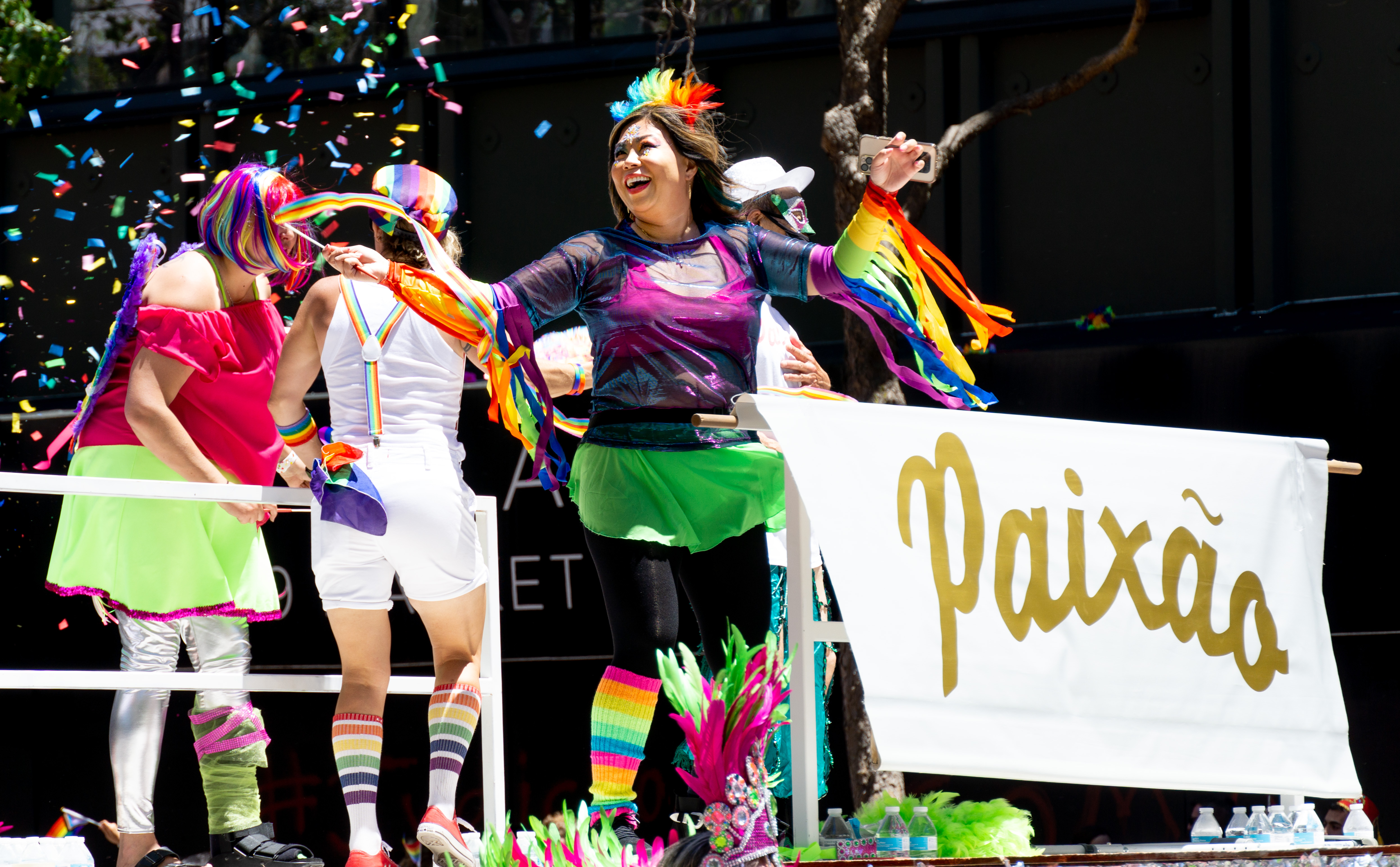 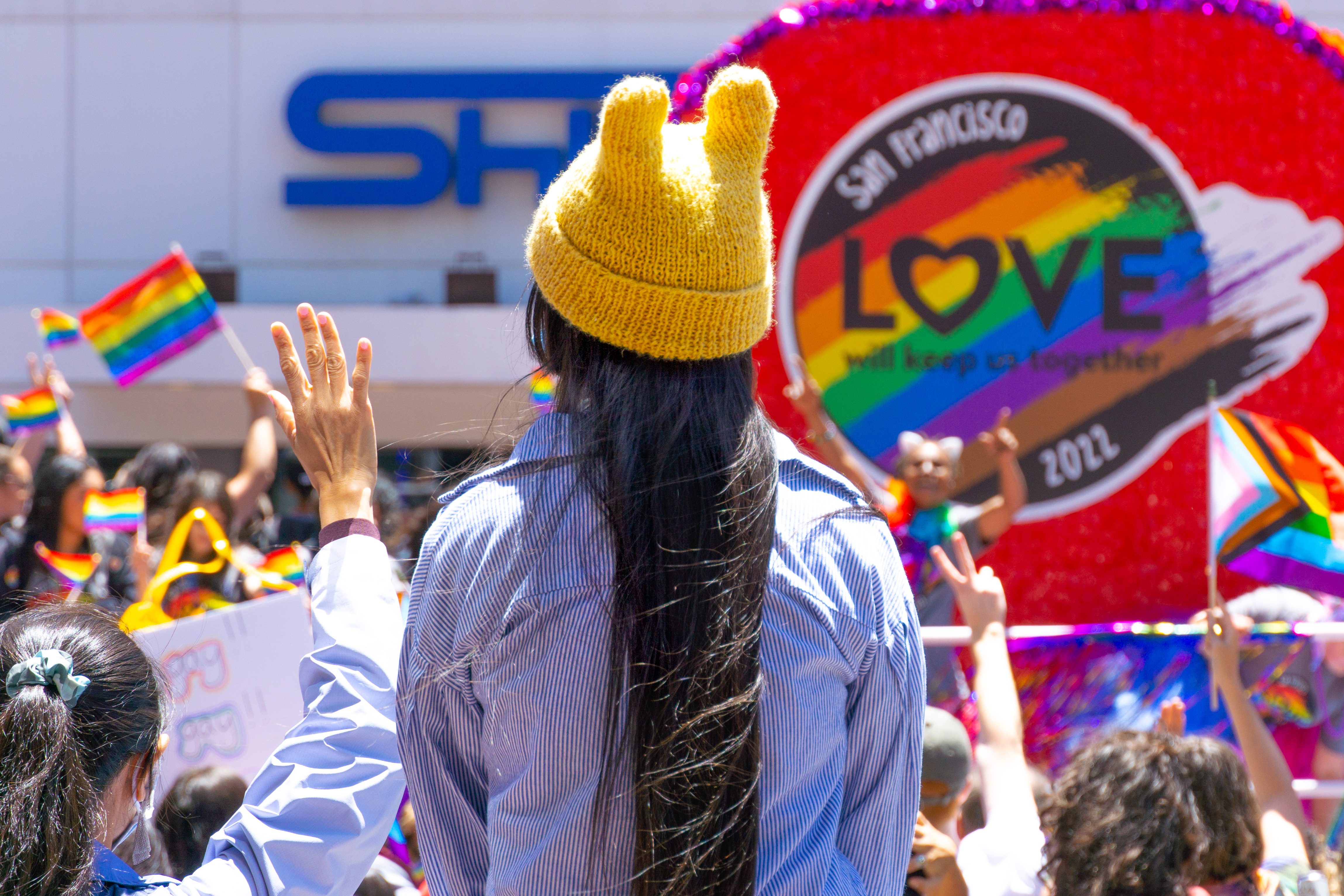 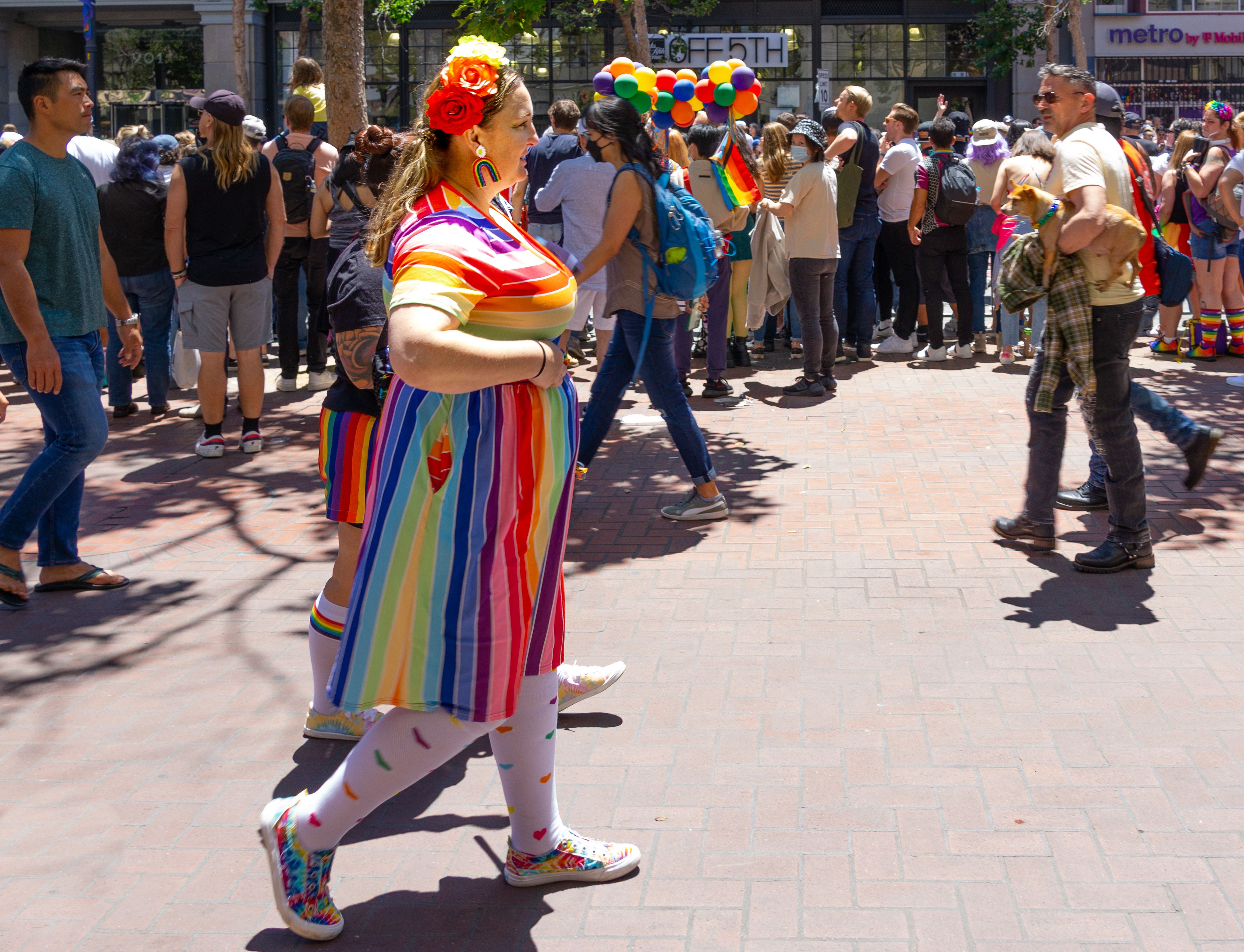 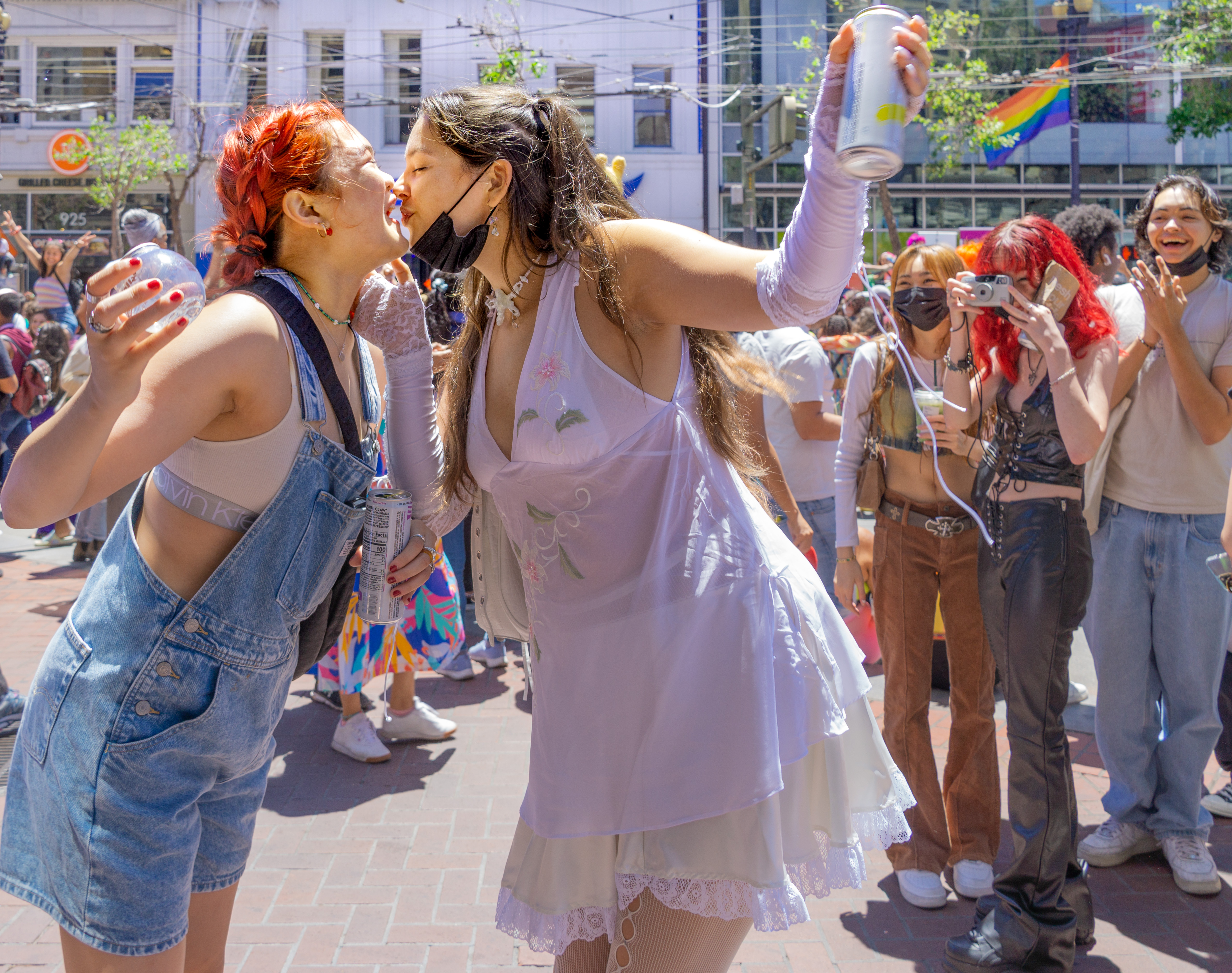 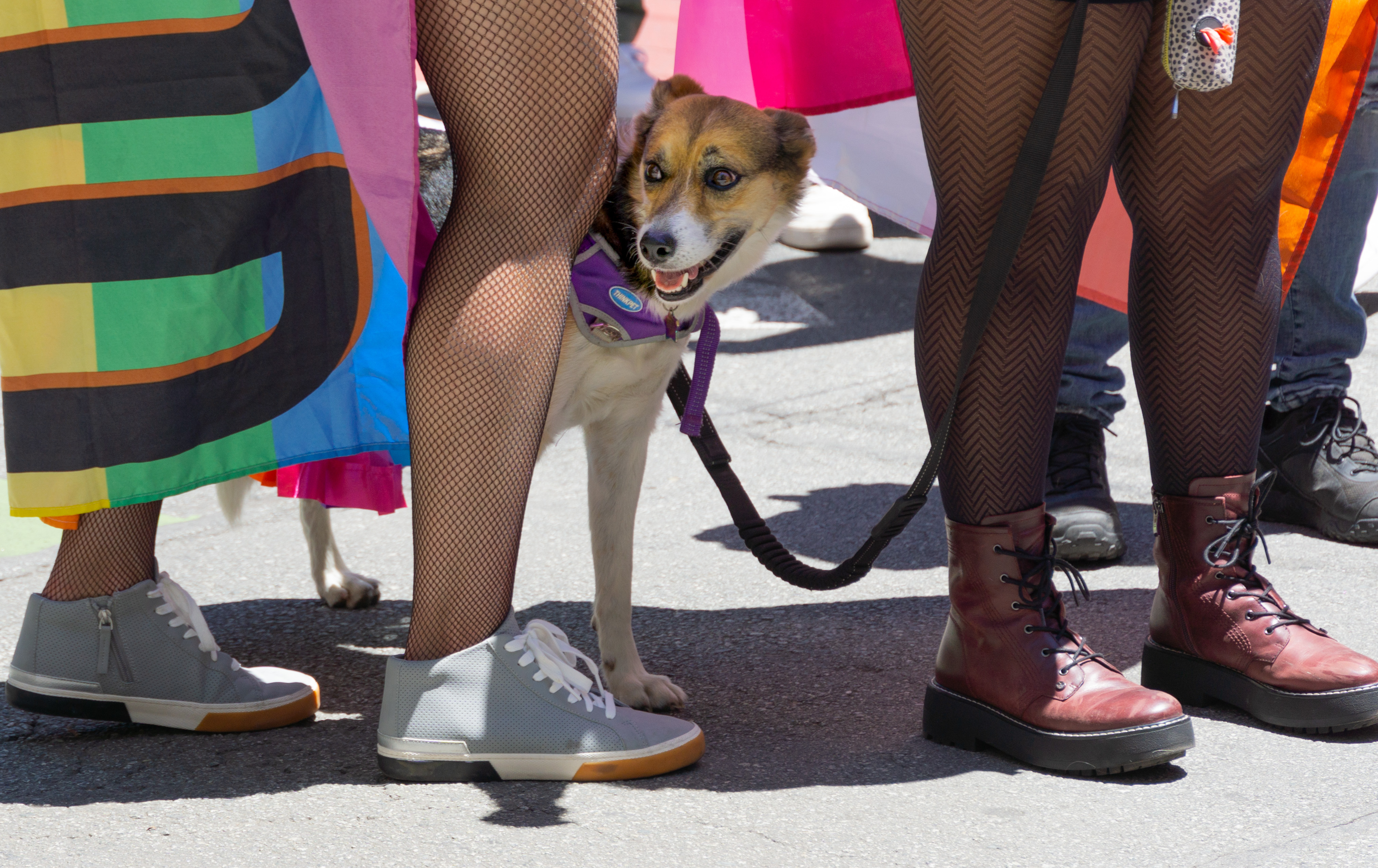 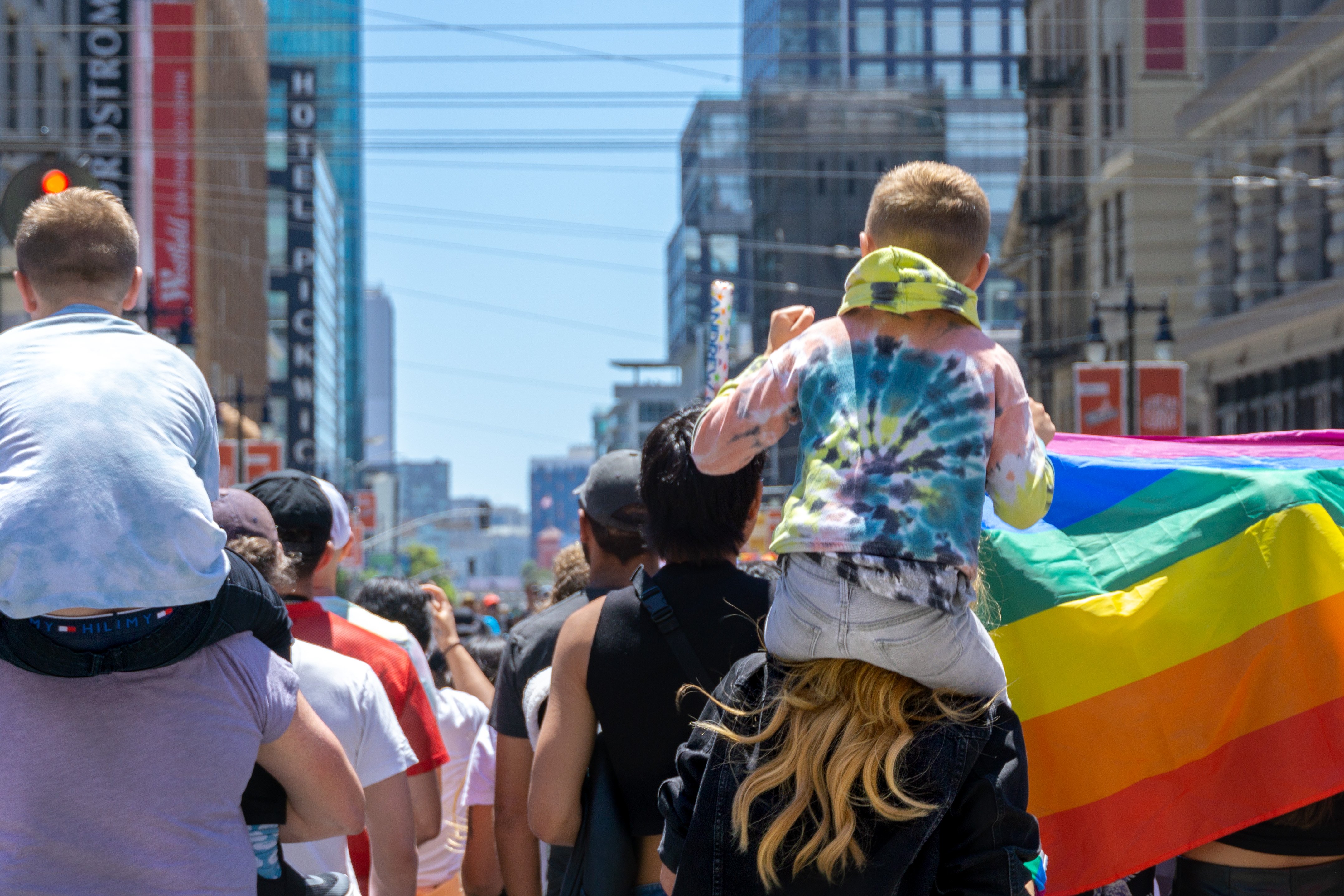 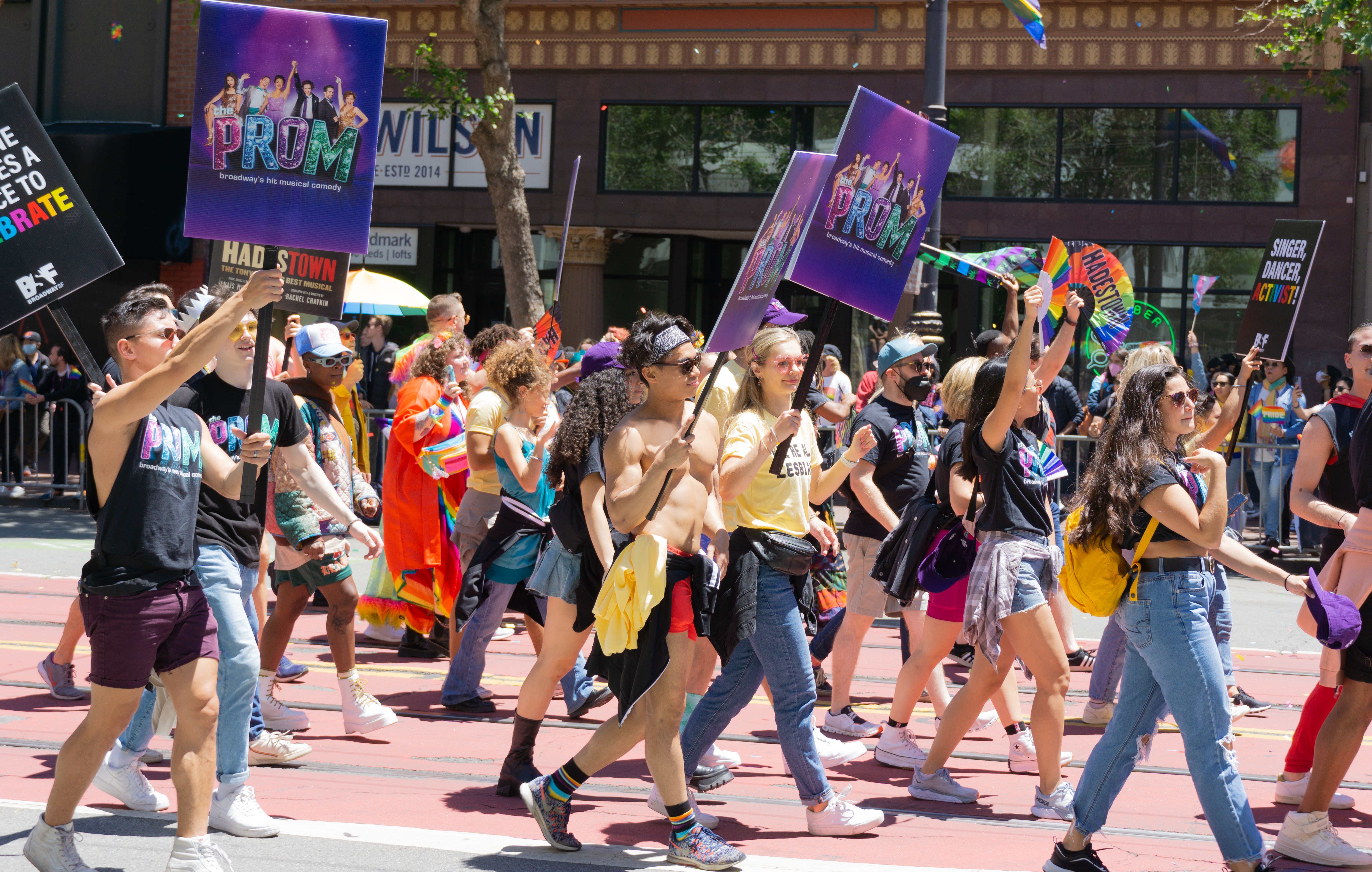