A chef who made a name for herself a decade ago by hosting dinners inside her apartment in San Francisco featuring the Malaysian noodle dish laska, a spicy noodle soup, has turned her hit pop-up business into a brick-and-mortar restaurant. On Wednesday, Chef Tracy Goh opened the doors of Damansara this week at 1781 Church Street in Noe Valley. The space used to be home to the pizzeria Ardiana, which closed during the pandemic and announced its permanent closure back in March.

Goh is one of many female chefs who have been able to launch their own businesses with the help of incubator nonprofit and commissary kitchen La Cocina. (Another La Cocina alumna who cooks her native Malaysian food, Azalina Eusope, was forced to close her fledgling Noe Valley restaurant Mahila in early 2021, but she is planning to reopen soon under the name Azalina's in the Tenderloin, at 499 Ellis Street.)

Damansara will join just a few restaurants in the Bay Area entirely devoted to Malaysian cuisine. "I realized that was like a huge lack of understanding or exposure to our nation’s food, and the few places that I knew of in the city [in 2012], they were not exactly just Malaysian. They are all kinds of Southeast Asian [cuisine] in one,” Goh tells SFGate. 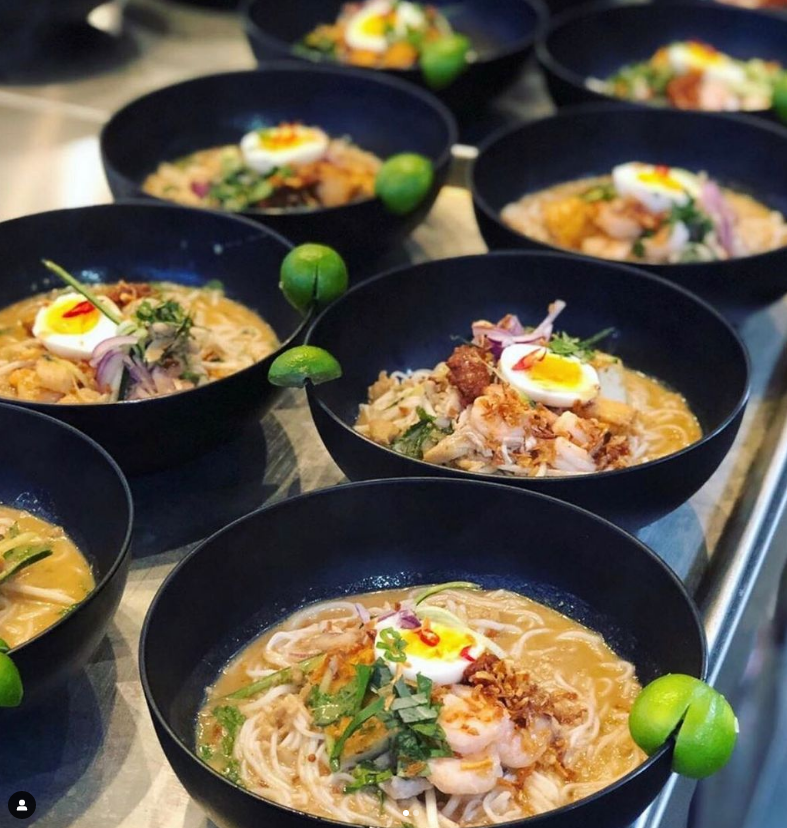 Along with laska, the Malaysian version of which is made with a spiced coconut-milk broth and is one of the most well-known Malaysian dishes in the U.S., the menu will have plenty of small plates that are meant to be shared with a group. According to The Chronicle, the menu will feature Otak-otak, “a sausage-like coconut fish cake wrapped in banana leaves and then grilled,” or “the steamed taro cake rich with umami from fermented black beans, salt-preserved radishes, and shiitake mushrooms,” or the spiral curry puffs that are “painstakingly laminated by hand into a spiral shape and filled with chicken, potato, egg, and Goh’s own curry spice blend." 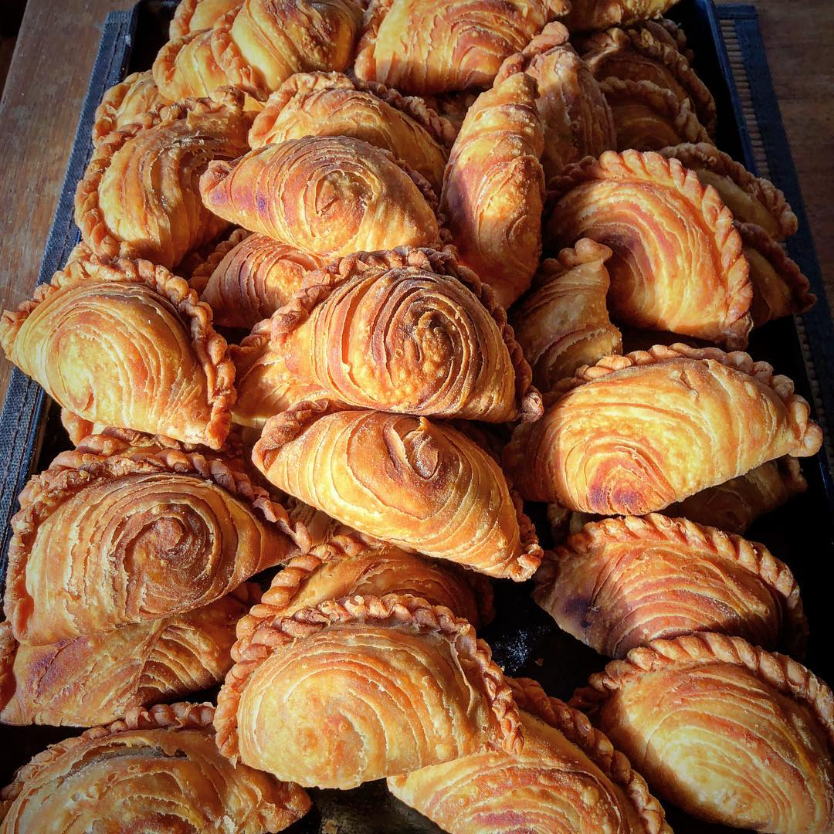 One of Damansara’s best-selling menu items is sure to be Goh’s cereal fried chicken. It’s made with a special cereal that isn’t sold here in the states, and Goh says that no American cereals provide the same crunch as she remembers having growing up in her hometown of Damansara Utama. Goh decided to make her own version of the cereal to use on the fried chicken dish. “I’ve been fortunate that I can find most ingredients here in San Francisco, except for one — [a specific] cereal. So, I had to learn how to recreate something similar, but not exactly, by using what’s available here, which is puffed rice,” Goh told SFGate. 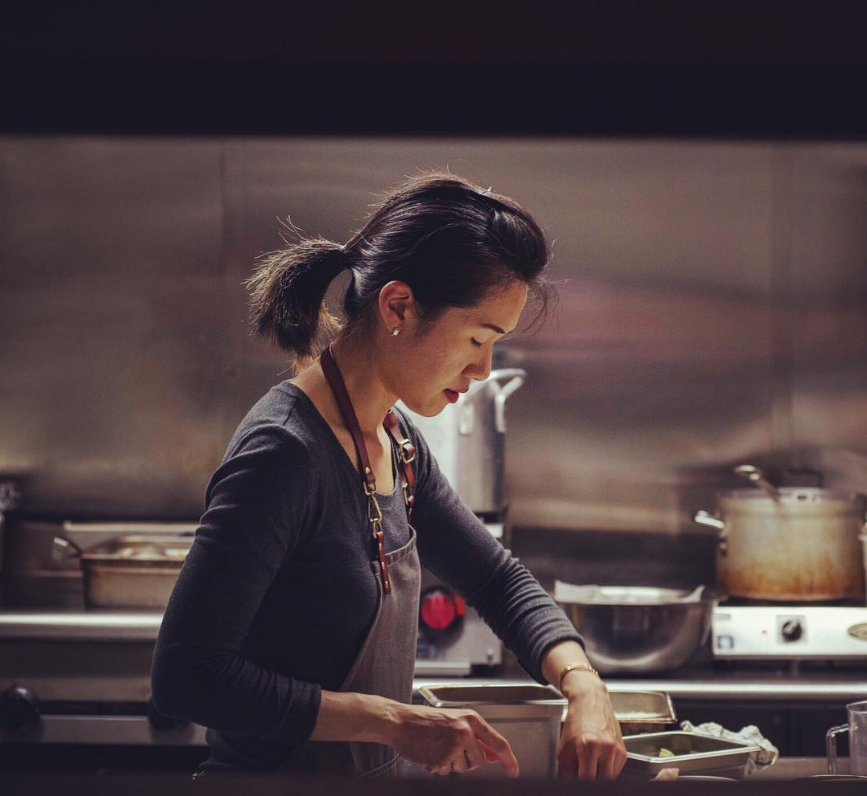 You can try out Goh’s dishes at Damansara starting Wednesday, October 19, from 5:00 to 10:00 p.m. The restaurant will be open Wednesday through Sunday for dinner only, and check out the restaurant’s Instagram page for a closer look at Goh’s creations.

San FranciscoNoe Valley
About 23 hours ago