Just below the glittery black sidewalk at the intersection of Hayes and Laguna is the subterranean Cary Lane. It's been carrying designer pieces for men and women at outlet prices, which can range from 30% to 70% off, since its introduction to the 'hood in 2010. This Hayes Valley hidden gem for the cash-strapped shopper will soon be expanding to the Mission district, with the opening of a second store later this month.

Owner Cary Lane LaScala (get the store name now?) told us they're moving into 3153 16th Street on November 20th, but haven't set an opening date for the new shop yet. However, he's sure it will be later this month, with a grand opening party to follow in either December or January. "I'm shooting for the 30th [of November] to open," he said. Cary confessed that he hasn't quite figured out the differentiating factor for the new store from the H.V. store. “I might be separating some brands per location, but I have to feel it out and see who the clientele will be at each location,” he admitted. “For the most part it will be the same brands, but since I’m getting one of a kind pieces, it’s not going to be the same exact thing at each location.” 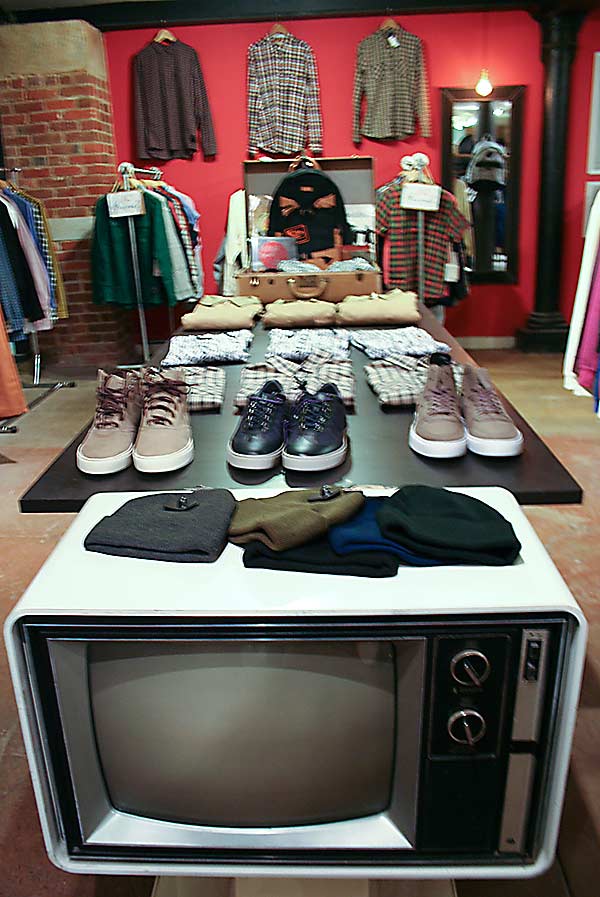 Truth be told, this isn’t the first time the store has ventured into a new hood. Cary Lane actually first hit the retail scene in Noe Valley in 2008, but opened to a struggling economy and little fanfare. Apparently, shoppers also mistakenly thought the store sold high-priced apparel, like neighboring shops. “I had that [misperception] playing against me, plus the economy,” Cary said. “I was barely getting by in Noe Valley, so I risked everything and moved to Hayes Valley.” According to Cary, moving to Hayes Valley was the spark that has ignited the large following his shop has today. “It just exploded,” he said. “And because of that, I’m opening up a second store.” 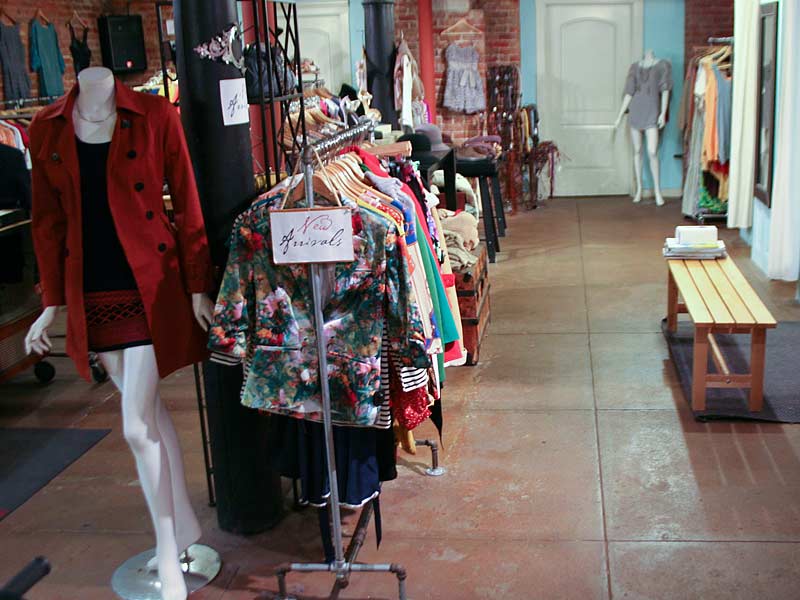 Cary gained industry experience as an assistant buyer at a luxury apparel e-commerce site, and head buyer for two department stores in the Bay Area. Through the relationships he cultivated in these positions, he was able to fill his store with a variety of chic pieces. Items range from casual to dressy, with some originating from far-flung locales including Australia, U.K., New York, Canada and L.A., just to name a few. “I don’t buy size runs. They are often broken size runs and/or they are one sample of something that has never made it into production,” Cary noted. “So I could literally be buying the only piece of an item that has ever been made, so that’s cool for the customer.” In 2010, Cary also launched his own personal label of men’s shirts, and now pants, with a more European slim-fit. “I started my label because I could never find anything to fit me the way I liked things to fit me. Everything was too big or boxy,” Cary says. The label has since taken off. Many musicians that Cary has come across in his own career as a drummer, including Foo Fighters, Weezer and more, have worn his shirts. And his label is now carried in various stores throughout SF. As for future aspirations, Cary would like to keep opening stores, especially as he gets more and more encouragement from customers each day. “The best quote when new people buy something from the store is ‘Oh, man, I’m not going to tell any of my friends about this place.’ And that’s my favorite quote,” he said. “Yeah, it plays against us, but it’s a compliment. I understand they want to keep it a secret.” 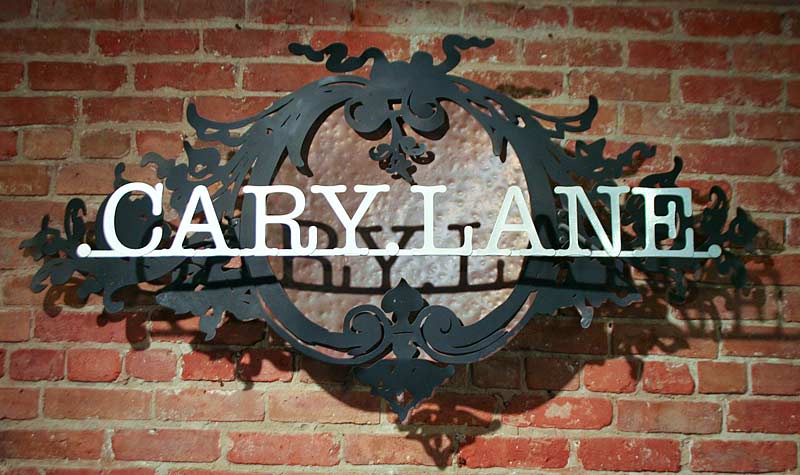 Check out Cary Lane’s Facebook Page for up-to-date information and photos of their stock, or venture to their H.V. store at 560 Laguna before that one of a kind item is gone for good.
Neighborhoods
Hayes Valley