Photo: Jared Schwartz/Hoodline
By Sim Blakeney - Published on September 11, 2014.
San FranciscoHayes ValleySoMa
Back in April, we reported that Hayes Valley’s own macaroneria, Chantal Guillon, was set to expand, with a third location slated for 1309 Howard Street in SoMa. At the time, Chantal Guillon had its sights set on a June opening date, but September has rolled around, and the store has yet to materialize.
We caught up with Heidi at Chantal Guillon to get the update. As it turns out, though the team encountered a few stumbling blocks that got in the way of their projected early summer opening, the current aim is to have the new location up and running by mid-October.
As we previously noted, the new SoMa edition will be serving breakfast and lunch in addition to its macarons, with pastry options like croissants and cakes joining salads and other casual lunch menu items. Chantal Guillon’s kitchen team is currently working on the new menus. 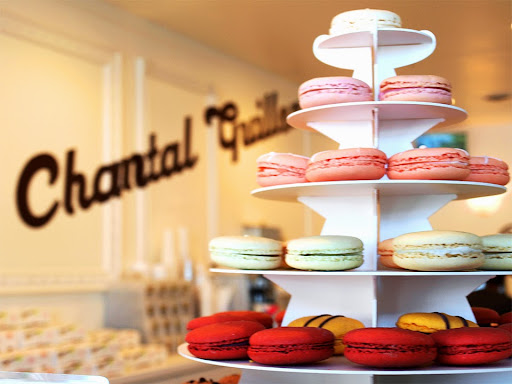 And, on that note, for anyone with the relevant experience, Chantal Guillon is currently on the lookout for a pastry sous chef to assist in the new shop. Requisite qualifications include “experience in croissant production,” so if you're lucky enough to list that on your resume, don't be shy about applying.
While the two current locations (Hayes Valley and Palo Alto) both open at 11am, the hours of the SoMa store are still being finalized. Due to the fact that will be serving breakfast, they expect to open the new shop for business earlier in the morning (8:30am or thereabouts).
We'll let you know once the new macaron outlet opens its doors. In the meantime, the flagship Hayes Valley location is going strong as ever, so stop in and grab a macaron while you wait for the SoMa spinoff to arrive. 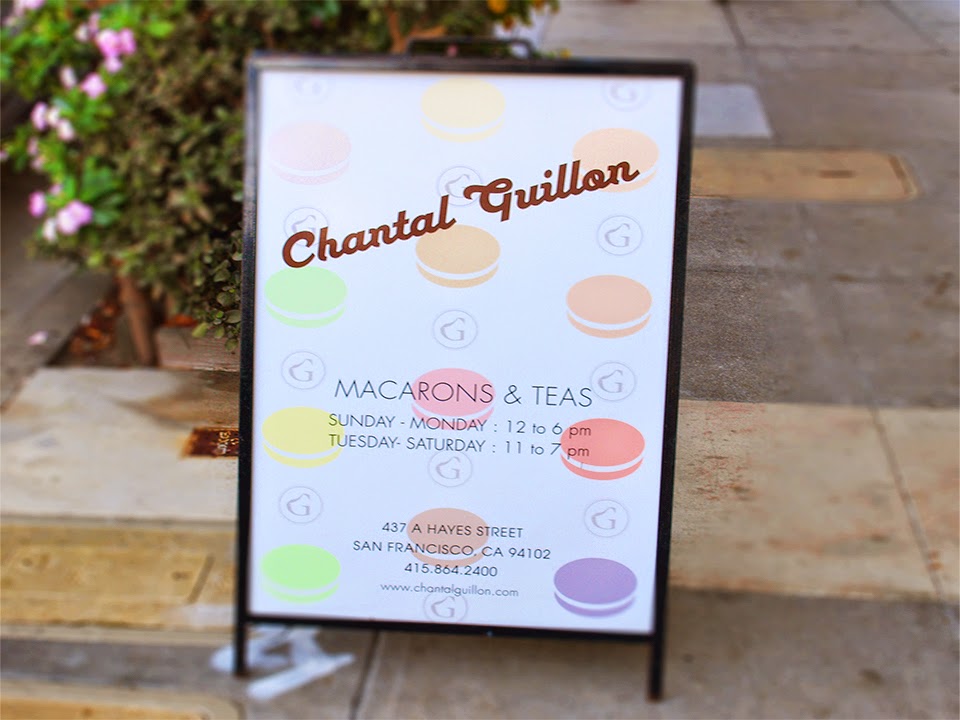