Photo: Amy Stephenson / Hoodline
By Amy Stephenson - Published on October 16, 2014.
San FranciscoUpper Haight
And now, let us once again travel back in time to the very different, yet very familiar Haight Ashbury, as seen in a new book of 1960s-era photography from in and around the Haight.
Jim Marshall was a world-renowned music photographer who spent a lot of time in the Haight photographing musicians and the culture at large in the '60s.  The Haight: Love, Rock, and Revolution, a new collection published this month by Insight Editions, reveals rare photos from Marshall's years in the Haight.
In addition to photos of the regulars—Jimi Hendrix, Janis Joplin, the Beatles, Bob Dylan, The Grateful Dead, Bill Graham —  the book captures the general feeling of the culture, the scene, the tensions and the changes taking place in the neighborhood at that time, including such iconic moments as The Beatles' final performance together at Candlestick Park, the Grateful Dead's final street show on Haight Street, the Human Be-In in Golden Gate Park in 1967 and protests over Vietnam and the civil rights movement.
Check out a few photos from the book (all copyright Jim Marshall Photography LLC): 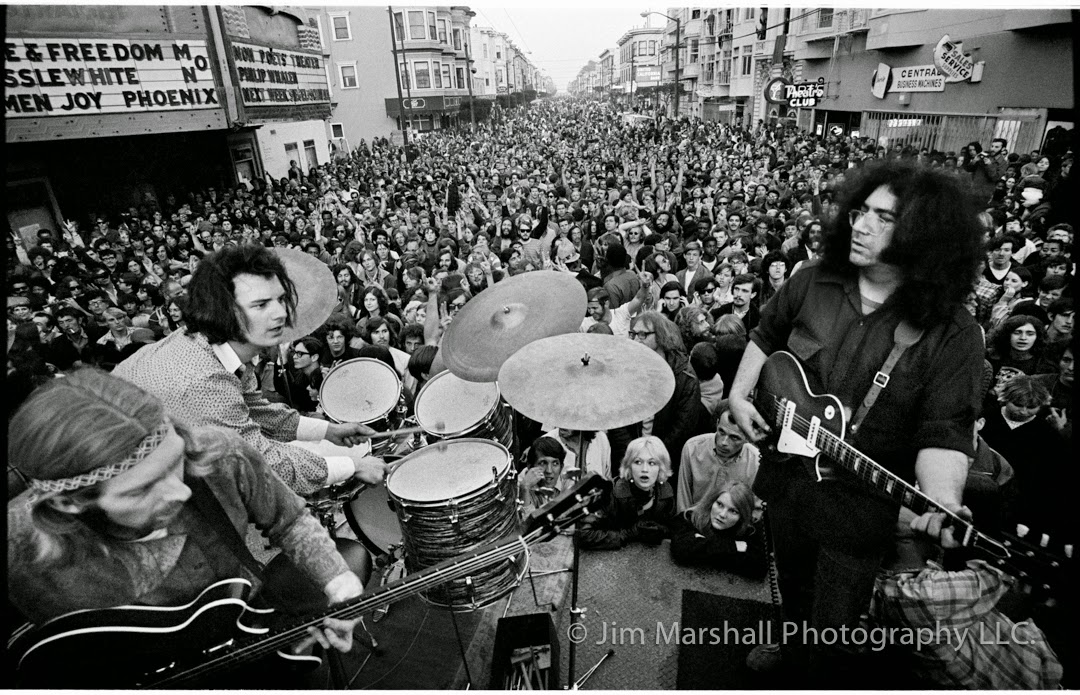 Grateful Dead on Haight Street in 1968 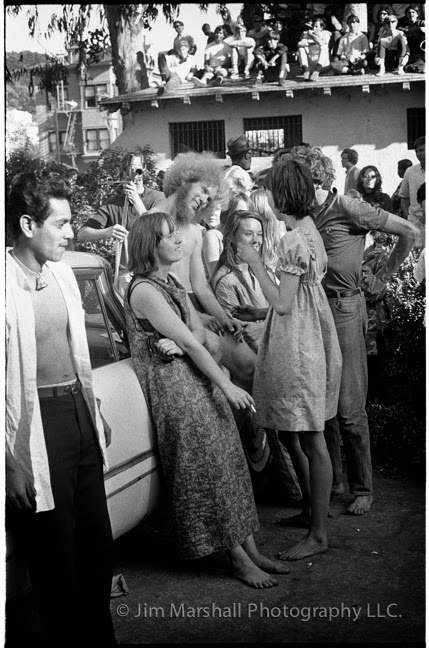 Hippies in the Panhandle 1967 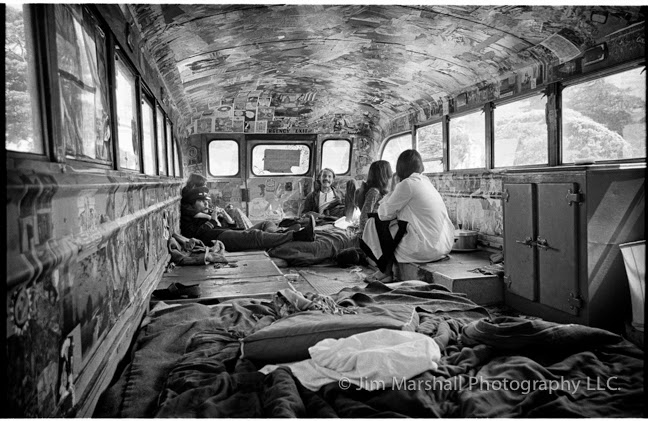 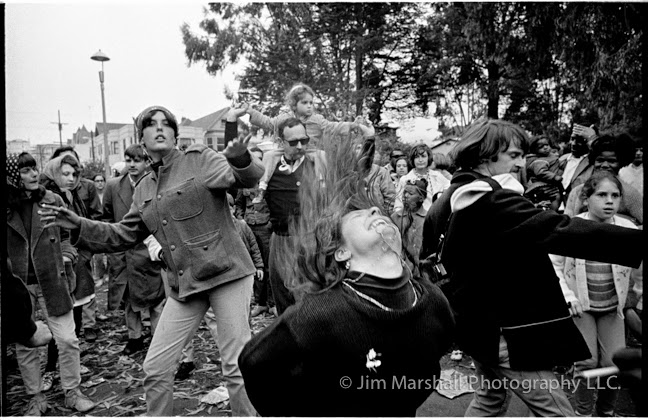 Dancers in the Panhandle 1967
Alongside Marshall's photography is commentary provided by Joel Selvin, music journalist for the San Francisco Chronicle and Marshall's personal friend. After Marshall's death in 2010, Selvin and Marshall's former assistant sifted through more than 100,000 photos to pick the ones that would make up the book, and in the book Selvin chronicles Marshall's life and work and provides context for the moments that made the counterculture movement so indelible.
Want to meet Joel Selvin and see a mini exhibit of Marshall's work? Head over to Milk Bar on Friday, October 24th at 7pm. The event is free, and there will be music by Belle Noir and The Dirty Picture after the signing.

The Haight retails for $50, and copies of the book will be available for purchase at the event, as well as wherever books are sold (including Booksmith, where—full disclosure— Hoodline's Upper Haight editors work).
San FranciscoUpper Haight
About 20 hours ago