Inside Health Haven, 20 Years On Divisadero

Photos: Stephen Jackson / Hoodline
By Stephen Jackson - Published on November 18, 2014.
San FranciscoDivisaderoAlamo Square
Health Haven, located 621 Divisadero St., has been a purveyor of natural foods and products for the past two decades. Long before Bi-Rite and Falletti Foods arrived, this family-run operation was the neighborhood's go-to location for organic vegetables, bulk goods and karma-friendly toiletries.
Brothers-in-law Ted Nasser and Ray Salman opened the business in 1994. However, Nasser had been in the corner market and deli business since the mid-'70s. Originally born in the Palestinian town of Birzeit, he came to San Francisco in his early twenties to get an education and be with his family, which had been here since the 1950s.
It was while attending SF State that he opened his first business, the Western Sunset Market out on 46th and Judah. In the '80s, he owned a deli on Polk Street called the “Snack Factory”, and he also was the man behind the Save-More Market on McAllister and Divisadero from 1992 to 1994. 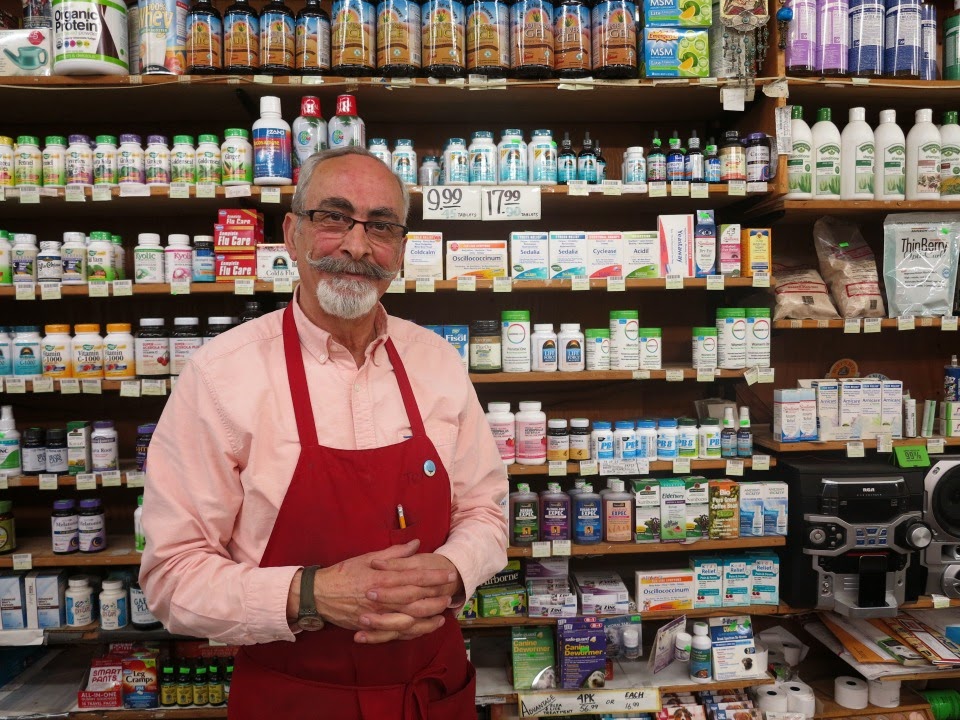 We stopped by to chat with Mr. Nasser about his long tenure on Divisadero and, among other things, what it’s like to run a business during a period of great change in the neighborhood.
What was the neighborhood like when you first opened Health Haven?
“It was empty when we took over. Nobody was around here, there was no Nopa, no Bi-Rite, no Falletti, nobody. We were the first of these kinds of businesses around here.”
Why did you choose Divisadero Street?
“Divisadero is a busy street. It connects the city, even back then. It’s close to everything, close to the Haight, close to Fell and Oak.”
How do you feel about all of the new business that’s popped up in the neighborhood?
“It’s good and no good as a matter of fact. Before Falletti and Bi-Rite opened, we were doing much better. When I talked about this with the NOPNA, they told me they thought these stores would bring more people and be good for business. But now they’ve opened, and I’ve lost customers. They’ve hurt many small stores around the neighborhood, no doubt. This store used to support three families, but not any more. One of them has already left. Let me put it this way: all options are on the table.” 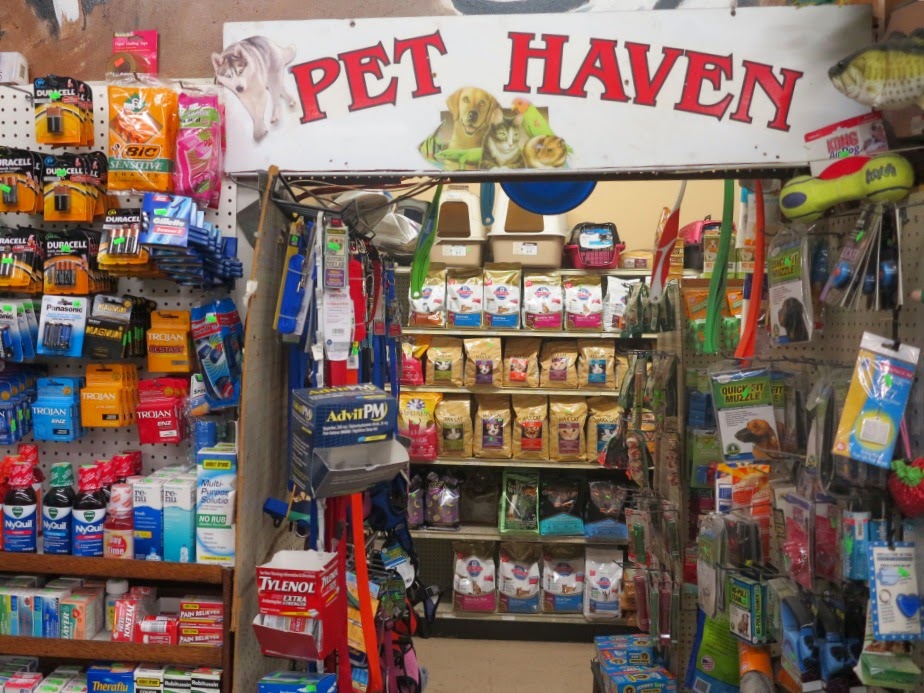 Tell us about Pet Haven, and all of these pictures under the glass on the counter.
“We started Pet Haven two years after we opened in the space that used to be Helen’s Wigs. Once it was available, I asked the customers what they thought we should open. They said to open a pet store, since it was so close to Alamo Square. As far as the counter, we used to have cats in here, and we’d put pictures of them here. Then, a lot of people came and asked to put pictures of their pets. Lots of people still come with pictures for what I call 'The Counter of Fame.'”
What are your thoughts on the cultural shift Divisadero has seen over the past 20 years?
“It’s bringing a lot of new people to the neighborhood. They fixed up this street, and that’s good, no doubt. But from a business perspective, we have lots of competition now. But we still have a lot of support from the neighborhood. There are lots of people that still support the small businesses." 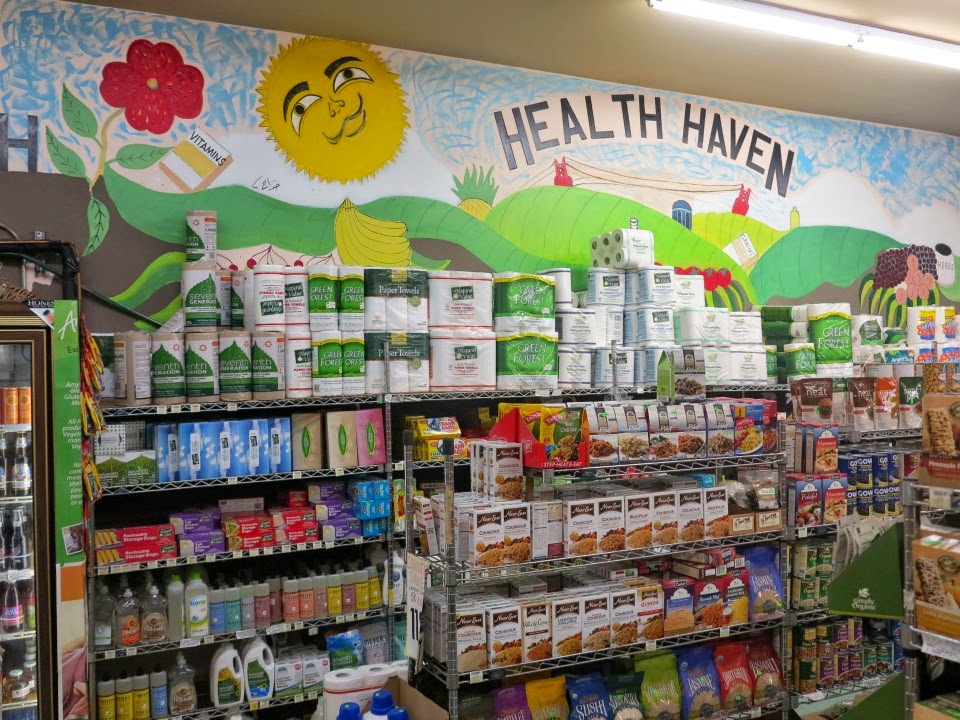 Who did the paintings on your walls?
“Her name is Ellyn Parker. She is a very talented lady. She painted it when we moved in. She had just moved from New York and it was her first project in San Francisco.”
What do think about the future for small businesses like yours in San Francisco?
“It’s going to be hard. Most of the young people today were raised after the '80s, so many of them don’t know about mom-and-pop stores here. Big corporations have replaced them. Now there are Whole Foods and Trader Joe’s everywhere.”
Health Haven and Pet Haven are open seven days a week, from 9am to 9pm. So next time you’re in the market for both health food and dog food, swing on by. Don’t miss their extensive collection of teas in the back, and natural remedies behind the counter. And if there's anything pet-related you need that they don't carry, they'll more than likely offer to order it for you.
San FranciscoDivisaderoAlamo Square
About 6 hours ago

Matt Charnock
About 6 hours ago