Photo: Andrew Dudley / Hoodline
By Mike Gaworecki - Published on November 24, 2014.
San FranciscoLower Haight
Astute Hoodline readers have noticed that Ming Yao H Chinese Restaurant opened late last week at 525 Haight St., in the space that formerly housed Tandoor On Haight.
Given that he wasn’t there for the grand opening, retired NBA player Yao Ming does not appear to be involved with the Lower Haight’s newest culinary offering. In fact, the restaurant’s owners, whom we've unsuccessfully tried to contact multiple times, went so far as to write “We are not affiliated with Yao Ming” on the restaurant's Facebook page. (According to the one review Ming Yao H has received on Yelp so far, “The owners are very nice and able to take a joke.")
So what's with the restaurant's name? Per the Facebook page, "Ming" and "Yao" are the owners’ names, and "H" is the first letter of their family’s last name. 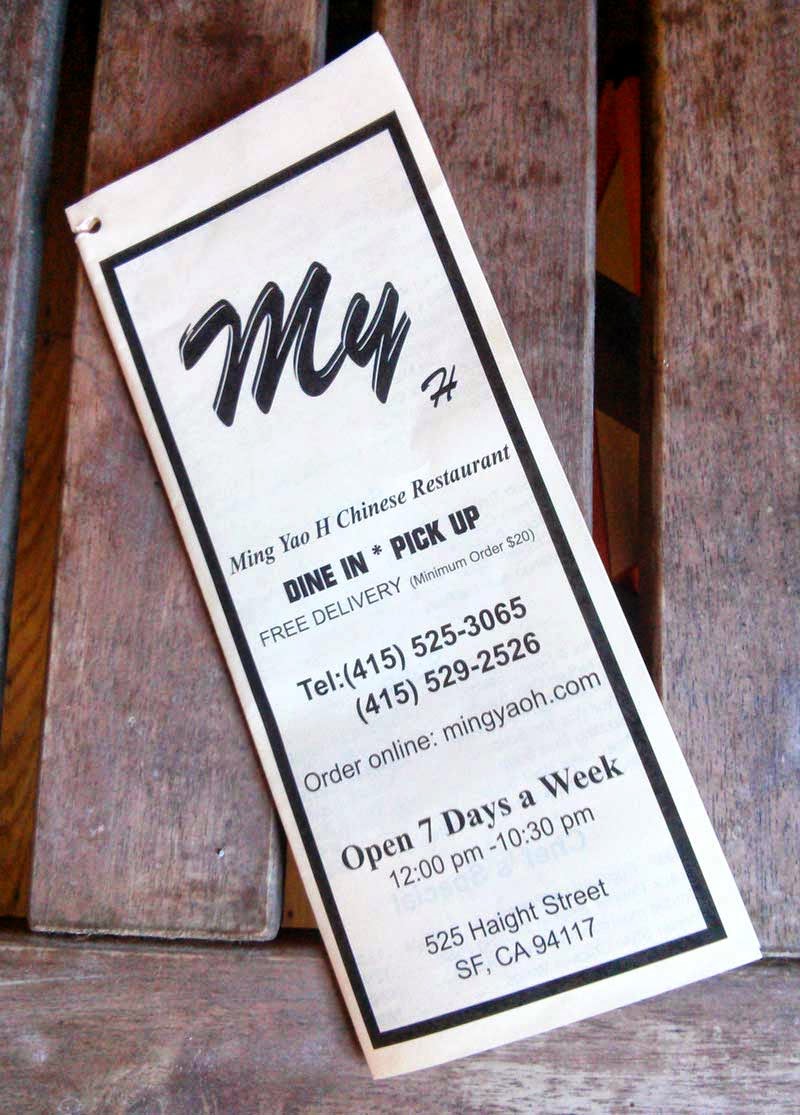 Ming Yao H offers quite an extensive menu, from dim sum and mu-shu pork to vegetarian dishes and an entire section devoted to meatless chicken. You can order for dine-in, takeout, or delivery, but the restaurant’s website, mingyaoh.com, isn't functional yet, so calling in is probably your best bet. 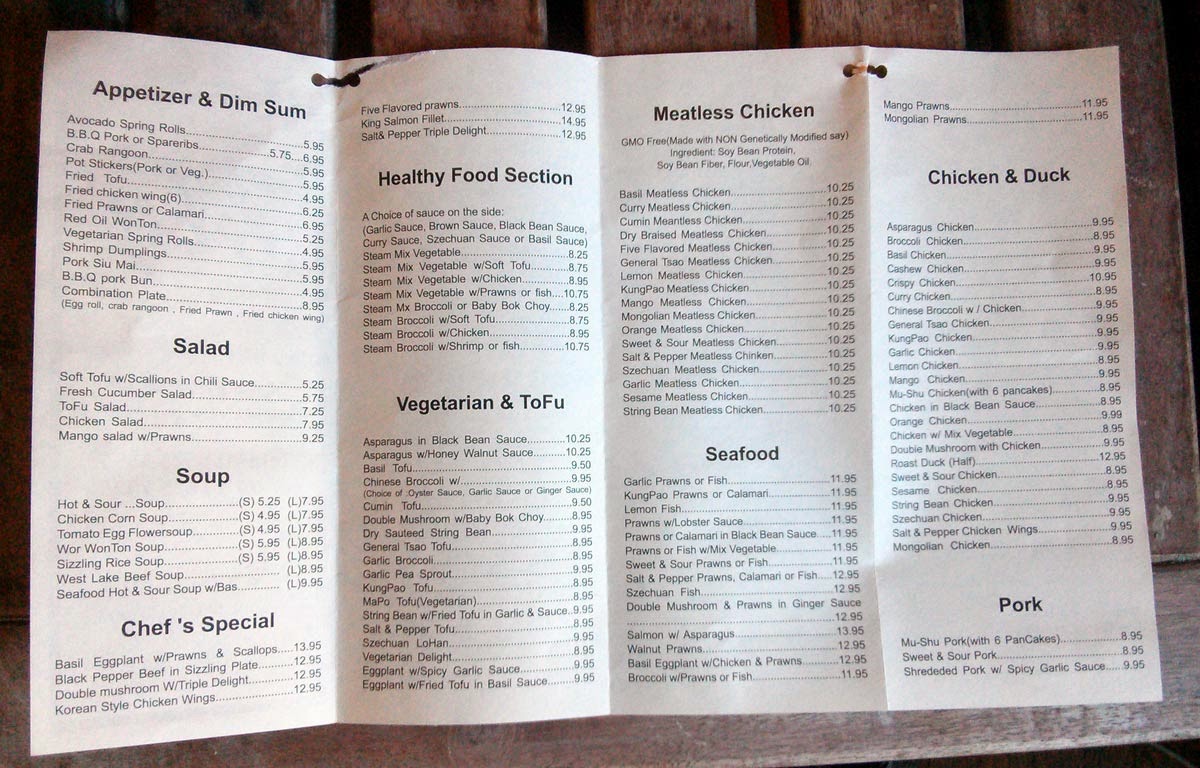 If you’ve ever eaten at Wonderland, the Chinese restaurant across the street from Ming Yao H at 500 Haight Street, you will probably find the menus to be quite similar. This might back up claims by a few Hoodline readers that former Wonderland staff are working at Ming Yao H, though we've so far been unable to confirm that connection.
Have we entered a golden age of Lower Haight Chinese food abundance in which there's General Tsao Meatless Chicken in every pot and prices are kept low due to fierce competition? Only time will tell.
Ming Yao H is open seven days a week from noon to 10:30pm.
San FranciscoLower Haight
About 1 hour ago