Meghan O'Hara wasn't yet alive during the Vietnam War, but the local film director's latest work, In Country, follows a group of Vietnam and Iraq war veterans and hobbyists restaging Vietnam battles in the woods of central Oregon.

We sat down with O’Hara at her Hayes Valley apartment to get the inside scoop, as well as a sneak preview of the film, which is currently playing in select cities and just became available on iTunes.

Scene from In Country

The film provides a voyeuristic window into a strange fantasy world where G.I. Joe meets real war. These modern reenactments are juxtaposed with archival Vietnam footage, reminding viewers of the disturbing history that these men are voluntarily living and reliving. The “troops” are so devoted to authenticity that O’Hara and her co-director, Mike Attie, had to dress as war correspondents in order to film them.

The film stays agnostic, combining the strangeness of wanting to relive hell with testimony that makes the vets’ desire to return to the field comprehensible. Some participants stage war at home in order to unravel what they went through abroad, bonding over the parallels between Vietnam and Iraq struggles. Whether they seek power, brotherhood, an adrenaline rush, deeper purpose, or uses for their now-disposable combat training, many regain the companionship many feel they lost post-war.

The cast of In Country

The most chilling testimony comes from Doc, an Iraq war vet: “‘I don’t get sad. I don’t fall in love ... Everything’s just surface, not the deep feeling of emotion. I can’t find those. They’re gone.” He is introspective, despite his claims of lost emotion. Perhaps returning to the war that took his emotions away is his only way to retrieve them, even momentarily.

This scene, along with many others, was edited with O’Hara’s production team during the wee hours at the standing desk in her bedroom, which overlooks Suppenkuche on the corner of Laguna and Hayes, where she’s lived since 2009. 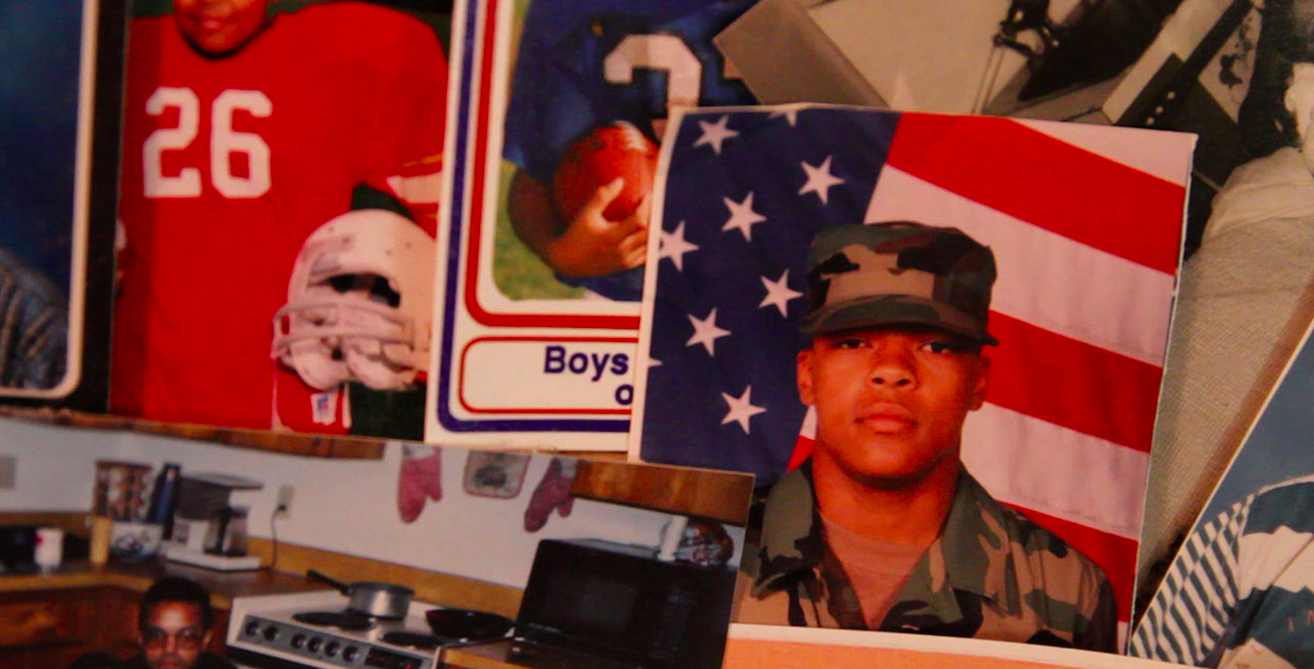 Scene from In Country

We asked O’Hara, an adjunct professor at California College of the Arts, to share her thoughts on Hayes Valley’s changes in recent years.

When she moved in, her window overlooked a video tape rental store. “Times have certainly changed,” she laughs. “Even places that felt untouchable—Marlena’s, Bar Jules, Place Pigalle —are moving out,” she says about her evolving bedroom window view. “Nothing is untouchable anymore.”

As a professor and filmmaker, O’Hara doesn’t feel that many of the stores are for her anymore and jokes that she doesn’t understand how Hayes Valley can possibly support multiple macaroon shops, but she welcomes the positive vibe that the neighborhood changes have brought. The neighborhood changes have made her feel trendier. “I see things in Hayes Valley storefronts that appear in design magazines months later,” she says. 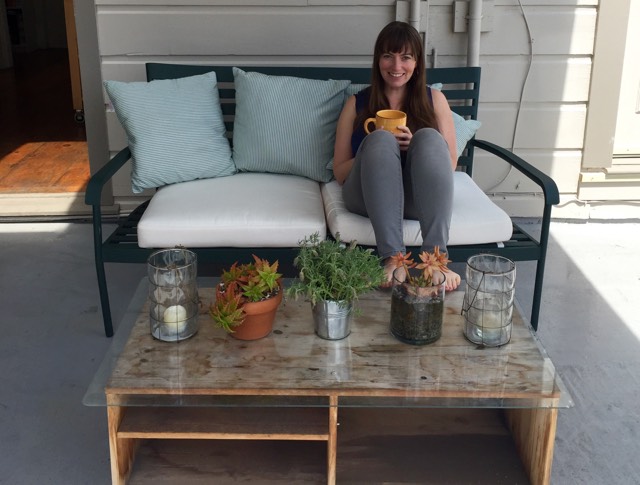 She’s equally happy that rent control has kept some of the familiar neighborhood characters around through the years. Her ideal Hayes Valley date is great conversation over the “grown-up potato chips” and onion dip at Two Sisters’ Bar and Books—washed down with their signature chamomile Old Fashioned, which she calls the “official nightcap of Hayes Valley.”

O’Hara was named one of The Independent’s “10 Filmmakers to Watch in 2014,” and her short films have received recognition from major film festivals in the United States and abroad. She’s currently working on several projects, and is most excited about one that explores experiments NASA conducted with underwater astronauts in the 1960s.

In Country has received nationwide press from publications such as the New York Times, Time, Slate, WSJ, Salon, The Atlantic, and the Huffington Post. You can watch the trailer below and buy it on iTunes now.

San FranciscoHayes Valley
About 12 hours ago