The Castro is known worldwide as a mecca for LGBTQ people. It's a place where many come to be themselves freely and find sanctuary. But how many recent arrivals to the Castro know the full history of what happened here?

Do they know about the huge numbers of young men from a previous generation who succumbed to AIDS? Do they know the story of Harvey Milk, who kicked open the doors of visibility and equality on a level previously unheard of, losing his life in the process?

Castro resident Cleve Jones, 60, saw it all. A longtime HIV survivor, Jones was a personal friend of Milk's and was in San Francisco the day Milk died. (He was portrayed by Emile Hirsch in the 2008 film “MILK" and served as an advisor on the production.) Jones co-founded the San Francisco AIDS Foundation in 1983 and founded The NAMES Project AIDS Memorial Quilt, witnessing many of the local events that changed the course of LGBTQ history.

"In my own life I have to travel constantly for work, usually by myself," said Jones, who's now an activist, author and lecturer. "I sometimes stand by myself on a corner in a strange neighborhood wondering where I am. Who lives here? What are the stories behind these buildings?" 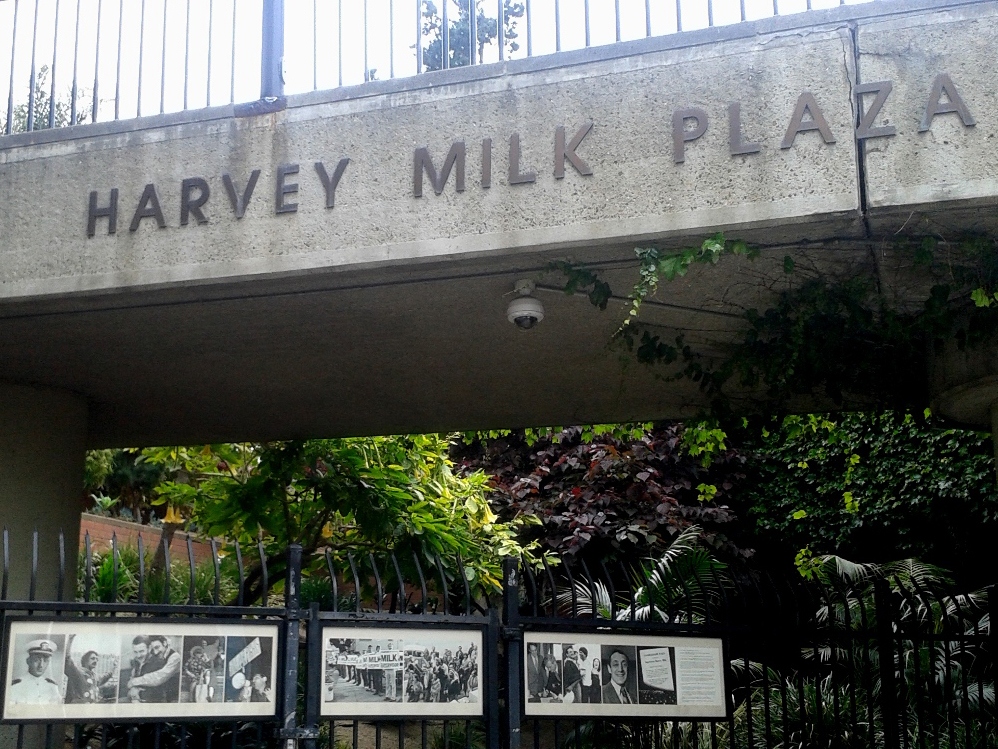 Jones' questions apply just as much locally. What are the stories behind the buildings in the Castro? Who's that guy in the mural above the Human Rights Campaign Store at 575 Castro St.? What is the rich history of these nooks and crannies that we encounter on a daily basis?

Jones answers these questions in a new audio walking tour of the Castro, offered by Detour. The app is available in the Apple Store for free, with tours themselves costing $4.99, and provides access to historical audio tours of various San Francisco neighborhoods that can be played through your smartphone.

The new Castro tour, narrated by Jones, begins at the Harvey Milk Civil Rights Academy, located at 19th Street and Collingwood. Named after the slain gay rights leader, the Academy serves as the neighborhood's elementary school—the first school in U.S. history to be founded on the principles of a gay rights icon.

Jones speaks eloquently as the tour continues, with easy instructions on which location to walk to next. His tour brings listeners deep into several hidden residential side streets as he recalls some of the places he lived four decades ago. He speaks of how hard it was to be gay in that long-ago era, describing the joy that kids felt as they found a welcoming sanctuary and not shying away from the sometimes unsavory things he and his friends did in order to survive their youth. 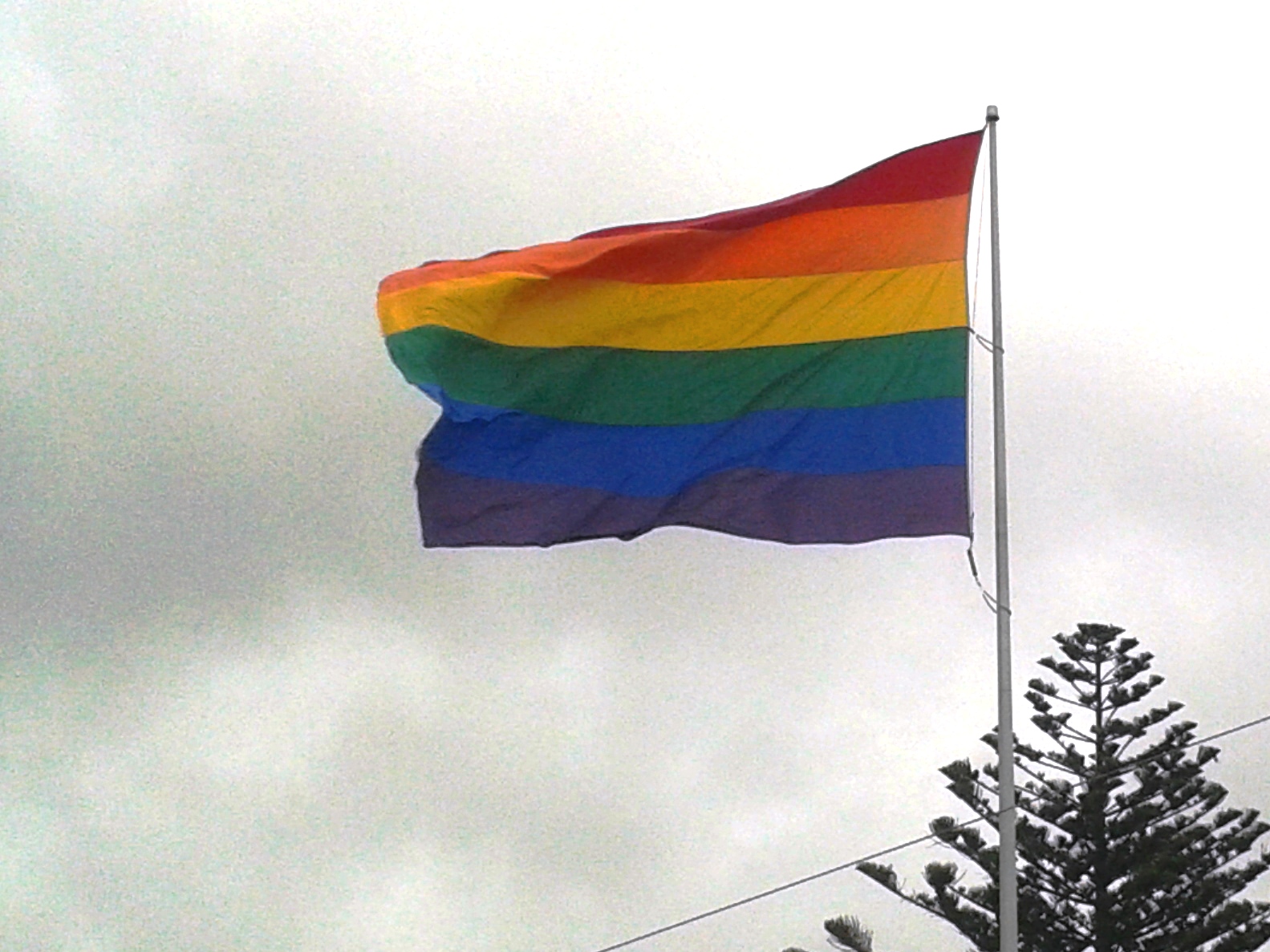 The tour continues back to the heart of the neighborhood, taking listeners through Pink Triangle Park and Memorial across the street from the Castro rainbow flag at 17th and Castro. The Park, a small rectangular garden, honors the LGBTQ people who perished during the Holocaust.

Other stops include the Human Rights Campaign Action Center and Store, where Harvey Milk operated his camera store along with his campaigns for the Board of Supervisors during the 1970s. Soon, after Milk became the first openly gay member of the Board, he was assassinated by Dan White. A portrait of Milk lives above the store in his former home, gazing down upon the street. Jones, who worked on Milk's political campaigns, speaks of his late friend's life and death with a simplicity that's profoundly moving. 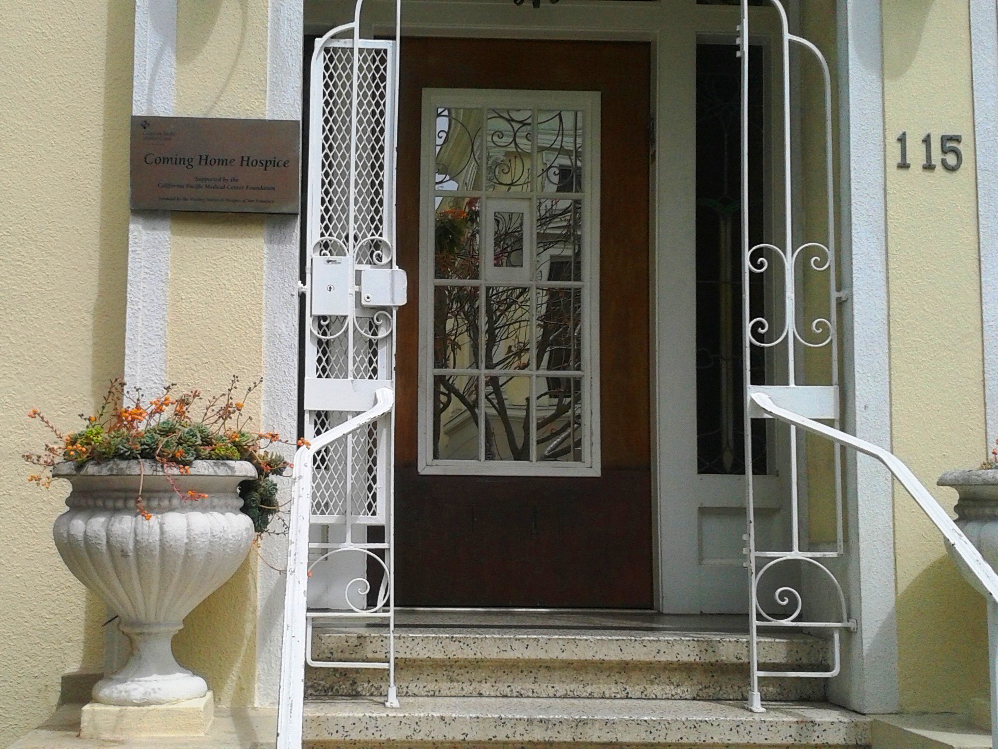 Jones also recalls the AIDS years, a time when virtually an entire generation of gay men was wiped out. Detour listeners are guided to Coming Home Hospice at 115 Diamond St., where so many people with AIDS went to die with dignity—Jones gets choked up as he remembers saying his final goodbyes to many friends there.

Overall, the tour feels very personal, as Jones is recorded walking through the neighborhood and speaking of his memories. He even occasionally stops to say hello to friends he meets on the street, and these greetings are included in the audio.

"The tour is especially important considering how fast the city is changing," Jones told us. "This is one more way to keep the history alive."