CounterPulse Prepares For November Debut In The Tenderloin

In three weeks' time, experimental performing arts nonprofit CounterPulse will open the doors of the renovated Dollhouse Theater to debut its inaugural season in the Tenderloin. Renovations on the new theater won't be complete until March of next year, but CounterPulse's "work-in-progress" inaugural season, featuring presentations of artistic works in the theater as other portions of the venue are under construction, is set to begin Nov. 6th.

"There’s been a great deal of investment in the Tenderloin, sort of revitalizing it as the theater district it once was," she said. The new space is surrounded by a host of intimate venues like PianoFight, Exit Theater, and Cutting Ball Theater, as well as the big-box theaters, like the Golden Gate Theater, the Warfield and the Orpheum. “It just feels like a downtown arts district in a way that SoMa never did, and was never really destined to.”

Once renovations are complete, the new CounterPulse venue will feature a state-of-the-art theater on the ground floor, and a gallery and studio space for artists on the second floor. There will also be a live/work studio, which CounterPulse will use to host national and international talent. 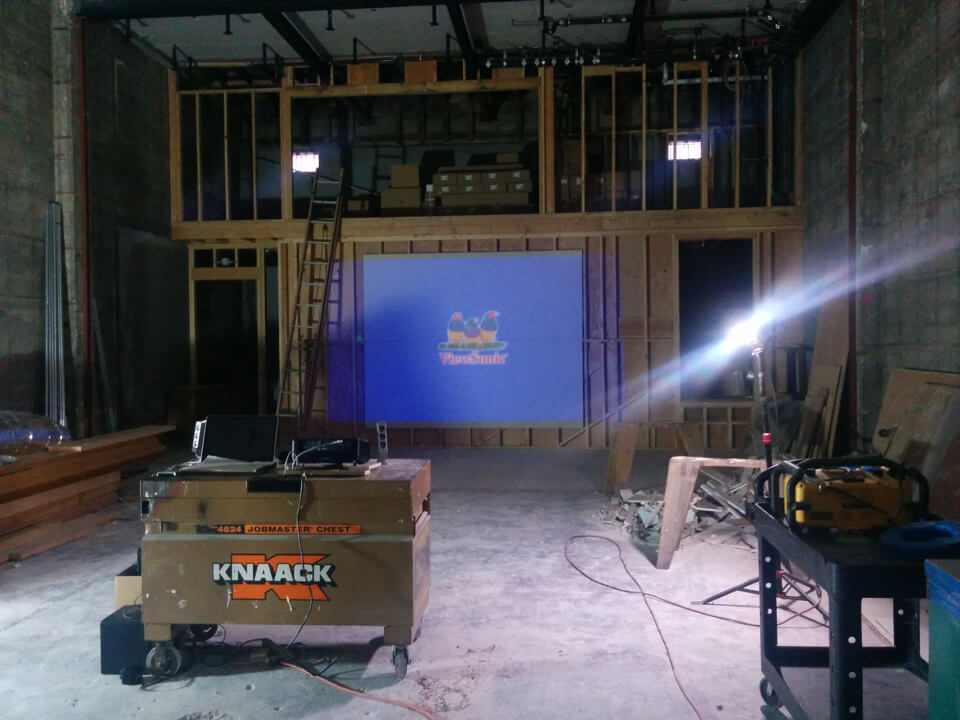 Three weeks out, the theater is still a work in progress.

In addition to preparing the program's physical space, CounterPulse has spent the past year building relationships with Tenderloin-based nonprofits, residences and theaters to make its programs accessible and raise awareness of the theater among new audiences, Phelps said.

With a grant from the city, CounterPulse has been able to provide residents of the Dalt Hotel with free art workshops. During April's Market Street Prototyping Festival, it collaborated with Jensen Architects to build an outdoor theater, inviting neighbors like Faithful Fools, Center for New Music, PianoFight and Dalt Hotel residents to program hours of live street performances. 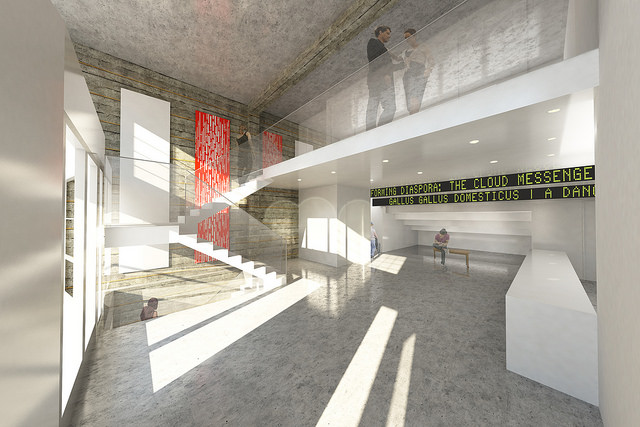 Here are a few highlights of the coming "work in progress" season, as chosen by Phelps:

November 13th-15th & 20th-22nd: Artists from CounterPulse's fall Artist-in-Residency program will present the works they've created over the past six months. The residency program aims to springboard young talent into greater visibility, and is the nonprofit's signature program, Phelps said. 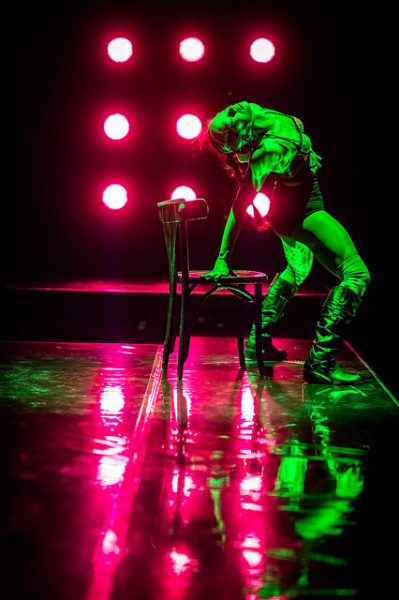 Feb. 13th-14th: Montreal dance artist Dana Michel will present "Yellow Towel," which is touring globally and being hailed as the next great piece on black identity, Phelps said. The premise: As a young girl, Michelle used to wrap her head in a yellow towel to look blonde. Her show explores identity, searching for belonging and the alienation that comes with that process. "It's almost insane that this work hasn't been seen in San Francisco, and I think San Francisco audiences are really ready to both be challenged by it and also just shaken by the quality of the production," Phelps said.

Check out CounterPulse's online calendar for the full lineup of performances at the new Turk Street theater.