Following several months of back-and-forth legal battles with the Port of San Francisco, Sinbad's Pier2 Restaurant has played a trump card: It filed for chapter 11 bankruptcy, allowing it to remain open for business.

The San Francisco Sheriff's Department was scheduled to begin eviction proceedings against the longtime waterfront restaurant this morning, but the filing staves off the action. "The purpose of the filing today was to preserve the legal status quo for Sinbad's," said the restaurant's bankruptcy attorney, Ivan Jen. "There are financial issues, too, but a lot of it is tied to litigation going on between the Port and Sinbad's." The filing claims Sinbad's assets are between $0 and $50,000 and its liabilities are between $1,000,001 and $10,000,000.

Sinbad's filed a lawsuit earlier this year against the Port for "not acting in good faith," Jen said, and asking to stay through 2016. The Port later filed a suit terminating the restaurant's month-to-month lease (which expired March 21st, 2015) and calling for eviction. The suit Sinbad's filed is still in the courts, while courts gave the go-ahead for the Port to evict it. 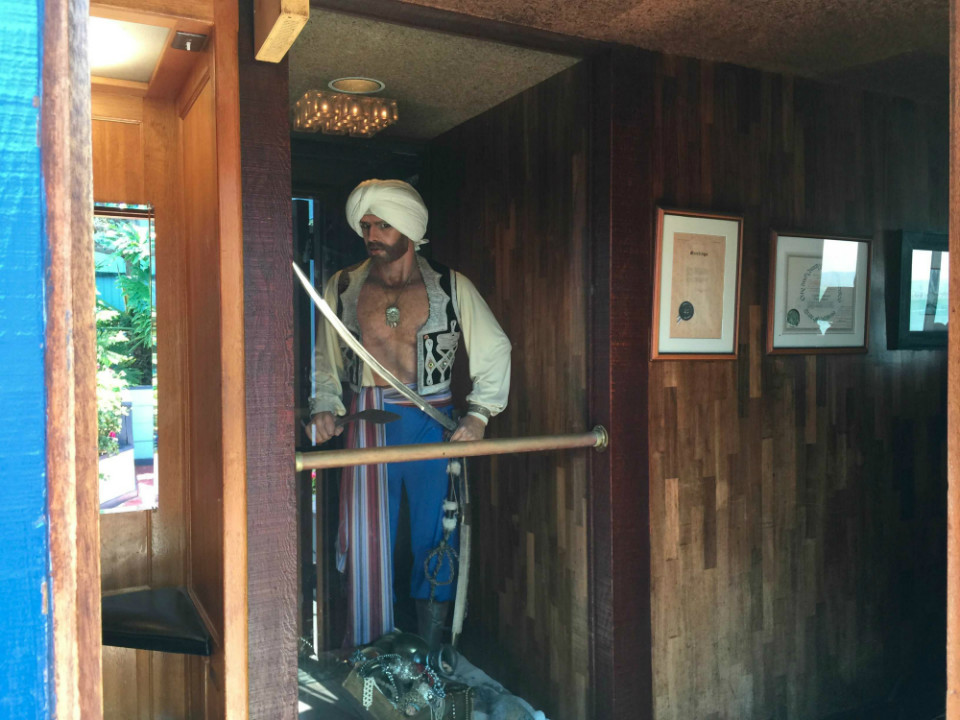 "We filed to allow the bankruptcy court to sort this out prior to having the sheriff evict them immediately, " Jen said. "We realize that at some point this area is going to be redeveloped. It’s not like Sinbad's can stay here indefinitely. We also don’t like the idea of getting out today or in the immediate future while we have all of these other legal issues laying around."

"This bankruptcy filing is yet another legal maneuver by the owners of Sinbad’s to delay the return of the property to the Port. In July, a jury ruled that the Port had properly terminated Sinbad’s lease and that it no longer had the right to occupy the premises. Subsequently, just before a September lockout, Sinbad’s prevailed upon a judge to give it until the end of September to remove its personal property from the premises.  With that deadline having expired, and the Sheriff poised to return the property to the Port, it has sought the protection of the bankruptcy court."

The Port says it has to evict Sinbad's because it's incurring hefty fines from the San Francisco Bay Conservation and Development Commission (BCDC) (about $13,600 in fines have accrued since March 26th). That's because the restaurant is slated to be torn down so the Water Emergency Transportation Authority (WETA) can construct a bigger ferry terminal on the site as part of the $65 million Downtown San Francisco Ferry Terminal Expansion Project, which includes two new gates and a public plaza.

But Sinbad's is crying foul, saying the ferry project won't start until at least fall of 2016. (WETA confirmed that the ferry project is slated to start in late 2016.) "It's hard to find a new location, but we are kind of looking for one," said Chuck Stinson, who owns Sinbad's with his brothers Duane and Tom. "And we need time, of course. The Port is supposed to move us, but they duped us out of that."

Martin said Sinbad's did not sign any agreement without the city attorney and the restaurant's attorney being involved. She added, "We have an obligation to BCDC and to WETA to prepare that site for the future Downtown Ferry Terminal Expansion. In order to do that, we have to demolish the facility and prepare the site for construction." 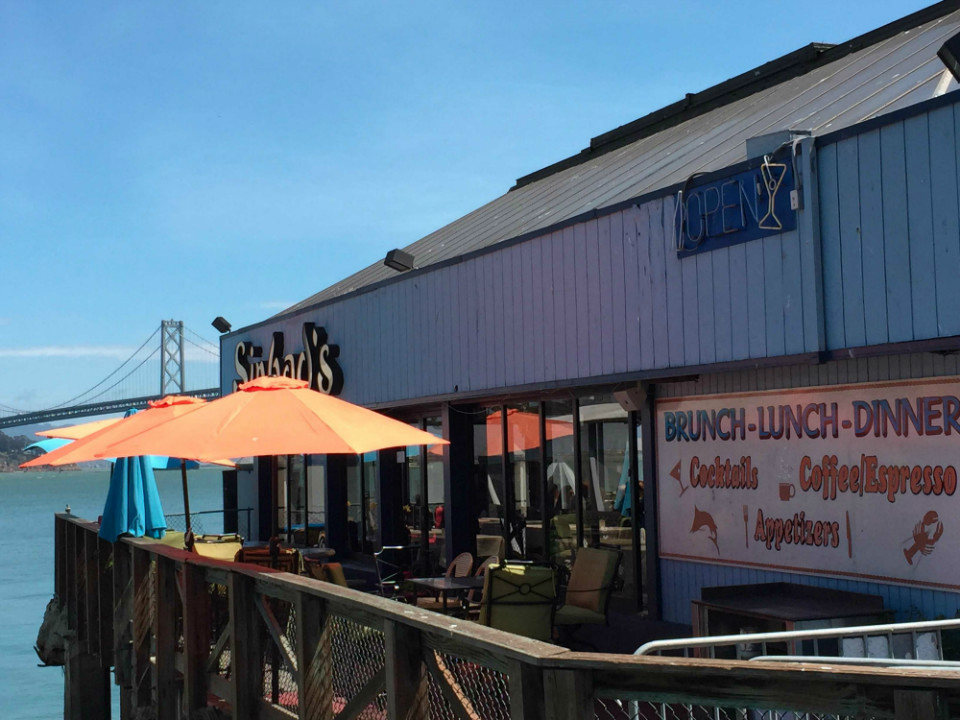 Stinson also said the Port used "trickery" in getting Sinbad's to sign an agreement in 2012 in which the Port forgave more than $85,000 in back rent and interest in exchange for the restaurant promising it would vacate by the end of 2014. "The case is, they sold us down the drain and they were just covering that up," he said. "We’ve been here 40 years; we have rights." Again, Martin told us attorneys for both the Port and Sinbad's reviewed the 2012 agreement.

And, Stinson said, the Port went behind Sinbad's back and secretly "threw us under the bus" by making a deal with BCDC to provide boat docks for the America's Cup in exchange for demolishing Pier 2. Not true, Martin said, adding that the ferry terminals were in the works long before the America's Cup. "They are two separate projects, and he’s trying to mix it so it appears the Port is doing something underhanded here, which is not the case."

Stinson, meanwhile, says Sinbad's will be "open for some time" and hopes to stay on Pier 2 as long as it can. Jen said, "The court will probably find some solution, or this will allow the parties to find an equitable solution, which makes more sense."