Residents are encouraged to share stories about their experiences through the interactive art display. (Photo: Lizzy Brooks)
By Brittany Hopkins - Published on October 26, 2015.
San FranciscoTenderloin

Intrigued by the noticeable changes taking place across the city, and the Tenderloin's struggle to hold onto its roots as development creeps into the neighborhood, two local artists are teaming up with the Tenderloin Museum to collect and showcase the voices of underrepresented residents.

Starting this Tuesday, you'll find artists Lizzy Brooks and Radka Pulliam at a booth outside the museum's weekly evening events, encouraging patrons and passersby alike to open up about their experiences living in the Tenderloin. Participants can write or draw their stories on a slip of paper, type them on a vintage typewriter or tell them to a retro rotary telephone turned audio-recorder. 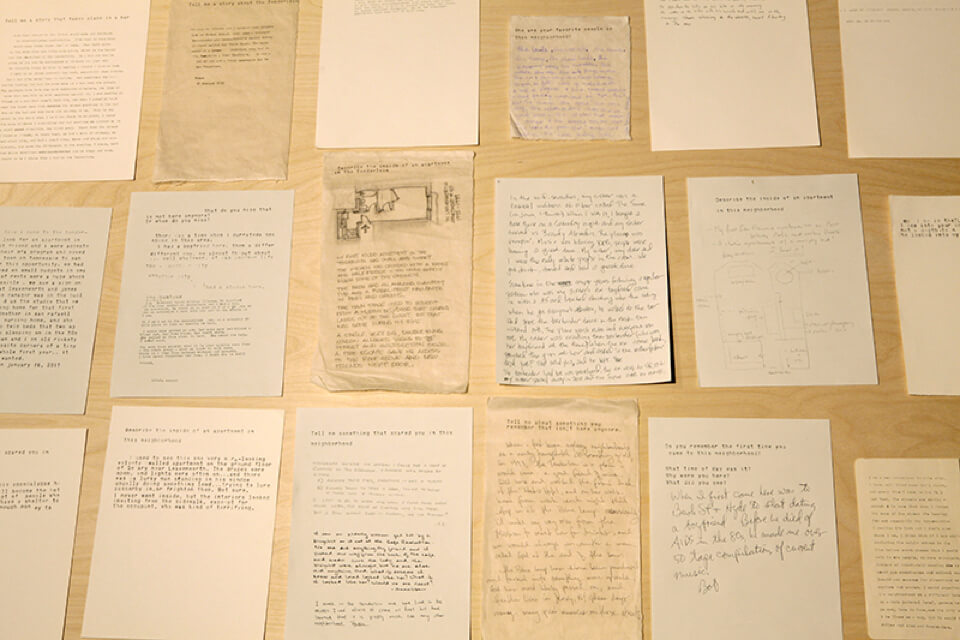 A selection of stories captured in the Tenderloin.

Brooks and Pulliam dreamed up this interactive public art display, titled "Temporal Cities", last year, after meeting through Southern Exposure's youth mentorship program. They quickly realized that they lived two blocks from each other— Brooks had been in the neighborhood for three years and Pulliam for seven—and shared an interest in exploring the neighborhood's unique character.

"It was a really loose idea when we got into the gallery," Brooks recalled. "And then at Ramon's Tailor they had this funky old desk and a typewriter. So we set up a story collection station. And that really took off and became what the project was all about."

While Temporal Cities was a hit with the gallery's patrons, Brooks and Pulliam were eager to bring their project out into the public to reach a more diverse cross-section of the neighborhood. 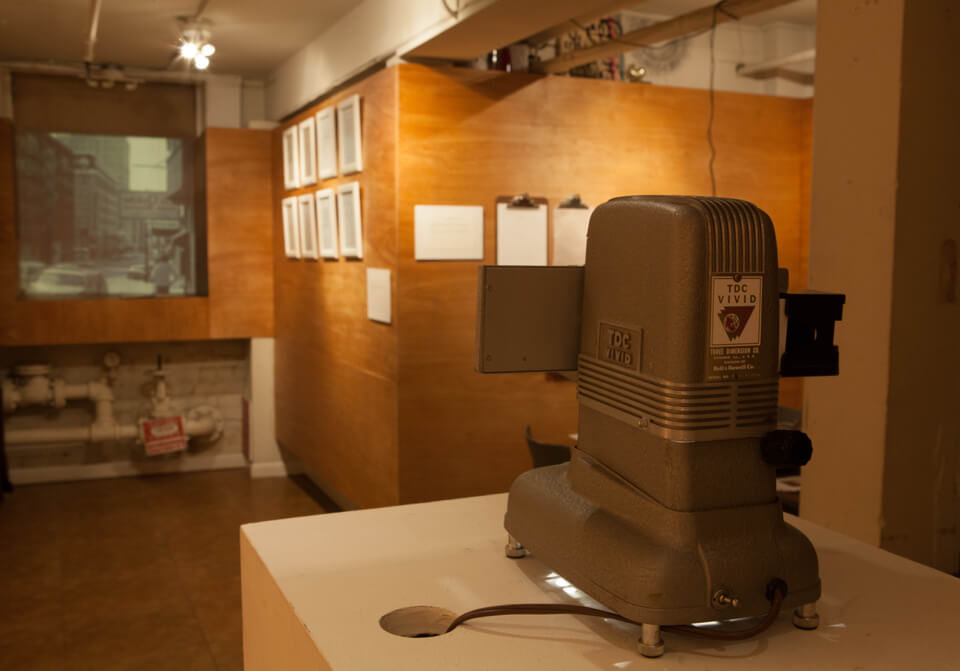 In addition to displaying the narratives they capture this fall in the Tenderloin Museum, they'll upload all of the written and audio stories to the project website, which currently displays about 50 stories collected at Ramon's Tailor.

Brooks, a videographer, plans to also create a film documenting the project, and Pulliam, a print-maker, will turn the project into a book.

The latest Temporal Cities series at the Tenderloin Museum runs from 5-8pm this Tuesday, Oct. 27th. And spotting the artists won't be difficult. A vintage projector will illuminate the museum's windows with photographs of the neighborhood taken over the past few decades. 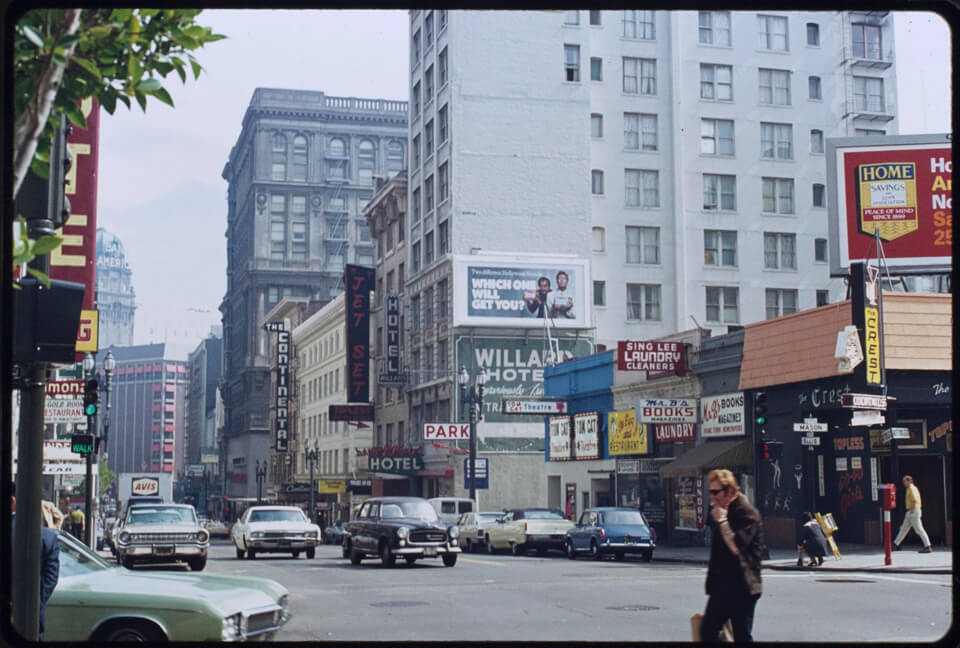 If you can't stop by tomorrow, don't fret; there's plenty of time to get your stories included. From Nov. 5th through Dec. 17th, they'll be popping up outside the museum every Tuesday and Thursday. More details on the project and their full schedule of events is available here.