After seven years in Daly City, it looks like Filipino "tapas diner" Tselogs is plotting a second location in the heart of the city. Earlier this month, Tselogs filed a permit with the city to do business at 552 Jones St., which was home to the Japanese curry house Kare-Ken for four years, until its abrupt closure in June. 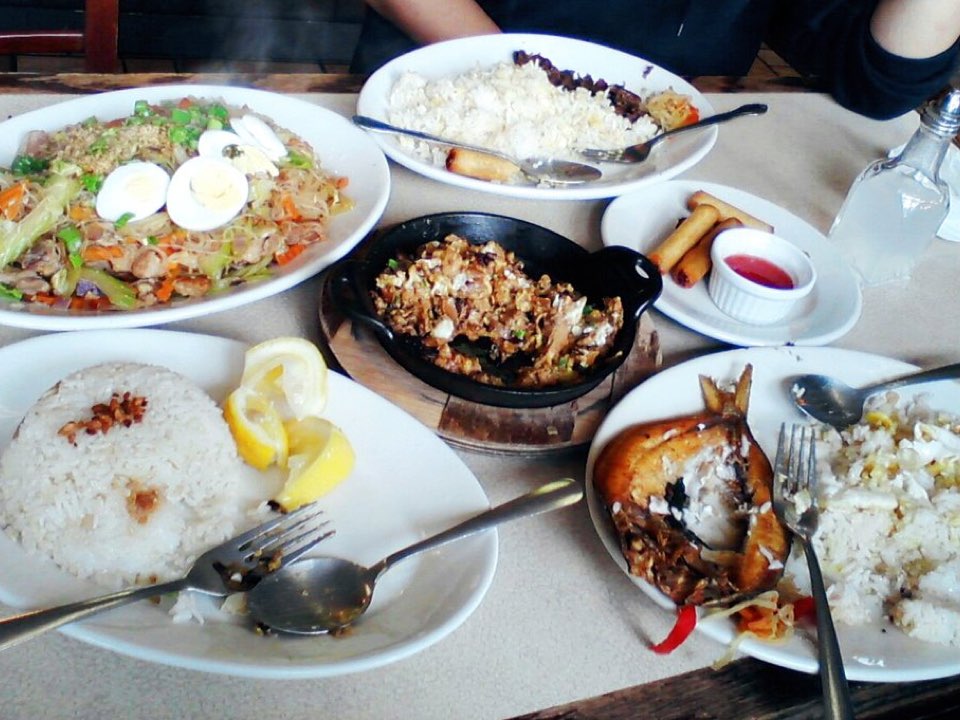 There's also a chance that Tselogs' Tenderloin location could add to the neighborhood's early-morning and late-night eating options, as the Daly City restaurant opens at 7:30am daily and closes at midnight on weekdays and 3am on weekends.