Before we dive into weekend events, let's take a peek at what made the news around North Beach this week.

In food news, Evergreen Cafe (645 Clay St.) got its permit suspended by the Health Department for a roach infestation. No word on whether it will reopen.

The popular King of Thai Noodle House (1268 Grant Ave. at Vallejo) will soon become Tamarind Hall. It'll remain a Thai restaurant with cheap beers and a raucous atmosphere, but the new owner plans to add draft beers and "authentic Thai street food" to the menu and conduct a brief renovation.

Over in Ghirardelli Square, Le Marais Bakery & Bistro will open a small pop-up in the former Kara's Cupcakes space early next month, before expanding into a new 5,000-square-foot-space in the spring. 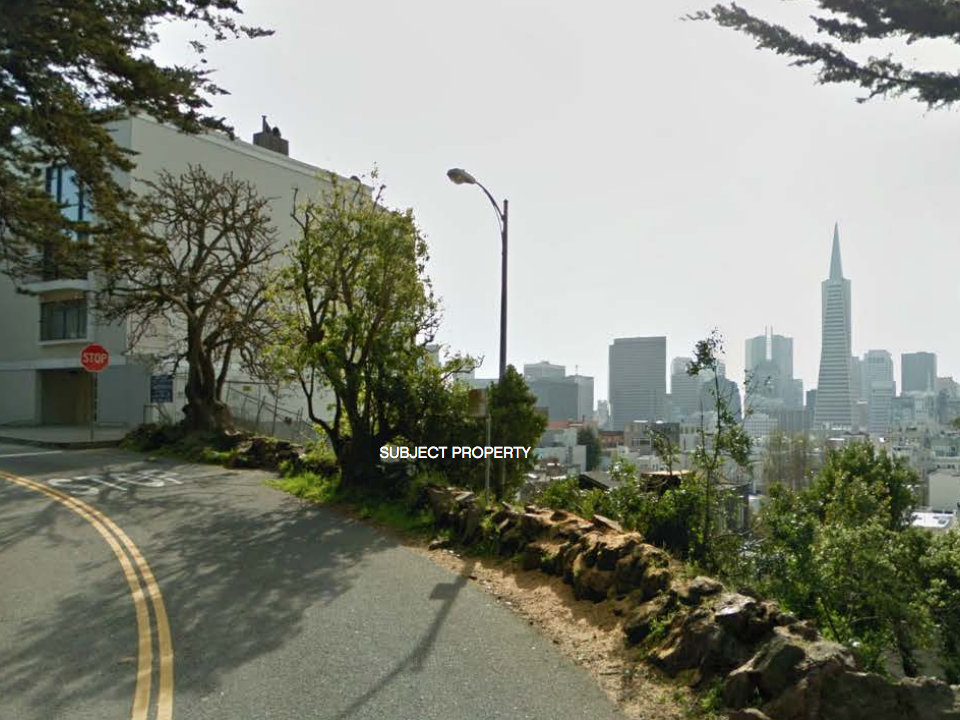 The legal battle over the proposed luxury townhome development slated for the vacant lot at 115 Telegraph Hill Blvd., near Coit Tower, is back in the news after a judge asked attorneys for both sides for further briefings, pushing the case to January 7th. Opponents of the development say it would block sweeping views of the cityscape. 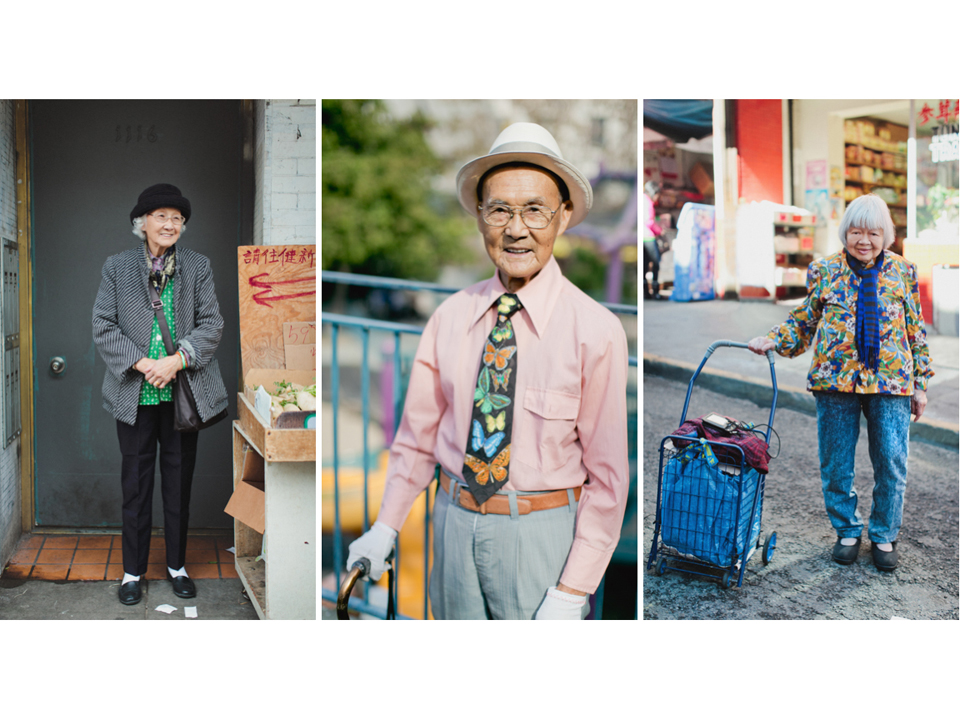 To help businesses negatively impacted by the Central Subway construction along Stockton Street, the Chinatown Community Development Center (CCDC) has partnered with a local writer and photographer to create Chinatown Pretty, an exhibit at 41 Ross Alley intended to promote the Shop Chinatown initiative and clothing boutiques in the area.

Curbed SF visited with the owners of antique map and print store Schein & Schein (1435 Grant Ave.) The business keeps "anywhere from 15,000 to 18,000 maps on hand at any given time," including some that date back to the 15th century.

Catholic SF took on the recent $11 million renovation of the Salesian Boys and Girls Club at Sts. Peter and Paul Church (666 Filbert St.) The piece offers a look at the club's history and the positive role it's played for local Catholics for the past several decades.

Looking towards the weekend, don't forget that both sides of the District 3 supervisor race are throwing a party tomorrow afternoon, from 2-5pm at the future Mama's/Lil Mama's space (627 Vallejo St. at Columbus). It's designed to mend fences among neighbors in the wake of the contentious Peskin-Christensen race.