Last fall, audio-tour company Detour launched its Haight-Ashbury tour, conducted entirely via app. But if you're looking for a more face-to-face Upper Haight neighborhood tour, they're not the only game in town.

You may have noticed a group led by a guitar-toting guide around the neighborhood of late. They're from Wild SF, a newish company that focuses on "alternative" versions of neighborhood city tours, with quirky history and an emphasis on the offbeat.

Wild SF was launched in 2012 by co-founders J. Jo and Wild Wes. The idea was born "after two best friends went their separate ways for one full year, backpacking through Mexico and Spain, respectively," said J. Jo. "After that year, they reunited and decided to create something inspired by walking tours they experienced abroad." 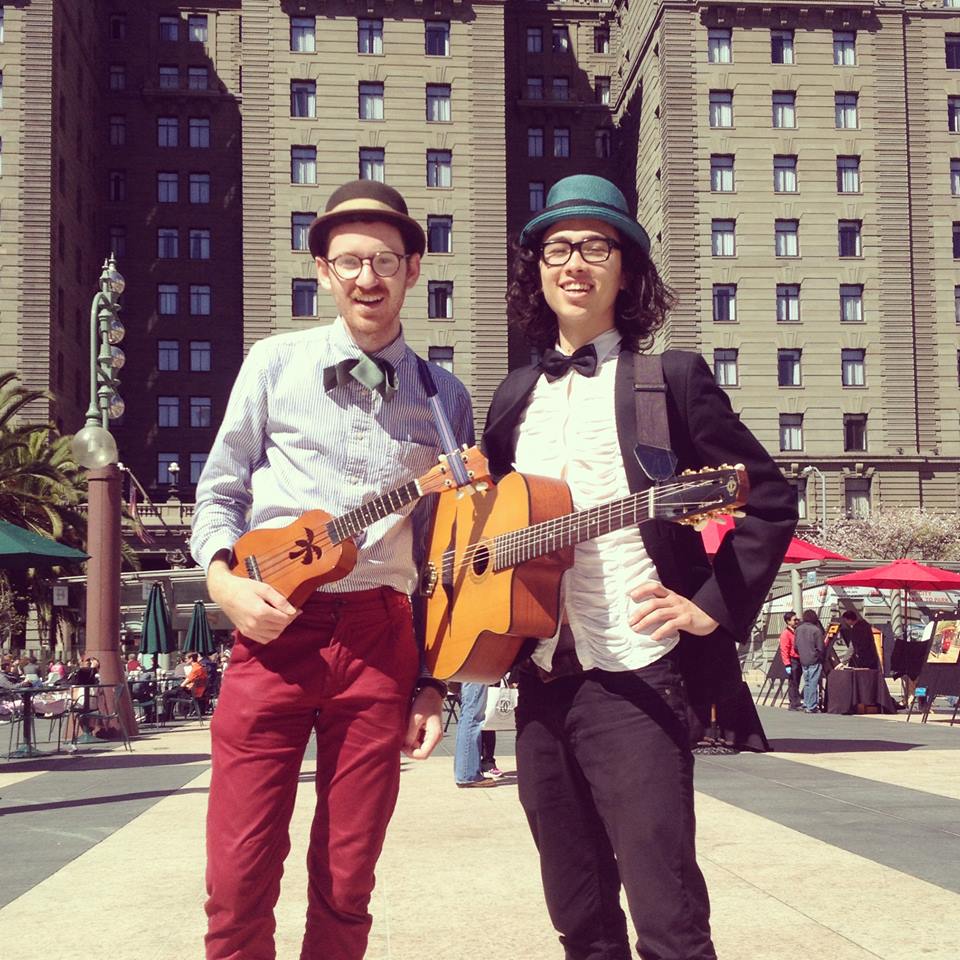 Wild SF is designed, J. Jo said, to focus on "the coolest neighborhoods and most radical characters and uproarious tales." Last year (on 4/20, to be exact), the pair quietly got their Upper Haight tour off the ground.

J. Jo said the Haight tour was a logical extension of the company's other tours, which include downtown, the Castro, the Mission and a local "hauntings" tour. "It felt like the missing piece of our neighborhood offering," Wes said, noting that it was the neighborhood they kept getting the most requests to cover. "The more we dug into its history, the more excited we got about expanding to the neighborhood."

"The 1960s counterculture history has been so instrumental in defining San Francisco values, and we were glad to add it to the mix," Wes added. "It feels like the Haight was the missing puzzle piece, and we're now showcasing the best of the city's diverse 'hoods."

Wild SF's Upper Haight tour costs $18, and runs two hours. Aside from the standard Haight attractions (the Grateful Dead house, one of Janis Joplin's various abodes, the Manson apartment), the tour covers "the church where the Diggers cooked their ubiquitous 'Hippie Stew,' a mix of donated, Dumpstered and shoplifted meats and veggies that served as comestible fuel for the movement."

The tour also touches on the Hell's Angels, Ken Kesey, the Panhandle and its free concerts, and the Haight-Ashbury Free Clinic. It even features live performances of songs by '60s-era musicians like Joplin and the Grateful Dead, courtesy of J. Jo and fellow tour guide Ozy. 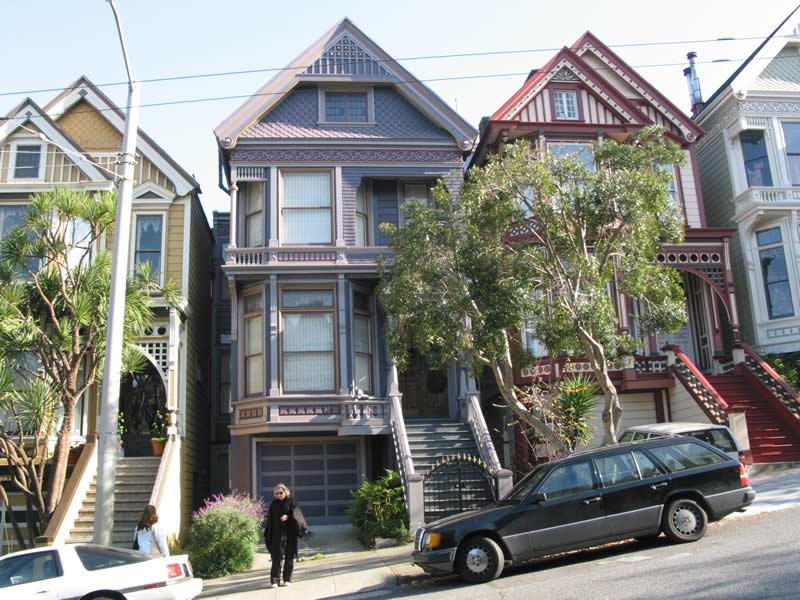 Wes noted that the company's tour guides are activists and artists in their own right, and that their aim isn't just to hit the typical tourist sites—they want to promote social justice and the "people's history" of activism and grassroots organizing in the neighborhood.

Tourists aren't Wild SF's only customers, either. "Locals are really liking [the Haight] tour," Wes said. "It's pretty common to live in the city and not really know that much about your neighborhood ... we're getting beyond what the guidebooks would say, and highlighting a lot of stuff that you'd never know otherwise."