This Wednesday: Community Workshop On Developing The 'Market Street Hub'

A community workshop being held this Wednesday evening could help determine the future of several parcels of land in the heart of the city. The Market Street Hub Project was created to address the development of land around the intersection of Market and Van Ness.

The project is being approached in a similar manner to that of the Market and Octavia Plan, in that it seeks to provide a comprehensive, community-supported look at the development of a geographic area as a whole, as opposed to piece-by-piece. Affordable housing, transportation, ground-floor businesses and public community spaces are all being looked at as part of the same project, despite different proposals from various developers to the Planning Commission. 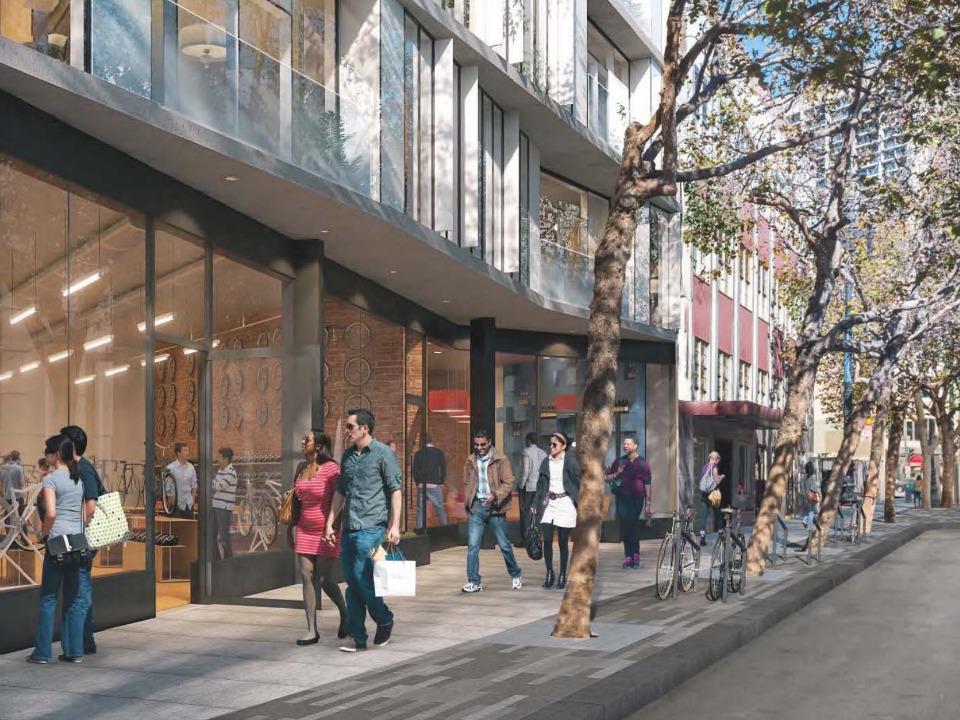 Even the term used for the area—hub—is well-thought out. According to former Hayes Valley Neighborhood Association president Larry Cronader, the intersection of Market, Valencia, Haight and Gough Streets was popularly known from the late 1800s to the mid 1900s as the “Hub," because of its central location for streetcar lines.

This longstanding association with transportation is a key part of the Market Street Hub Plan. "The build-out of Market-Octavia has led to increased constraints in transit capacity, in particular, at the crucial node of Market and Van Ness," reads SF Planning's website on the Hub. "Changes to zoning in this specific area could leverage additional resources to not only plan for the increased load from nearby projects, but consider improvements to benefit the broader system." 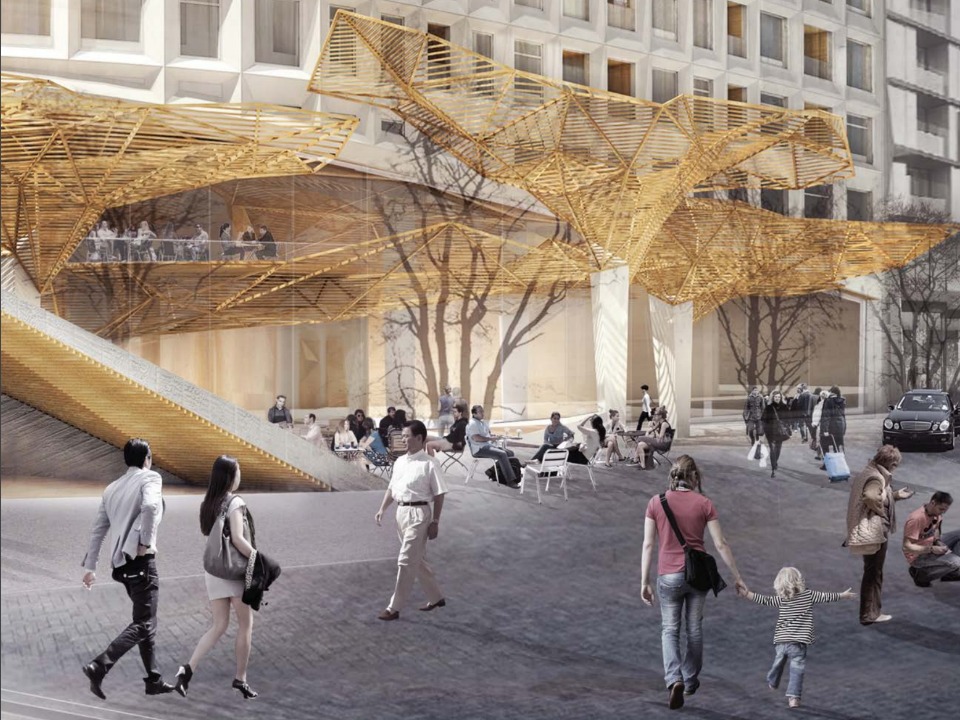 Livability is also a major aspect of the plan—be it pedestrian walkability, community spaces to share, or living alleys. "A core goal will be to reinforce the area's identity as both as a gateway to other neighborhoods and as a distinct neighborhood of its own," states Planning.

This need for a space that is welcoming to everyone also expands into the Hub's goals of offering affordable housing and room for nonprofits and arts groups, many of whom are being pushed out in the wake of the city's technology boom.

Wednesday's workshop will focus specifically on land use, urban form and public benefits. Planning will present an overview of the project as it stands, before opening up the floor to those in the community who have questions, feedback or concerns.

The Hub is still in early stages, with plans intended to be put into action in 2018—but getting in on the ground floor of this project ensures that it'll reflect the needs of today's community, and hopefully those to come.

The Market Street Hub meeting will take place on Wednesday, April 13th from 6-8pm, in the Atrium Conference Room on the 2nd floor of 1 South Van Ness.