The former location of La Torta Sabrosa is the new site of Tahini. | Photo: Alexander E./Yelp
By Hoodline - Published on March 27, 2017.
San FranciscoMission

Tahini, a Middle Eastern sandwich shop owned by a techie-turned-restaurateur, is coming to the Mission. Slated to open this summer, it will take over the former location of La Torta Sabrosa.

Before trying his hand at the food industry, owner Monti Majthoub was a software engineer and web developer. As he told Mission Local, his previous projects included the "seventh-biggest application you never heard of on Facebook" and a localized social-networking site for Burlingame. 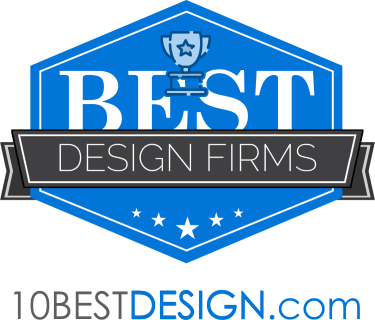 Now, Majthoub, who hails from a family of restaurateurs in Jordan, is trying his hand at a sandwich shop, focused on just five items: shawarma, kebab, falafel, kanafeh (a Middle Eastern cheese pastry), and french fries. The pita bread will be baked in-house, and the restaurant will seat 20 people and allow for takeout.

Majthoub filed permits to open the restaurant in September 2016, but there's no word yet on an opening date. We'll keep you updated.