After sitting vacant for a year and a half, the space formerly occupied by popular Mission District brunch spot Mission Beach Cafe at 198 Guerrero St. (at 14th St.) is now home to a new location of El Capitan Taqueria. The taqueria officially opened earlier this month.

Hoodline readers may recall Mission Beach Cafe closed in June 2019 after it received an eviction notice from its landlord and had been shut down twice in 2019 by the SF Department of Public Health.

Last year, Massis opened El Capitan Taqueria at 4150 18th St. in the Castro, taking over the former Zapata Mexican Grill which closed in 2017 after 23 years in business amid a stalemate negotiating a long-term lease with landlord Les Natali. 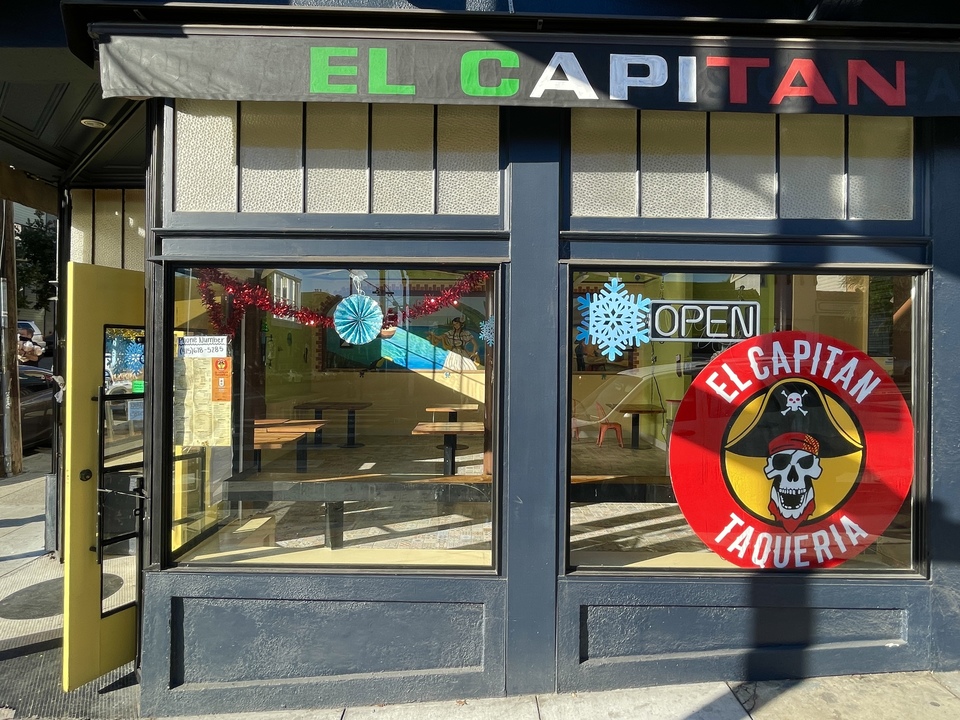 Hoodline reached out to Massis for comment but did not receive a response.

"I’m excited to have the space filled, as empty storefronts are plaguing our neighborhoods," said building owner Erich Pearson. "I’m quite sure El Capitan will be a wonderful addition to the block."

On a recent visit by a Hoodline reporter, the interior of the space had been remodeled with new fixtures, a walk-up counter, and a mural. 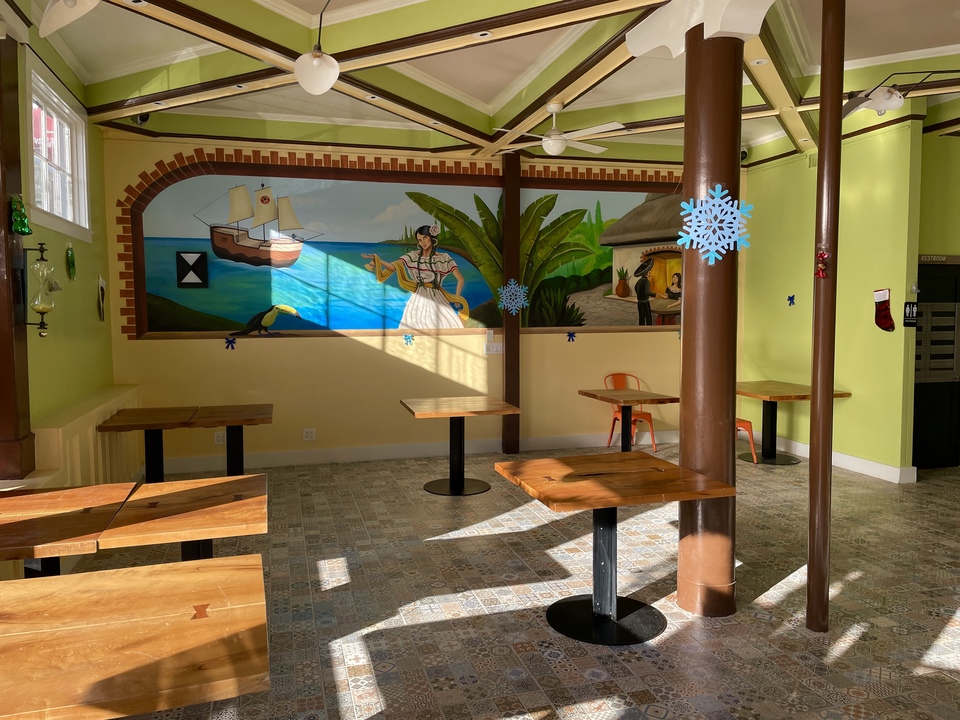 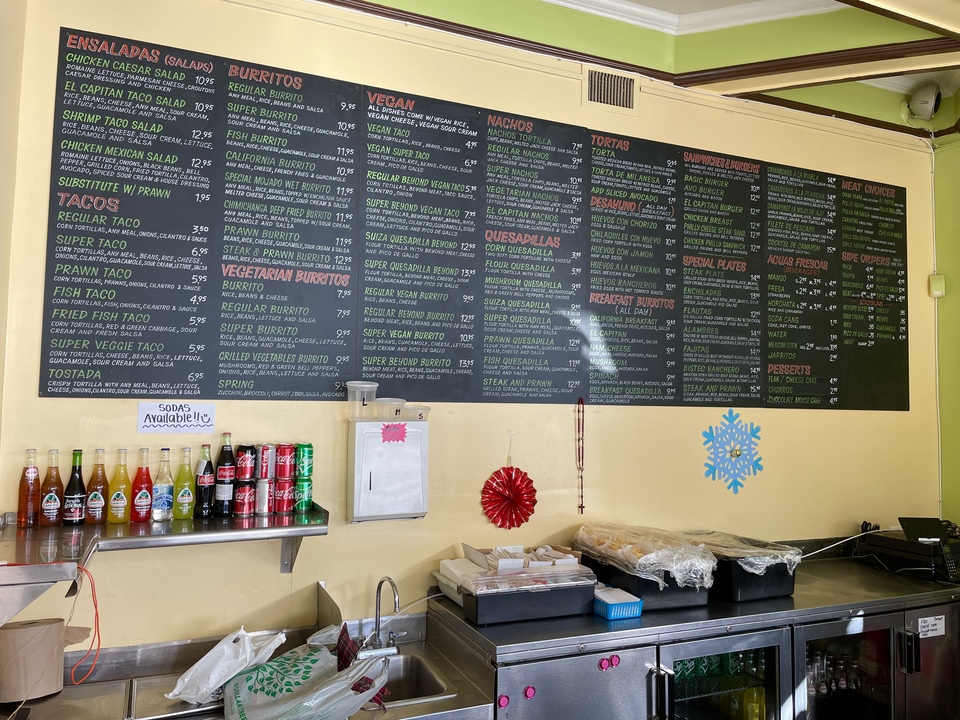 Menu options are similar to other locations, offering typical Mexican fare including tacos, burritos, quesadillas, nachos, and a few larger plates like enchiladas and fajitas. The California Department of Alcoholic Beverage Control (CA ABC) records indicate Massis has not applied for a liquor license at this time.

El Capitan Taqueria is currently open daily for takeout and delivery from 10 a.m. to 9 p.m.

Thanks to Hoodline tipster Christopher V.! If you've seen something new (or closing) in the neighborhood, text your tips and photos to (415) 200-3233, or email [email protected] If we use your info in a story, we'll give you credit.

San FranciscoMission
About 22 hours ago