'The Matrix: Resurrections' premiere descends on The Castro this weekend, raising concerns from merchants & neighbors

Keanu Reeves, Carrie-Anne Moss, Lana Wachowski, and the cast of The Matrix: Resurrections are set to descend on the Castro for the US premiere of the fourth installment of the Matrix franchise at the historic Castro Theatre.

The film will have its red carpet premiere on Saturday, December 18 at 7 p.m.

The nearly 100-year-old Castro Theatre has been closed to regular film screenings since the start of the pandemic, only opening for special events and screenings. 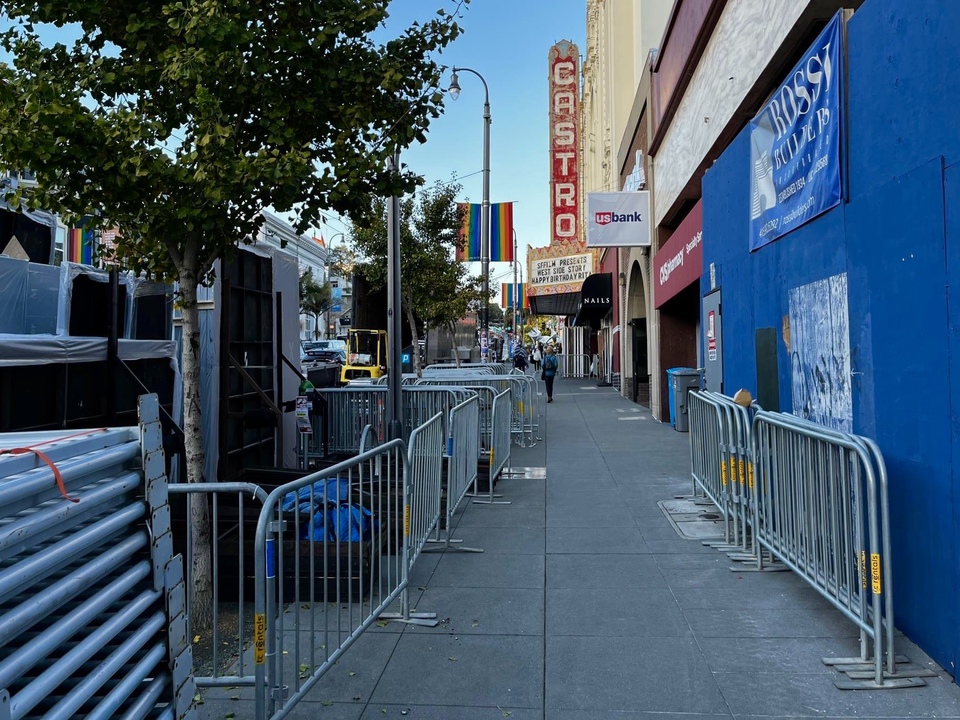 Preparations are underway at the Castro Theatre. | Photo: Jamison Wieser/Facebook

On the last weekend before Christmas, you can expect to see hundreds of people in the Castro as they try to catch a glimpse of The Matrix stars as they enter the theatre.

The 400 block of Castro St. will be closed in both directions starting today and will reopen at midnight on December 18. 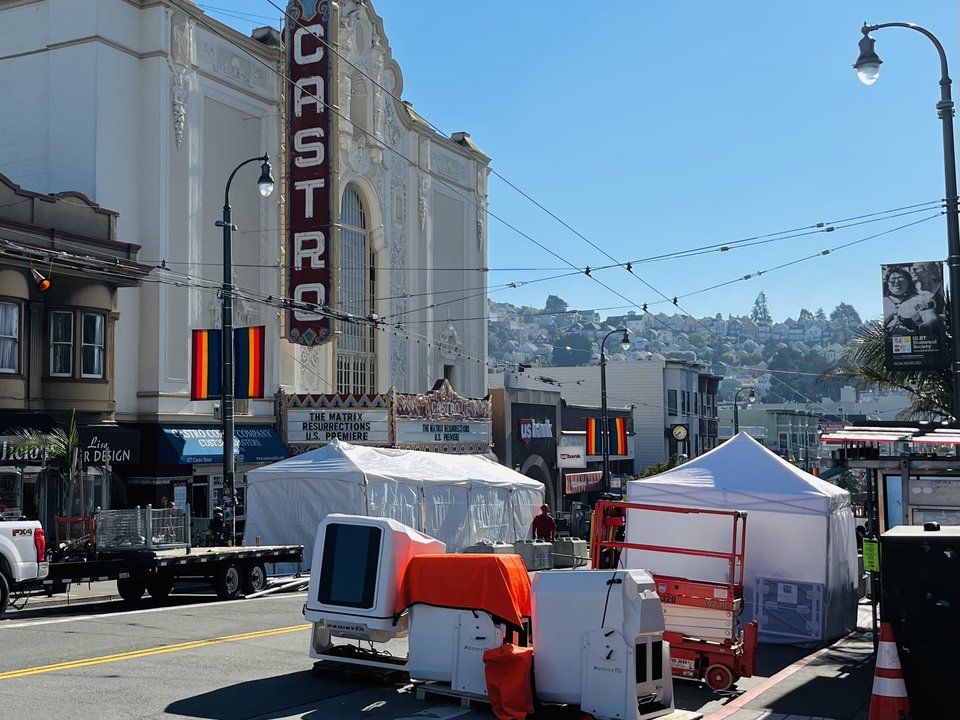 The 400 block of Castro St. is closed through Saturday. | Photo: Jamison Wieser/Twitter

The parking lot behind the Castro Theatre has been closed off for a private event since Tuesday and will reopen Monday morning.

Parking is also restricted along Collingwood St. between 18th and 19th streets from 4 p.m to 11 p.m on Saturday, December 18.

Muni will also be impacted by the film premiere. The 24-Divisadero and 35-Eureka have been rerouted around the affected area. 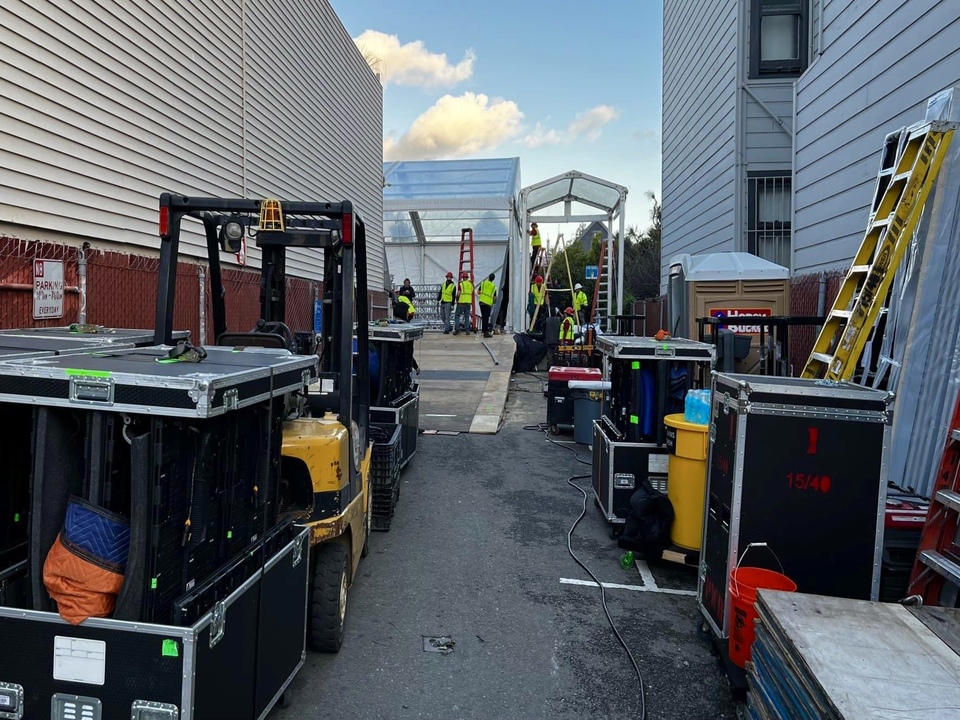 "We are all excited about the U.S. premiere of The Matrix at the Castro Theater this Saturday," said District 8 Supervisor Rafael Mandelman on Facebook. "[B]ut I have heard from many Castro merchants and neighbors who received no outreach about the significant impacts to the neighborhood on one of the busiest shopping weekends of the year for our small businesses."

"I share their concerns about the total lack of communication until this week and have been working with City staff and the event producers to ensure better updates are provided," added Mandelman.

Hoodline reached out to the Castro Theatre for comment but did not receive a response.

"We didn't have outreach from anyone," said Samereie. Samereie says that it wasn't until yesterday that Warner Brothers hired an outreach person. 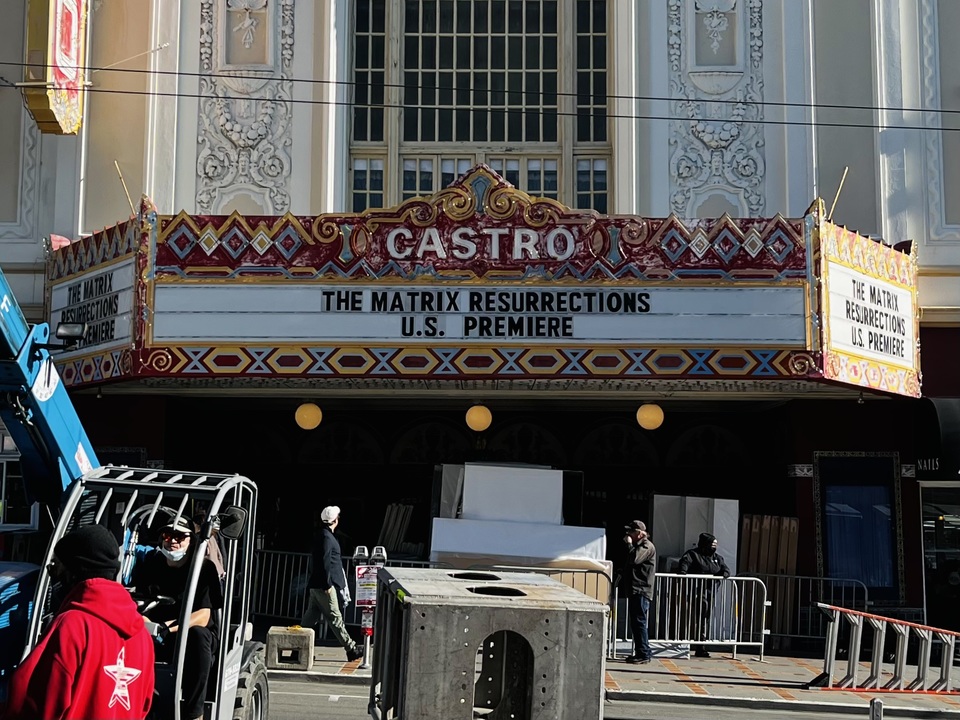 Adding insult to injury Samereie says the afterparty will not be in the Castro, but instead it's going to be somewhere else in the city. Samereie said the studio could have at least asked and attempted to host the afterparty in the neighborhood. 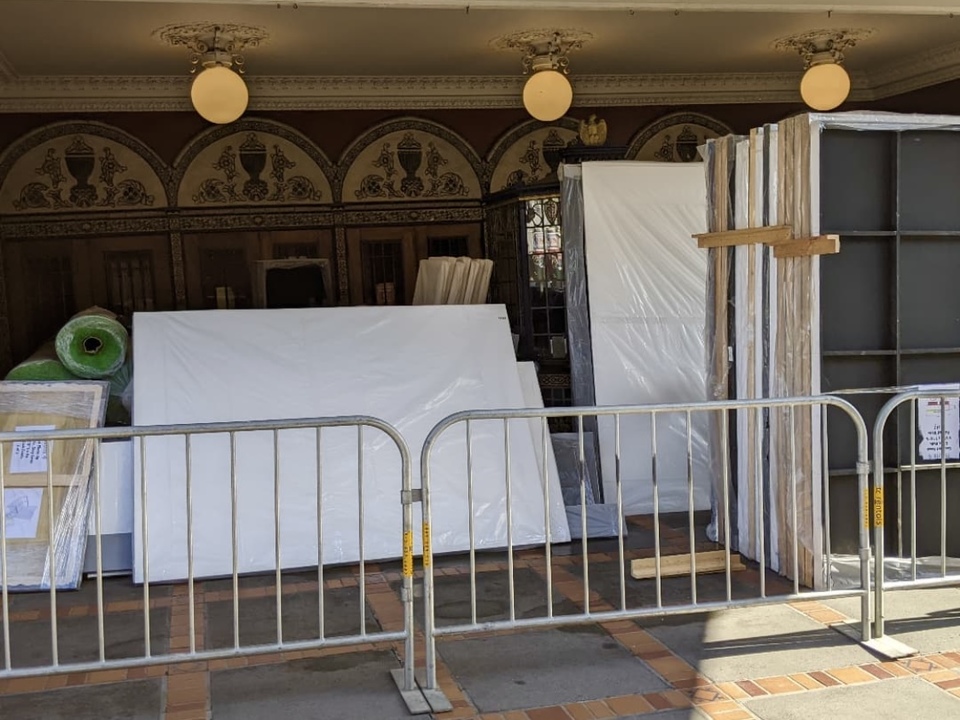 For weeks, Samereie says, "I've been asking for information and plans. [But] Nothing has been given to us."

Samereie says that if Warner Brothers and the city had informed the Castro Merchants they could have prepared local businesses for the impacts.

Normally Samereie says, "We love events here in the Castro. We love people coming to the Castro and patronizing the small businesses."

Terry Asten Bennett, Cliff's Variety general manager, said "the impact of this is absolutely irrecoverable for us." Bennett explained that an outreach person only recently reached out to Everett Middle School to find out if the school's large playground area could be used as overflow parking. "They said it was too short notice," added Bennett.

Duboce Triangle resident David Troup said he was excited to see the premiere in the neighborhood but wished more outreach had been done ahead of time. 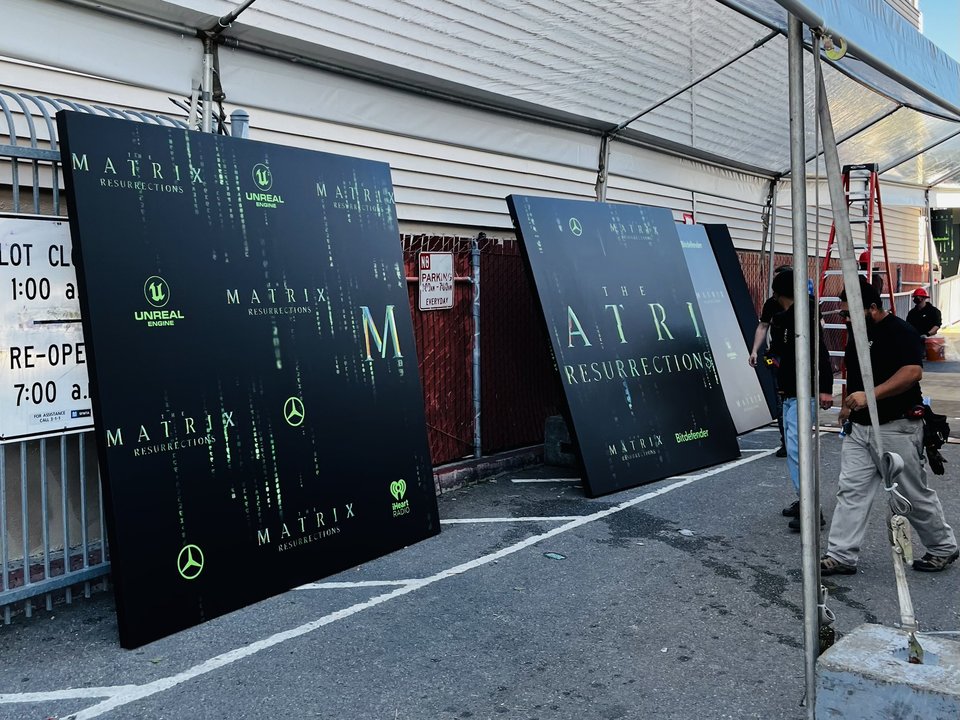 "My personal feeling is that closing a busy commercial street for two days just to facilitate a movie premiere that the public can't even attend is a little much," said Troup. "But maybe it will bring a lot of foot traffic into the neighborhood and help retailers. I'm sure there will be lots of people on Saturday hoping to get a glimpse of the stars."

Many Castro residents have shared excitement about the premiere.

"I personally think it's fucking awesome that The Matrix is choosing the Castro as the world premiere spot," said Castro resident Taylor Lee. "Especially with a trans woman director who has produced many great stories featuring our neighborhood," added Lee. 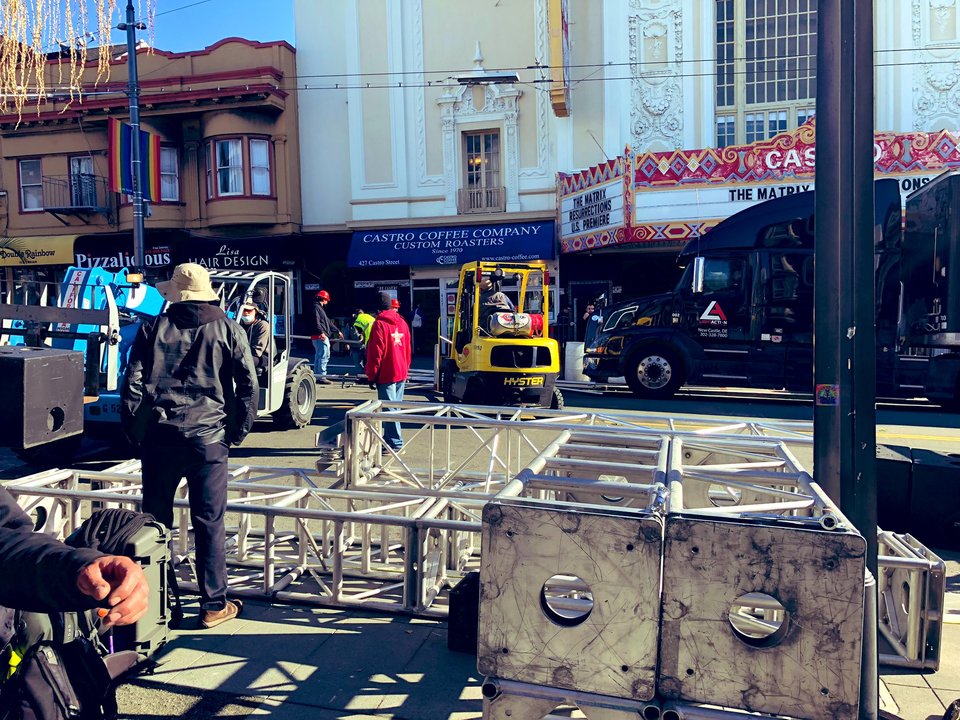 "This isn't just any movie premiere," added Lee. "This is queer excellence and I'm happy they're celebrating here."

"I let out a little nerdy gay scream when I saw that Castro Street was blocked off for The Matrix: Resurrections premiere," said Aaron Dias-Melim on Twitter.

"One of the cool things about living in the historic Castro neighborhood, the periodic glitz and glamor of Hollywood movie premieres," said Castro resident Nick Wells.

"Even if the public couldn't get tickets, the neighborhood will still be electric," said Lee.