Unless you’re a basketball history buff, you may not know that Bayview’s K.C. Jones Playground is named for SF native and former Double Rock Housing Development resident K.C. Jones, who won eight championships with the Boston Celtics between 1958 and 1967, plus two more as the team’s coach during the Larry Bird era (1984 and 1986). He was also on the only San Francisco Dons basketball team that ever won the NCAA championship (1955 and 1956), and along with teammate Bill Russell, is credited with inventing the play that we currently call “the alley-oop.”

Jones’ namesake playground was closed for a little over a year for renovations. But that $6 million renovation is now complete, and Mayor Breed and other City Hall dignitaries marked the reopening of the playground with a ribbon-cutting ceremony Saturday. 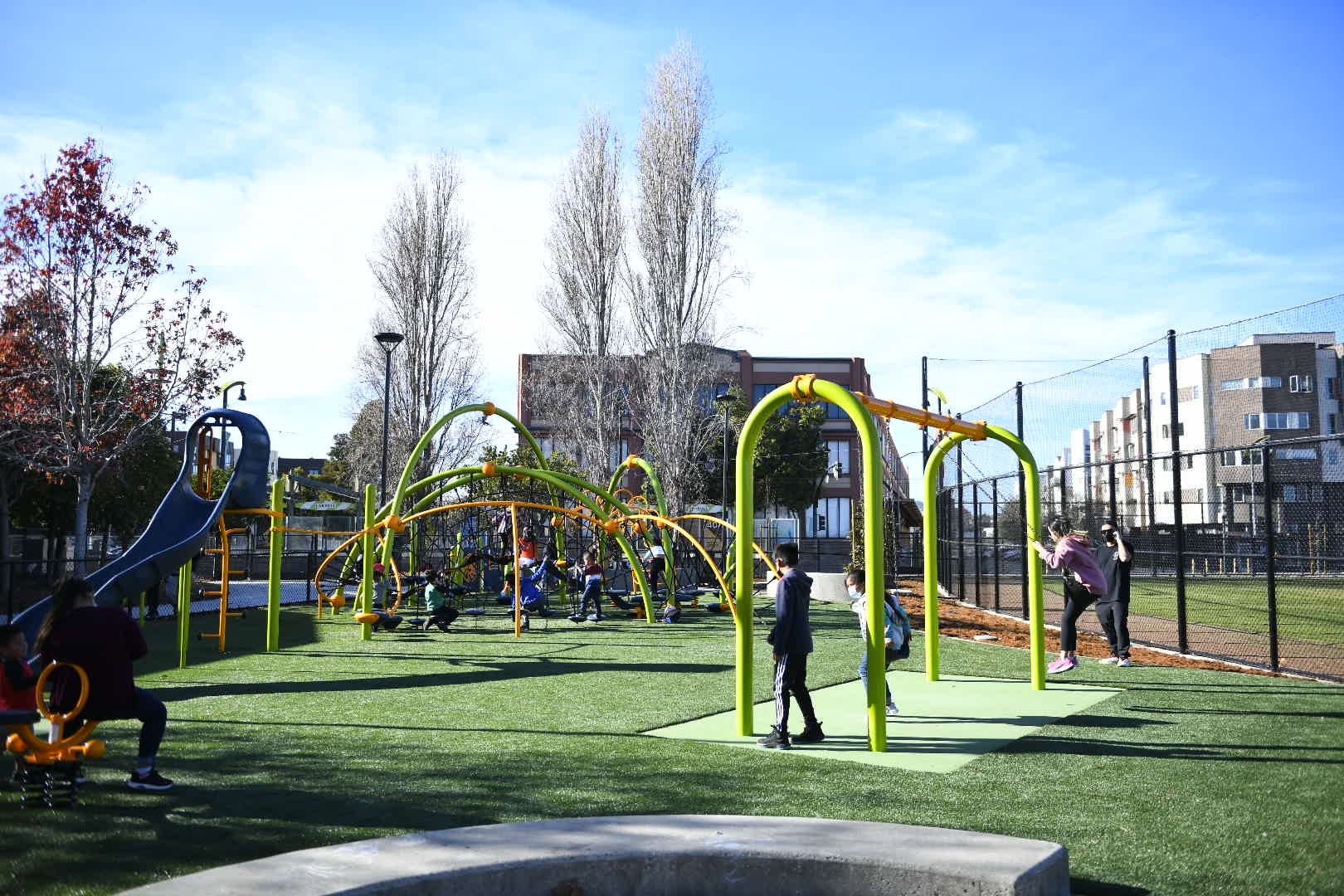 “We promised to improve parks and open space in District 10. The remodeling of the baseball field and the playground at Bayview Park is just one example of honoring that commitment,” District 10 Supervisor Shamann Walton said in a release. “The community was a driving force in these park improvements. The proximity of the adult exercise equipment to the new playground allows parents and grandparents to all share in outdoor fun with children. The new picnic lawn invites families to gather after a day of swimming.”

According to SF Rec and Parks, the improvements include “a bigger and better play area for kids, an improved new ballfield, new exercise equipment for adults, a walking path and a picnic lawn.”

There is also an environmental upside to the new redesign, with 29 new trees, and a “bioretention area” that diverts floodwater to feeding plants, and also prevents flooding on neighborhood sidewalks. 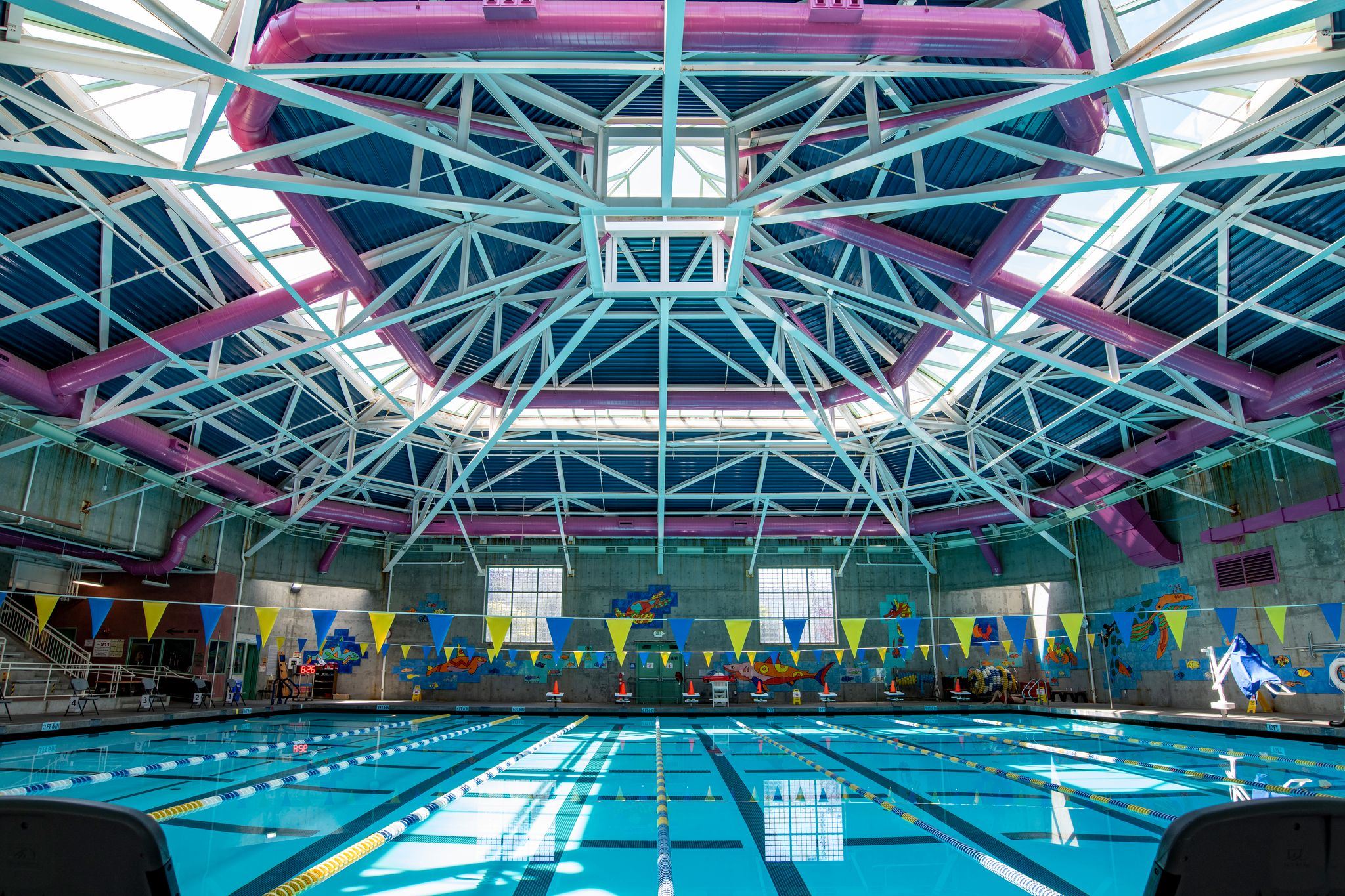 While it was not part of this renovation, the park also boasts the Martin Luther King Jr. Pool, which according to its latest rates and schedule, is $7 to visit for adults, and $1 for kids.