The newest storefront to open on Valencia Street is a tattoo studio, in a neighborhood that already has about a half-dozen tattoo studios within a three-block radius. But this one is very, very different. In the space near Liberty Street that formerly hosted the apparel and backpack shop Chrome Industries, a new tattoo studio called Ephemeral is offering what they call “the world’s first tattoo ink designed to fade.” 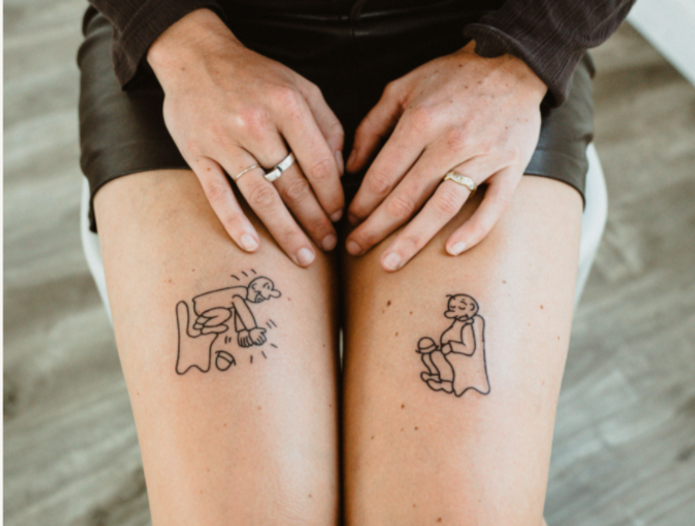 According to an Ephemeral release, the company has “the first made-to-fade tattoo ink that disappears in 9-15 months.” Hoodline was intrigued, so we popped by the shop that opened February 28. While quite spacious, it otherwise looked and felt like any other upscale tattoo studio. 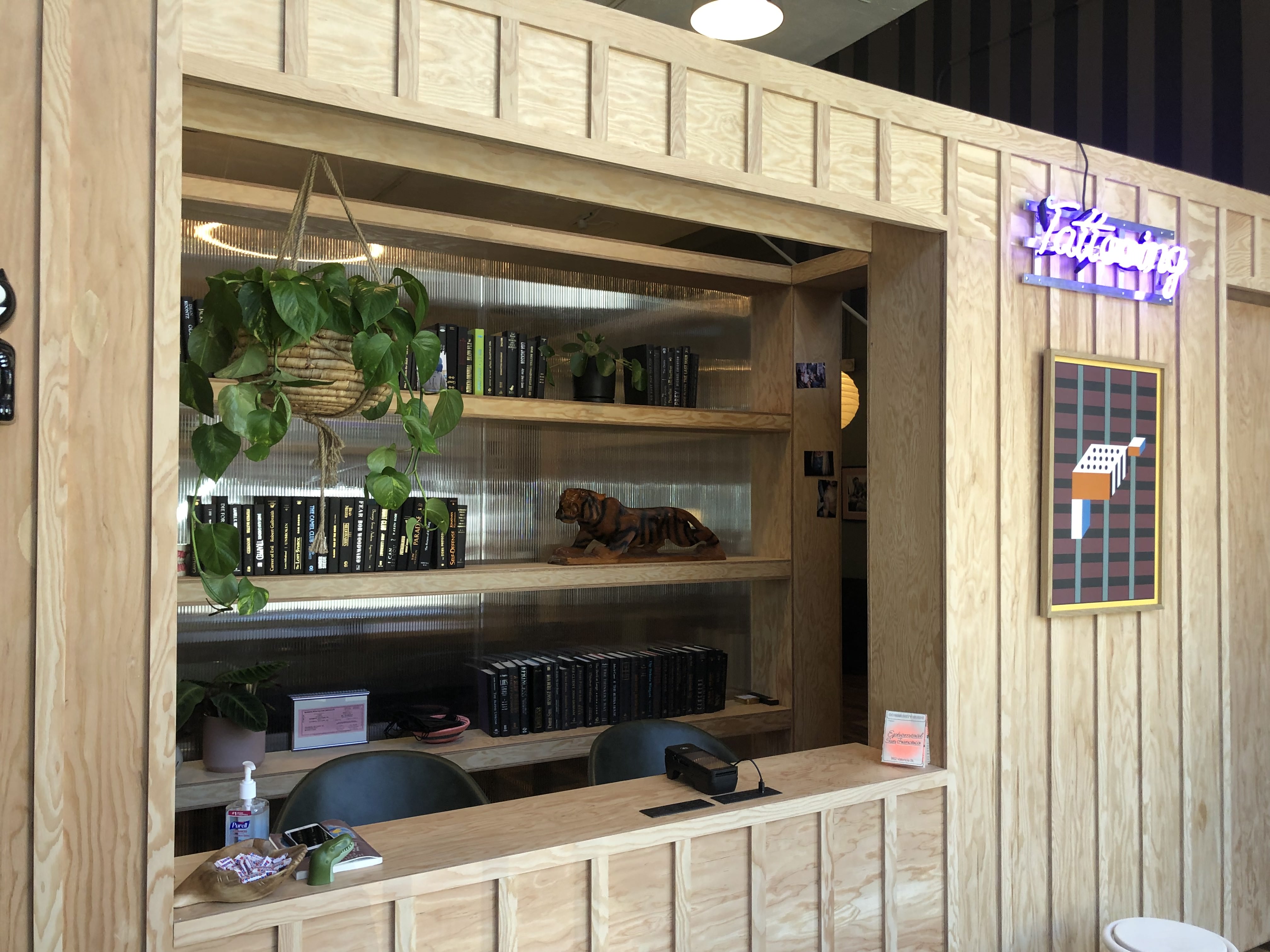 “Everything we do is replicable to traditional tattooing,” Ephemeral SF studio leader Ronnie Harrison tells Hoodline. “The only difference is the ink itself will go away in a year.”

“Other than that, the application, the process, the healing, they’re all identical to any traditional tattoo,” he says. 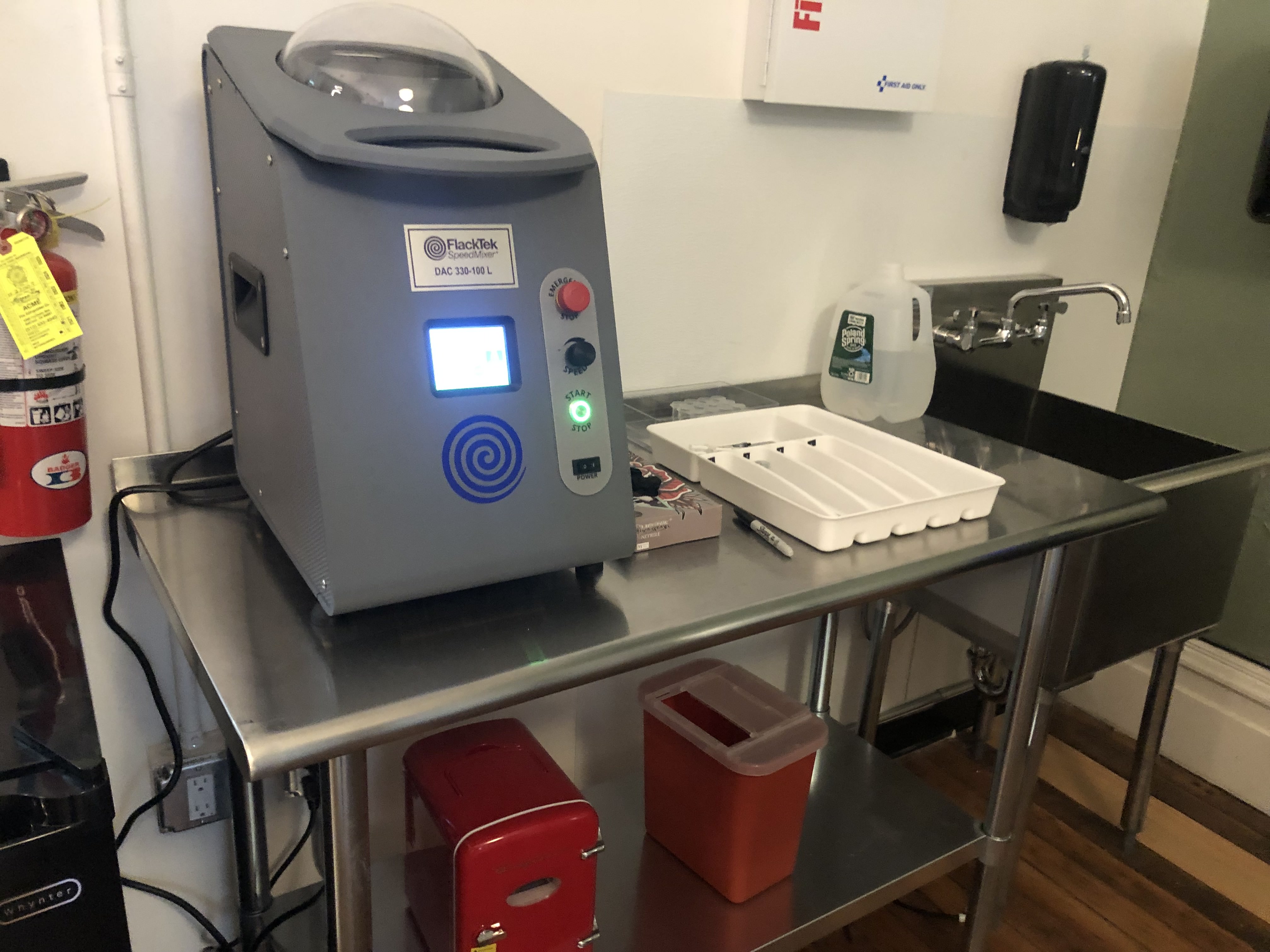 The ‘special sauce,’ so to speak, is the disappearing ink that's brewed onsite in the above device.  According to Ephemeral, the ink is “made from medical grade, bioabsorbable, and biocompatible polymers. Over time, the ink particles become small enough to be naturally processed and removed by the body.” 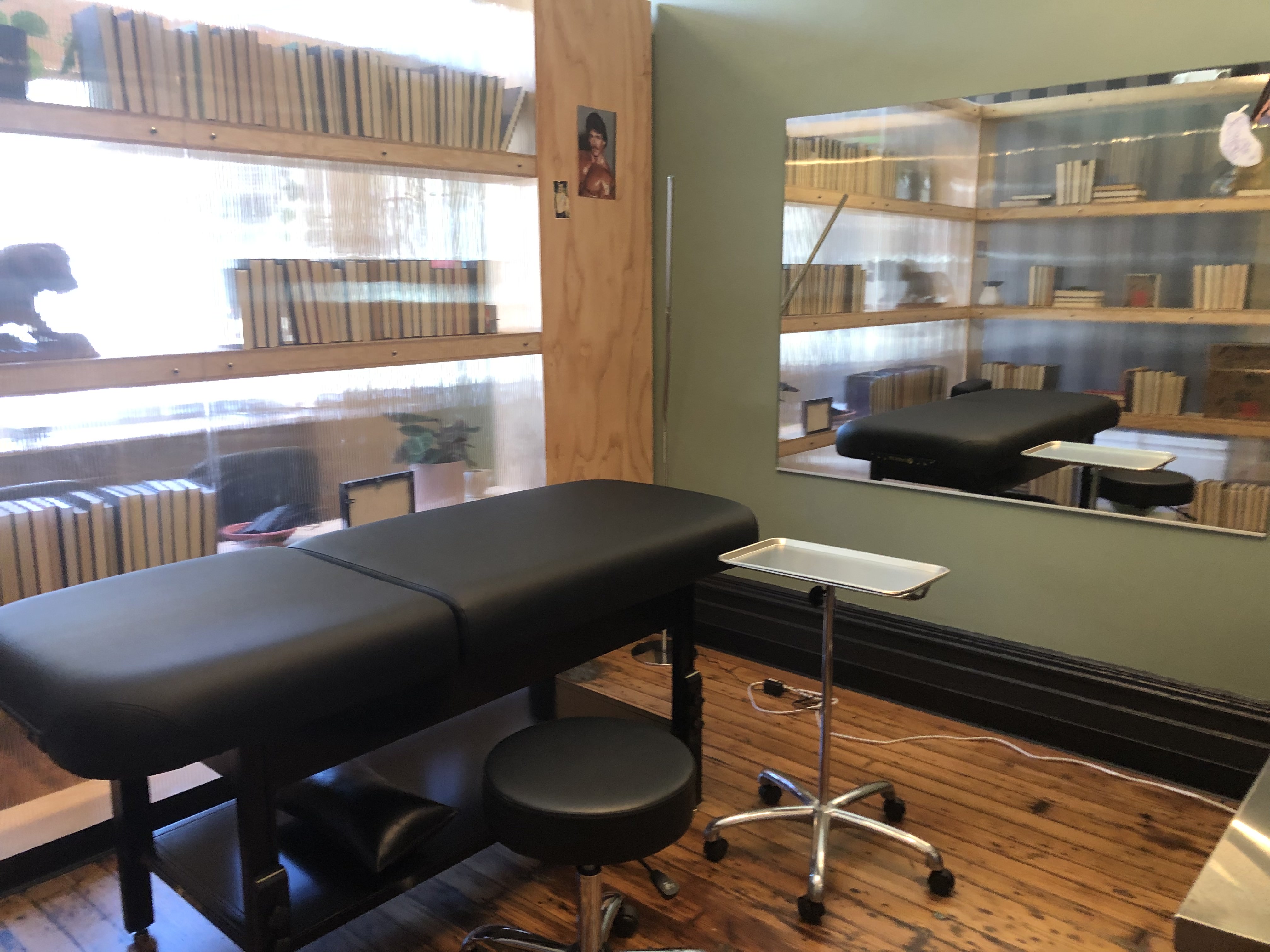 Even though the ink disappears within a year, Ephemeral is held to the same strict regulatory and safety standard as any tattoo studio in the state. “No matter what, we have to uphold all the standards of California,” Harrison says. “You have to be 18. We have full sanitization. Very replicable to traditional tattooing. We don’t get any buffer just because it goes away in a year.”

When booking an appointment, you will be promoted to take a “design survey” (and pay a refundable $20 deposit), and while there are templates, you can use your own image. “You can submit anything you want,” according to Harrison. “The artist will then sketch and draw up your design. When you come in, you’ll get to see it before the appointment starts.”

And you’ll notice that right now, the only shade offered is black. “We are in the process of eventually getting to offer colors,” he says. “At the moment, we’re working just with black.” 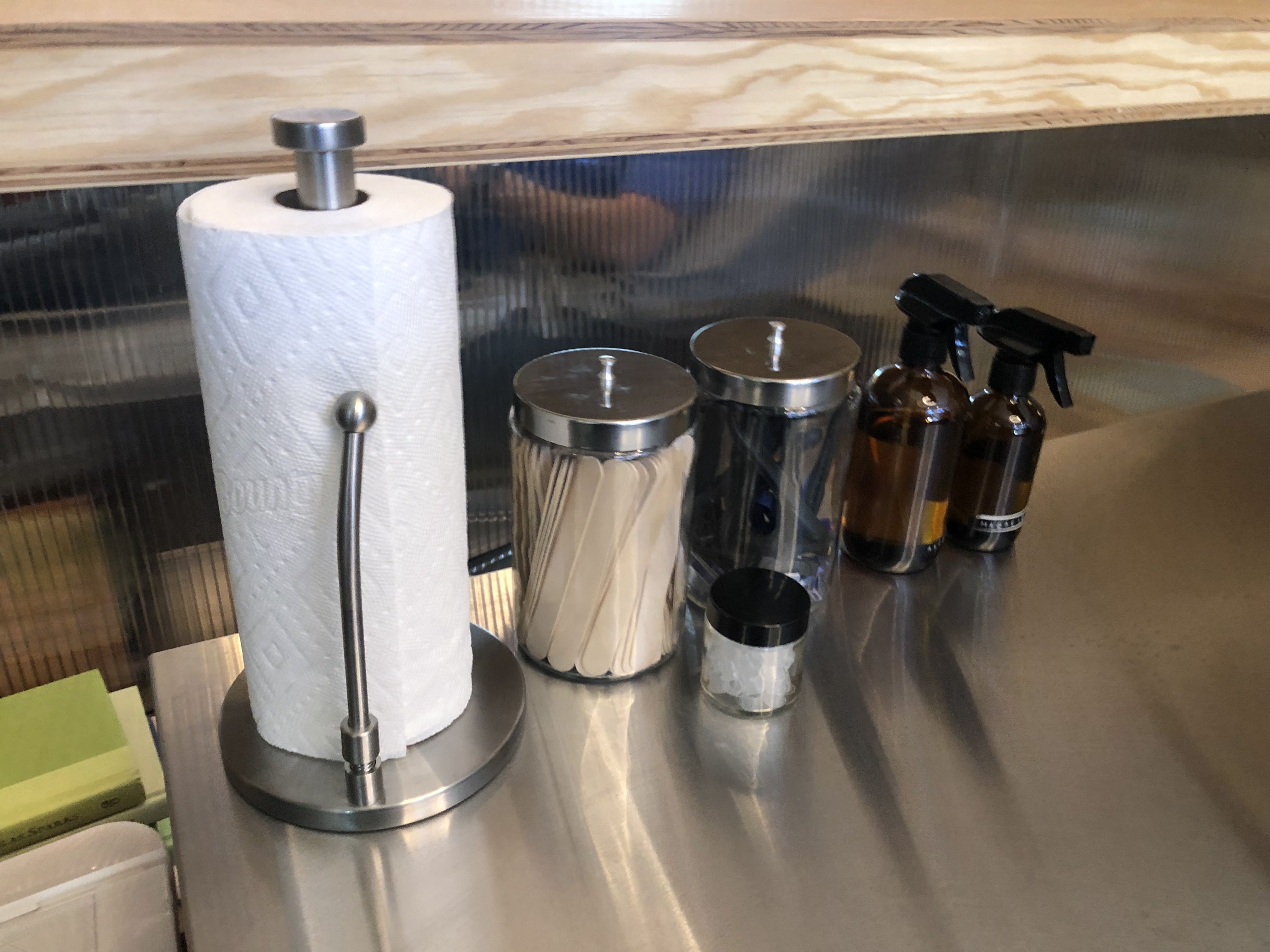 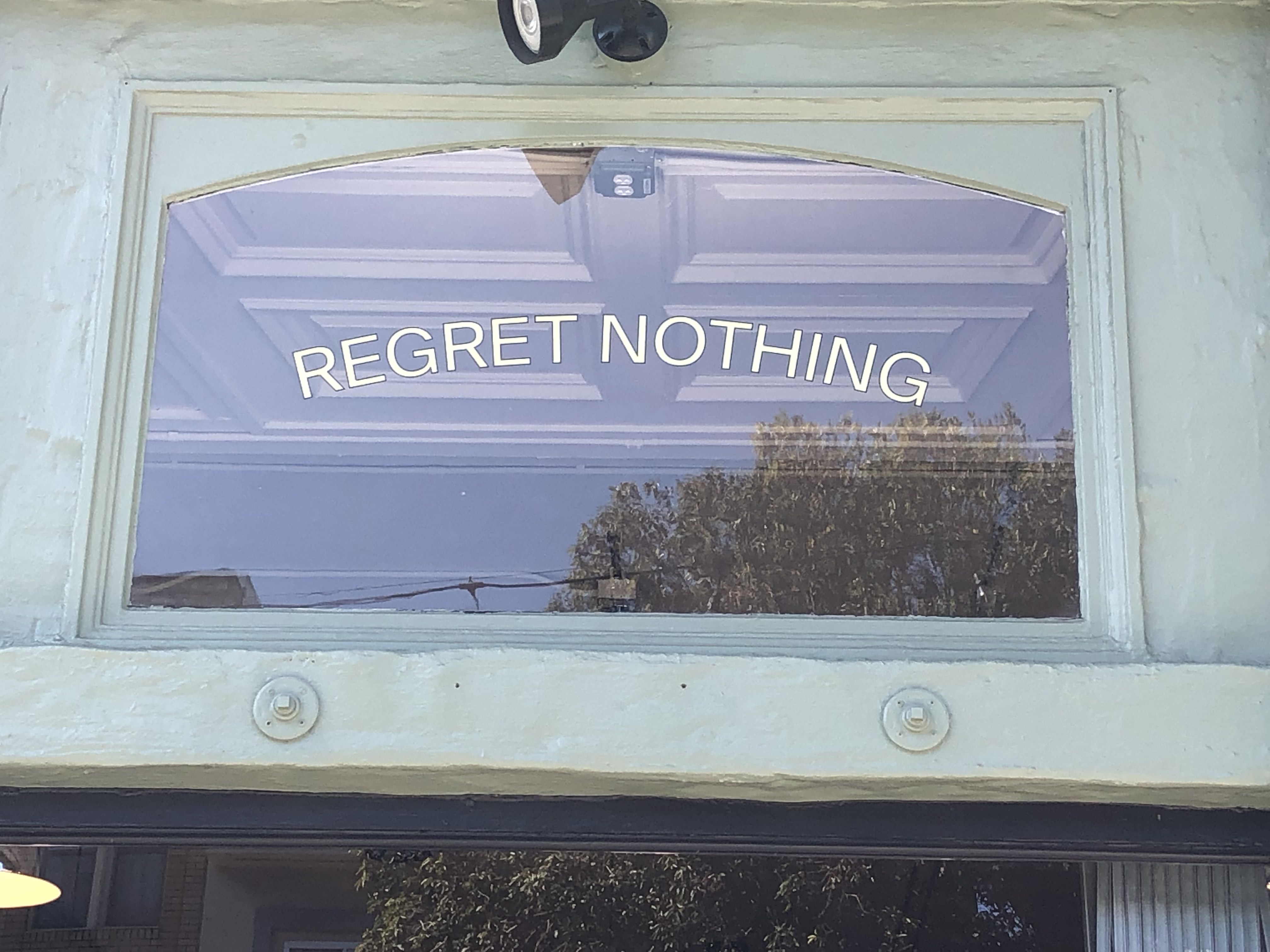 These tattoos are not a lifetime commitment, but they’re longer-term (and have far more visual variety) than henna tattoos. “Times evolve, trends evolve, self-expression evolves,” Harrison explains. “No matter where you're at in life, there’s always something you can do to represent that, even if that changes over the next few years.”

The Ephemeral website may feel more like a startup’s website than that of a tattoo studio. (And yes, the New York-based company has raised more than $20 million in venture capital, and is in aggressive growth mode with other studios in Brooklyn, Los Angeles, and another in Atlanta on the way.)

But this startup is not “disrupting” the tattoo industry. The people who want permanent tattoos will still get them, one-year-and-done tattoos probably appeal to a totally different demographic. Permanent tattoo studios and temporary tattoo studios can probably coexist side-by-side, without either affecting each others’ business, demand, or revenue. Tattoos that last a year may be a new phenomenon, but unlike their 9-15 month tattoos, this new sector could be around for a long, long time.

San FranciscoMission
About 2 hours ago