The 9th Annual Lesbians Who Tech & Allies Summit kicks off Wednesday in the Castro, and as of Tuesday night, two blocks of Castro Street were fully blocked off for the event.

After two years of virtual summits due to the Covid-19 pandemic, this year marks the return of the in-person Lesbian Who Tech Summit. The 2020 summit was postponed just at the beginning of the pandemic.

Event organizers anticipate approximately 15,000 attendees will be on hand for the three-day event. 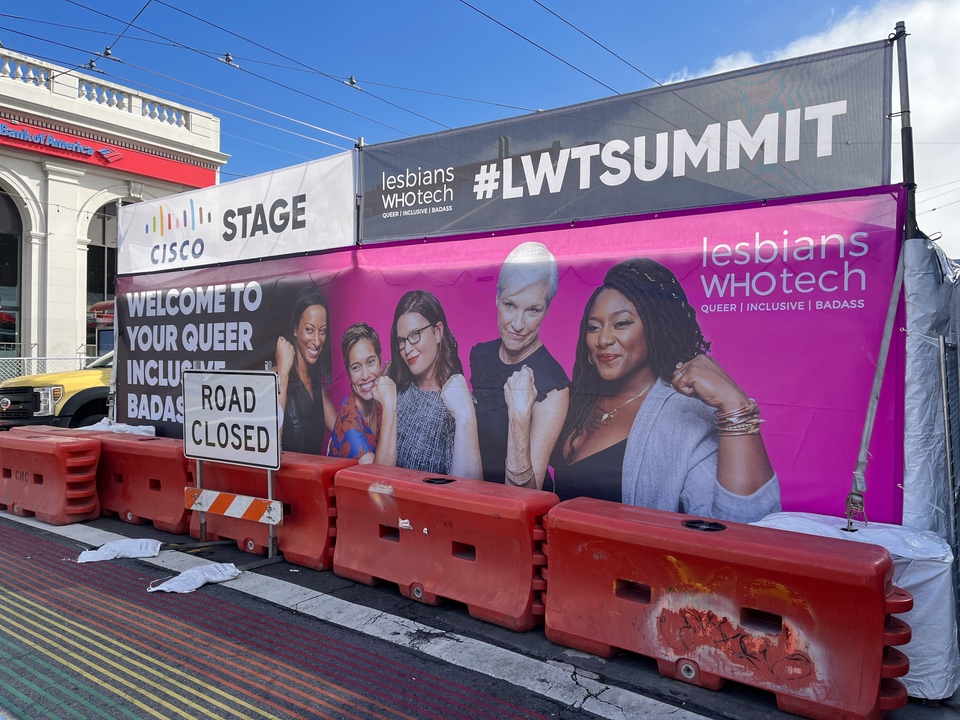 "We are closing down the streets and building an entire indoor and outdoor experience, picture festival vibes, while making our Summit as fun and COVID-19 safe as possible," explains Lesbians Who Tech on its website.

The summit kicked off virtually on Monday and Tuesday, with in-person events starting Wednesday in the Castro.

“It is great to see large-scale events, like Lesbians Who Tech, Castro Street Fair, and the upcoming Castro Halloween Family Block Party, bringing thousands of people to the Castro to patronize all the small businesses in the neighborhood which have been hit so hard during the pandemic," said Castro Merchants co-president Dave Karraker. 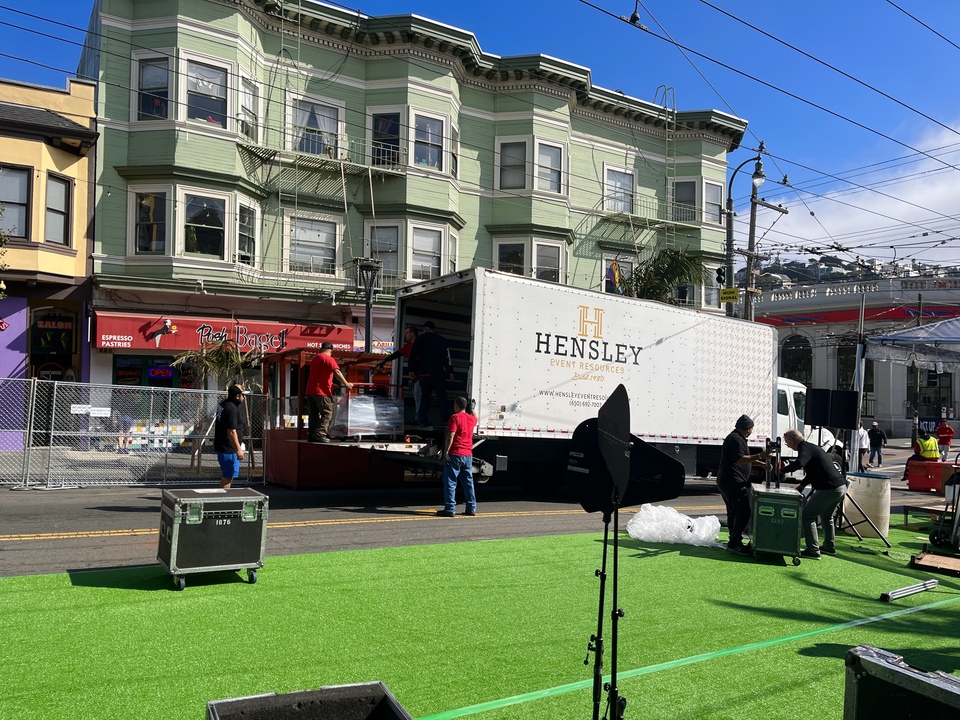 "Lesbians Who Tech & Allies is the largest LGBTQ professional community in the world — committed to visibility, intersectionality, and changing the face of technology and most importantly, the only organization that centers on LGBTQ Women, Women of color, and Non-binary leaders," the website adds. "This event supports our work helping our leaders learn how to code and get the crucial support they need as they face systemic barriers at work."

Muni lines in the area including the 24 Divisadero and 35 Eureka will be rerouted. The 33 Ashbury/18th St. will continue to run but delays are expected due to crowds.