Burger and bacon fans will have a new place to get their fix later this month. Slater’s 50/50 will be opening up its first Northern California location in South San Jose at the Westfield Oakridge mall off Blossom Hill Road. According to the Mercury News, the restaurant will open on Wednesday, October 26th, at 11:00 a.m. with a “buy one get one free Original 50/50 Burger promotion for the first 100 customers in line.” Slaters 50/50 was started by Scott Slater in Anaheim in 2009. The Oakridge location is the northernmost location out of the chain’s five other California shops. Four are in Southern California, and one is in Central California in Fresno. There are also two locations in the Vegas area, as well as one in Denver and one in Hawaii.

The burgers at Slater’s 50/50 are a bit different because many of the signature burgers feature the chain’s 50/50 patty, which is made of 50% ground bacon and 50% ground beef. The company says on its website that the restaurant has “evolved to include an array of inconceivably “Slaterized” items packed with award-winning burgers, loaded flatbreads, over-the-top salads, amped-up milkshakes, tons of beers on tap, and some healthy options, too.” 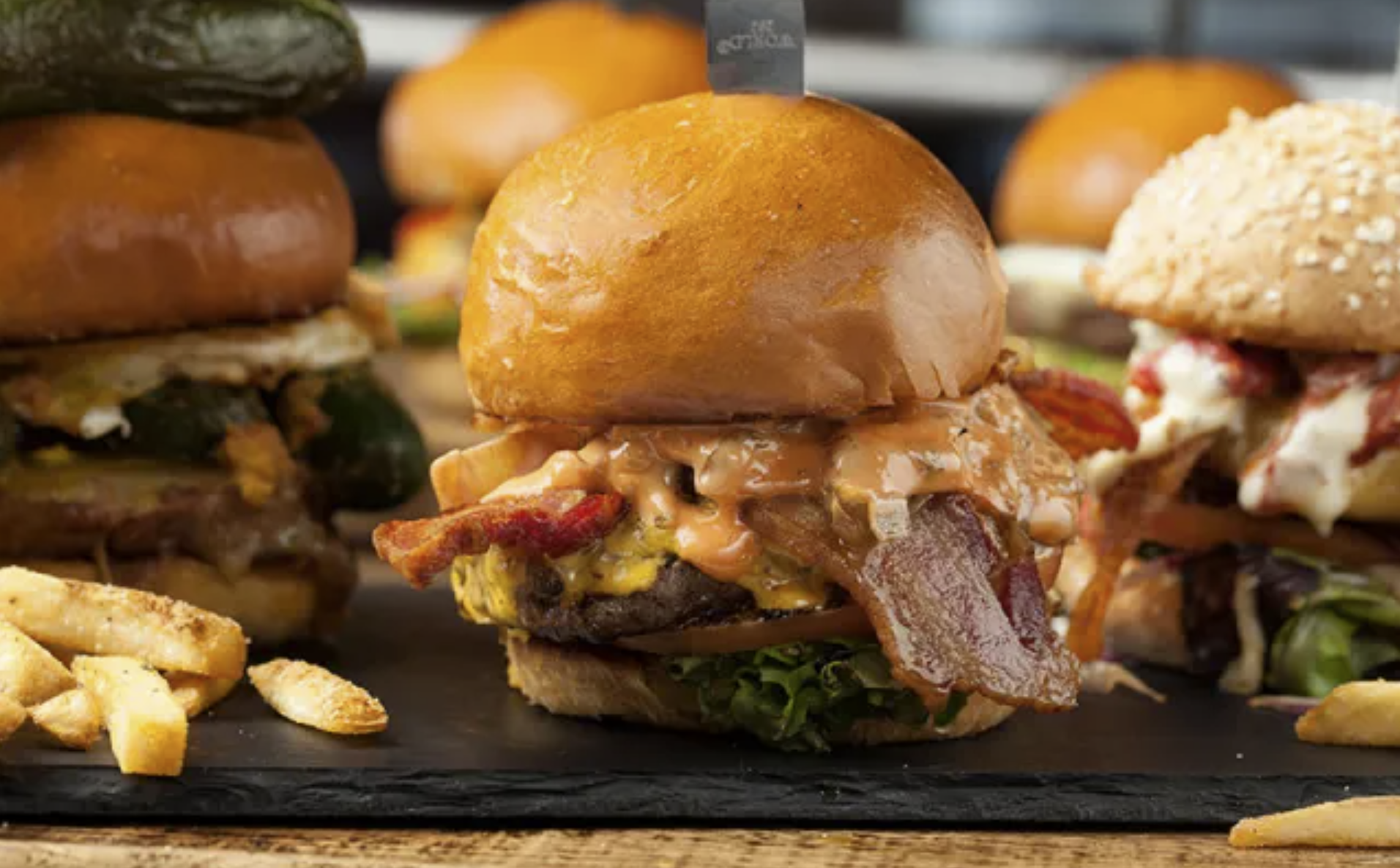 It's safe to say that some of the menu items are a bit over the top. For instance, the Sriracha burger has a Sriracha-spiced 50/50 beef and bacon blend patty, strips of sriracha bacon, pepper jack, sriracha mushrooms, sriracha slaw, charred yellow onion, and sriracha mayo. There’s also the 50 Alarm Burger that is so hot it requires guests to sign a waiver to order it. It has the 50/50 beef and bacon blend patty with “ghost chile powder, topped with ghost chile jack cheese, grilled jalapeños, habañero-bacon spread, and sunny-side up egg on a brioche bun with spicy fried peppers.” 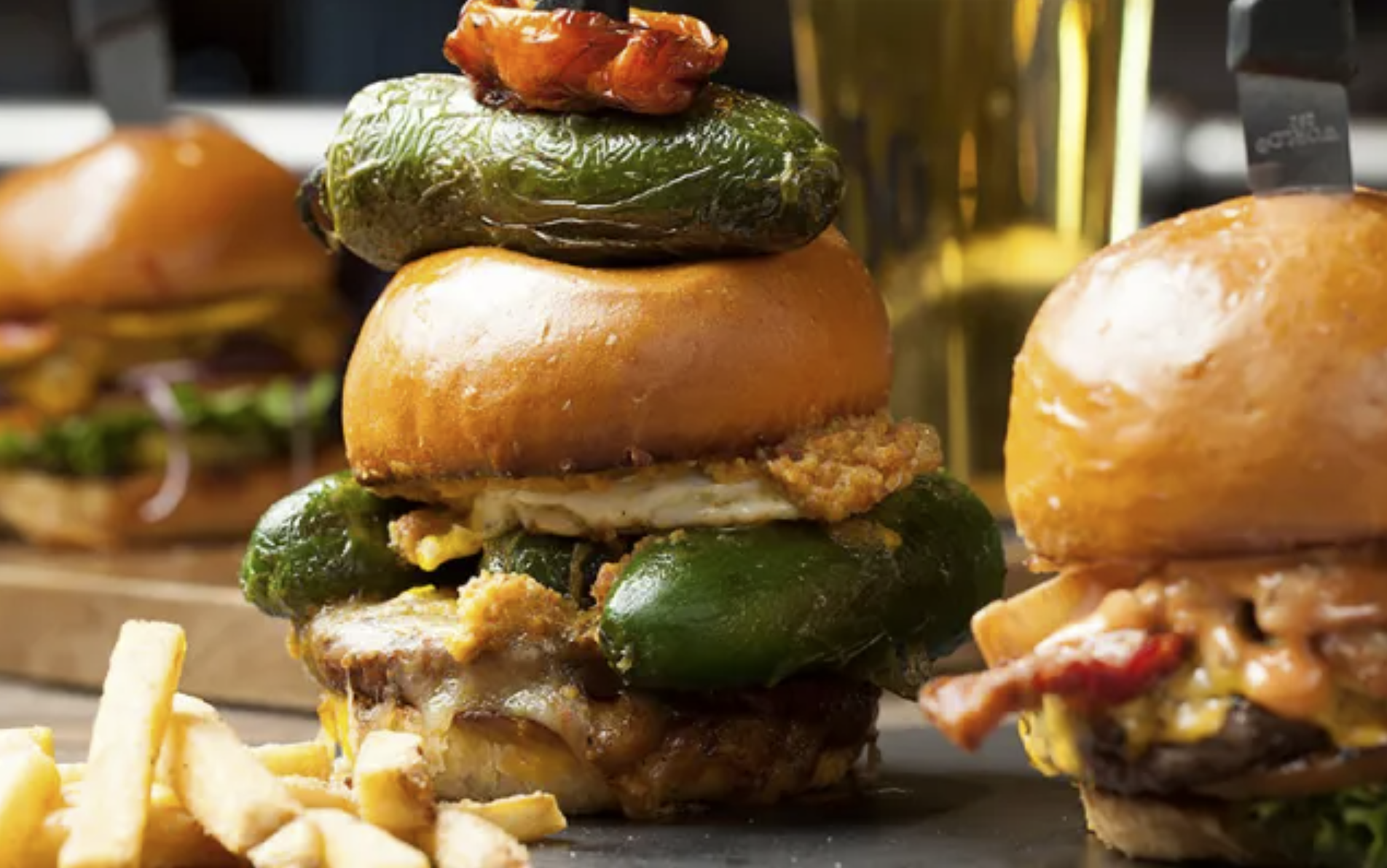 Slaters 50/50 at Oakridge will have seating for 170 customers and will feature 40 beers, hard ciders, and hard kombuchas on tap. It will also have a direct competitor moving in nearby. Hoodline reported in May that the super popular burger restaurant Shake Shack would be opening a store at Westfield Oakridge sometime this fall. So far, no opening date has been announced. The restaurant openings are part of a huge expansion at Westfield Oakridge, which also includes the addition of a 99 Ranch Market and several other new stores and restaurants.