A new website popped up recently for the shop, which lists the address as its location. Papabubble began in Barcelona in 2004, "with the desire to revive the beauty of authentic hand-made candies," according to the company's website. Since then, they've opened shops in 20 cities around the world, including locations in Los Angeles and New York. 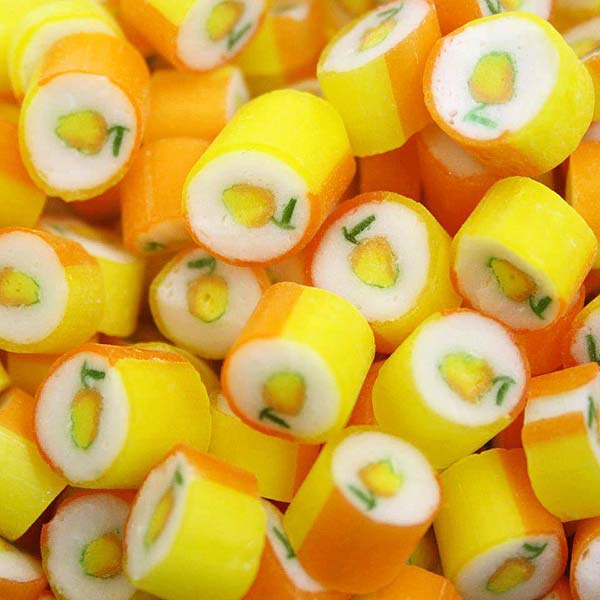 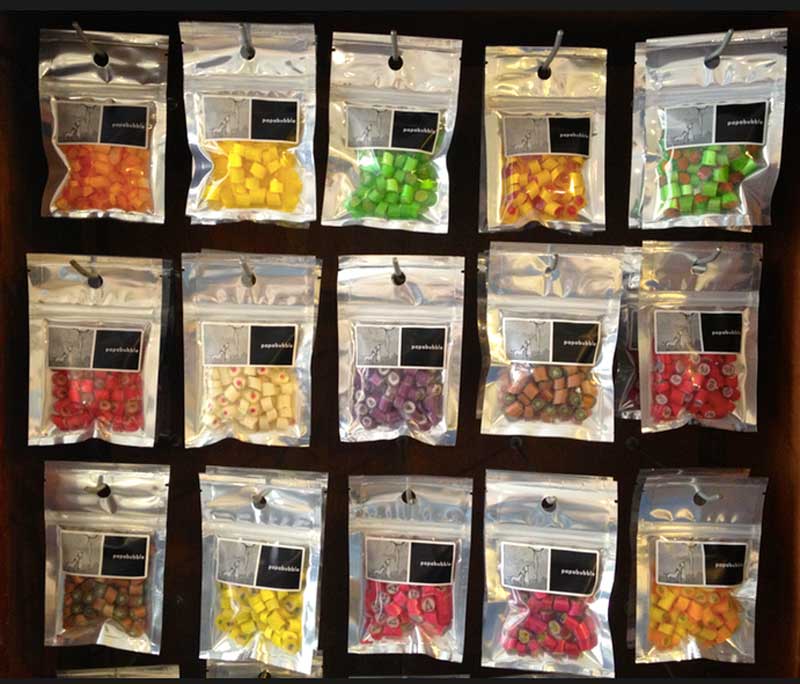 Facebook/papabubble
With only two shops in the U.S., Papabubble wouldn't be subject to the neighborhood's formula retail law as it currently stands. However, recent legislation introduced by Supervisor London Breed would alter the law to cover businesses with more than eleven locations worldwide, and Papabubble would fit that definition. It remains to be seen whether the candy shop will open before the new legislation is approved. We've contacted the Papabubble team for more info, and will update accordingly.
San FranciscoHayes Valley
Jun 18, 2021