The mural was painted by artist Josh Katz and was in partnership with SoMa's Leather & LGBTQ Cultural District public art project.

In the 1970s, long before being gay was broadly acceptable in mainstream American society, Sylvester was a gender non-conforming, pop/disco superstar who came to national prominence. In gay culture of that era, disco hits like "You Make Me Feel (Mighty Real)" and "Dance (Disco Heat)" were nightlife anthems. 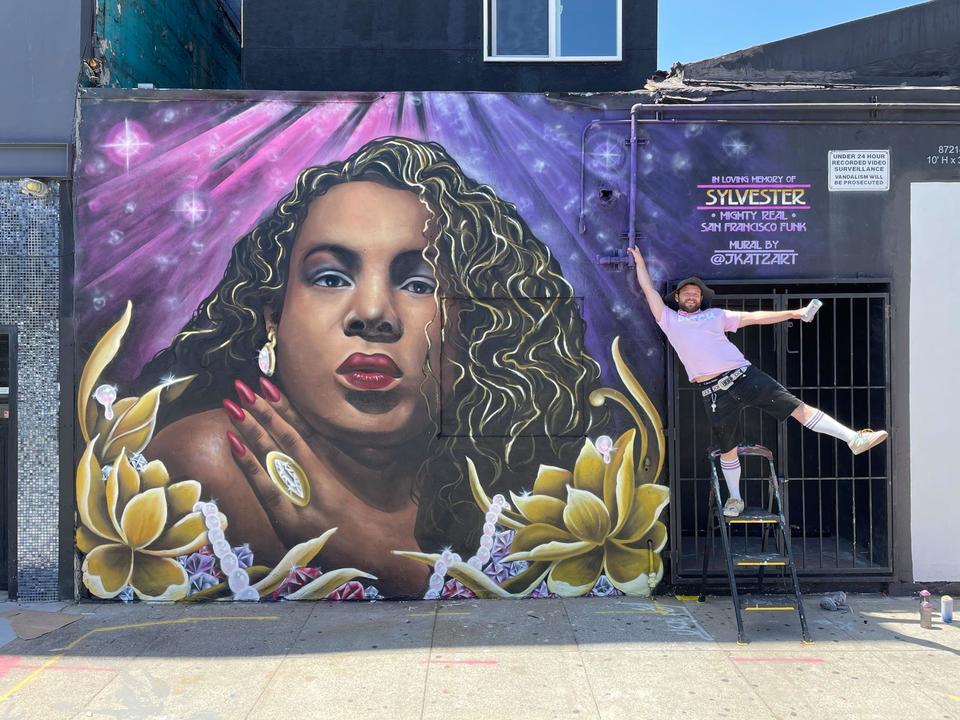 Born Sylvester James Jr. in 1947 in Los Angeles, Sylvester created music that underscored the joy many felt for their newly found freedoms, at least in this city. Along with Harvey Milk, the first openly gay elected official in the country, Sylvester helped make the Castro a beacon of hope.

"I’m so excited to unveil my newest mural dedicated to the San Francisco disco legend, Sylvester, and painted at SF Oasis," said Katz. "I’ve wanted to paint Sylvester for months now and I couldn’t ask for a better location for this mural."

"COVID has been especially hard on the Queer community in San Francisco because not only were vital communal spaces closed this past year, but some of our favorite venues like The Stud had to close permanently," Katz added. 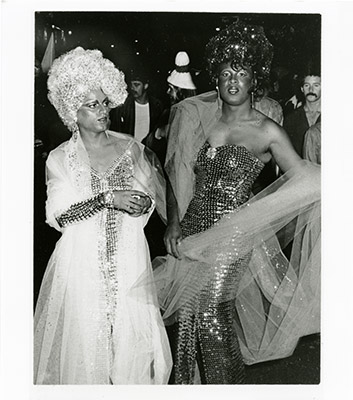 "To me, Sylvester embodies those classic San Francisco, feel-good funk, disco dance, and glamour vibes that we love and have missed so much," said Katz.

On May 31, 1980, Sylvester was the special guest performer (the performance was videotaped) for "Metro Madness," a grand-opening party for the Muni subway service. Two weeks before subway service launched, attendees rode a shuttle from Castro to Van Ness station for a party on the platform.

"I wanted to paint Sylvester to both honor their memory, and to try to spread some positive energy as we make it through this tough time," explained Katz. "This piece was such a blast to paint and I feel so grateful for the opportunity."

Hoodline readers may recall that in 2014 Sylvester was previously honored with a Rainbow Honor Walk plaque in the Castro.