As Hoodline reported at the time, the burger shop opened in 2019 in the former Chocolate Chair and Easy Breezy space. 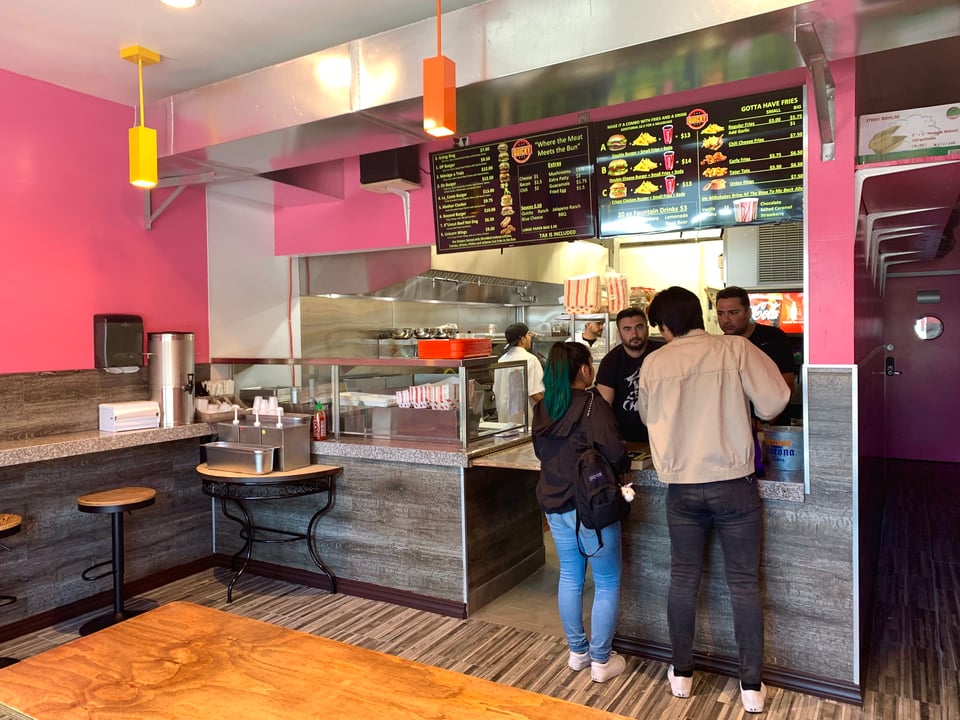 "The only reason I kept it open was to support my employees," said Ozknak. "All my suppliers doubled the prices and people started complaining about my prices."

According to Ozkynak, Wicked 6 will look similar to nearby Lark. "I'd like to offer more martinis and craft cocktails as well as fancy bar bites to be different than other bars." 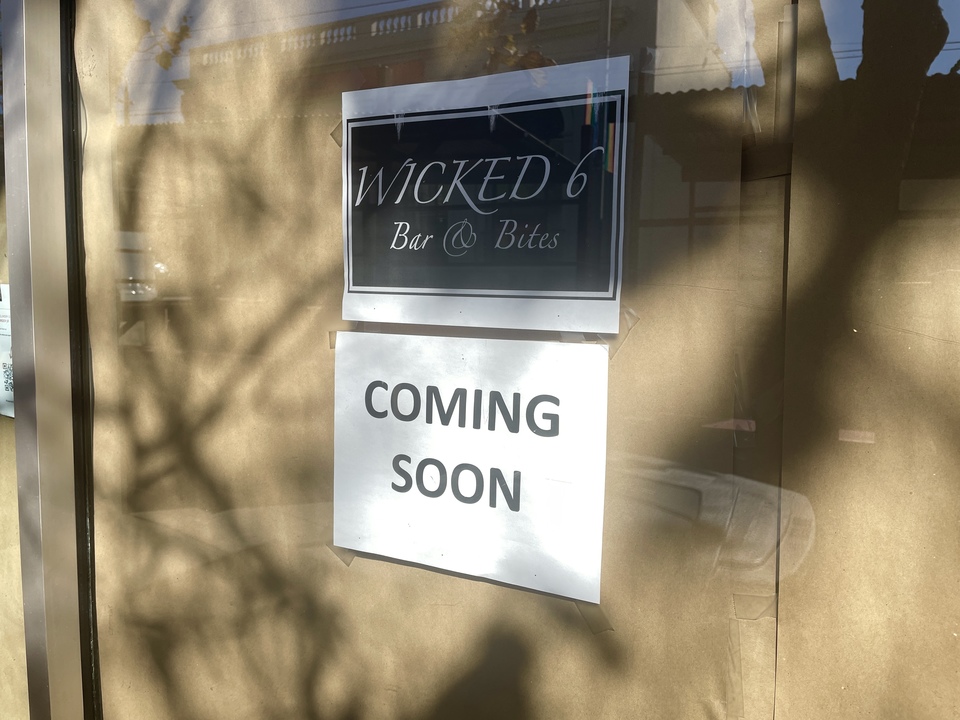 Public records indicate a permit has been filed to reconfigure the floor plan and install an ADA-compliant countertop. Construction costs are estimated at $7,000.

Ozkynak says he transferred his Type 75 liquor license permit to 4092 18th St. back in July. Officially categorized as a brewpub, the liquor license will allow Wicked 6 to brew beer along with serving hard alcohol.

As reported by the San Francisco Chronicle in 2015, many San Francisco restaurants have taken advantage of the brewpub loophole, which permits the sale of distilled spirits as well as beer and wine, and is far easier and cheaper to get than one of the city's "on-sale general" liquor licenses. Castro restaurants Bhoga and Lark also operate with brewpub licenses, and serve cocktails. 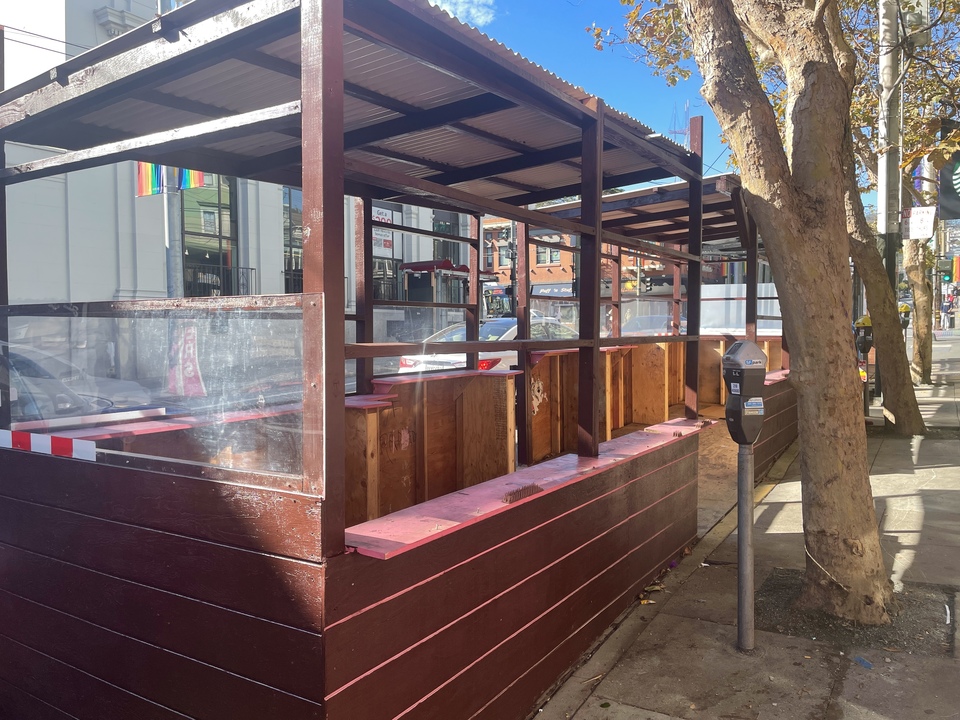 In order to make more space, Ozkynak says he'll be converting his Shared Spaces platform into an outdoor dining room.