The nearly 100-year-old Castro Theatre (429 Castro St.) is set to get a major overhaul after announcing it has partnered with Another Planet Entertainment (APE) to take over programming.

The Castro Theatre has sat mostly dark throughout the Covid-19 pandemic except briefly reopening for special events like The Matrix: Resurrections premiere, Frameline, SFFILM, and others.

According to the San Francisco Chronicle, the theatre will continue to host some scheduled events year before going dark for a six- to eight-month renovation, hopefully reopening in 2023 as a live-events venue with music, comedy, film, and more. A spokesperson for Another Planet tells Hoodline that film festivals will remain a part of the programming at the theater, and they "look forward to working with the festivals that have historically taken place." Part of the planned renovations include improvements to the sound and the screening equipment, which they say will "enhance the film experience."

While the Castro Theatre will still screen select films and host festivals, the shift away from repertory programming is sure to be disappointing for film-goers and festival organizers. 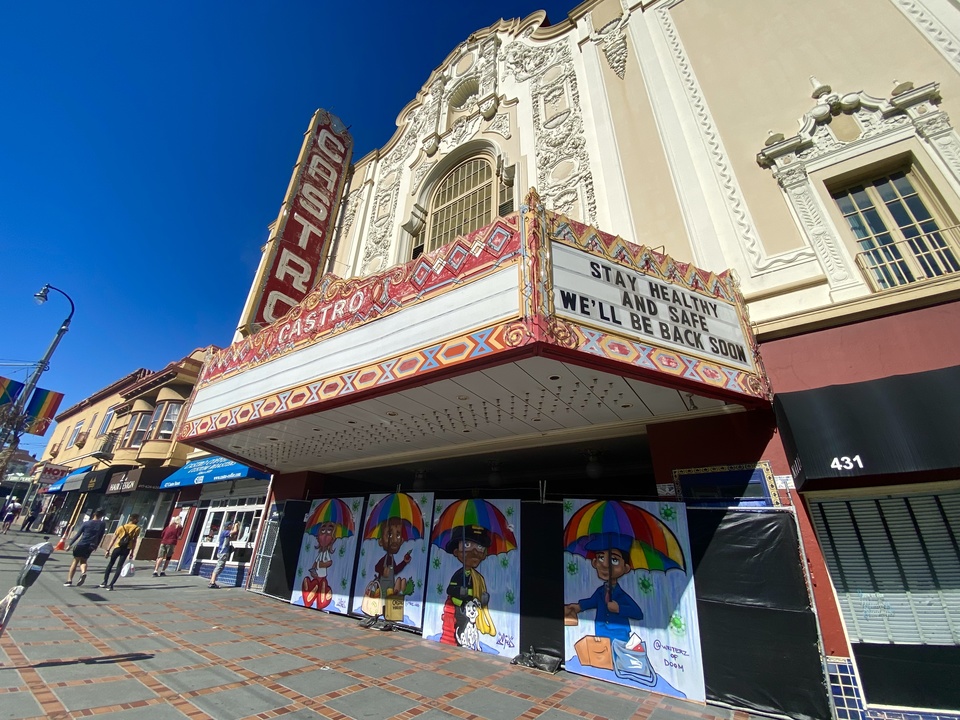 The Berkeley-based independent concert company plans to update the Castro Theatre by implementing significant improvements to the sound, lighting, production, HVAC, and the theatre's trademark marquee.

Castro residents will recall the theatre's marquee was damaged last year when a man climbed the sign and held a standoff on the roof.

“The Castro Theatre is a wonderful building that we will upgrade for more use in the future,” said Gregg Perloff, Another Planet Entertainment, CEO and Co-Founder in a release.

“We want to activate and re-energize the building, making improvements to the customer and artist experience, including dressing room upgrades, restoring the marquee and blade, and expanding food and beverage service," added Perloff. "We want to present all sorts of programming in the theater — comedy, music, film, community and private events, and more." 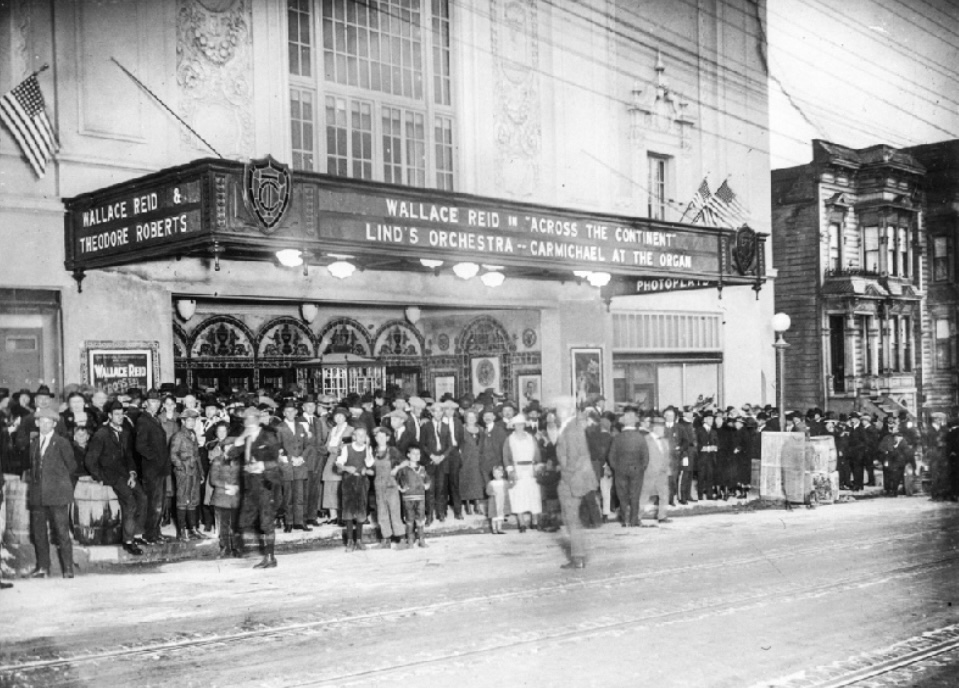 Opening night at The Castro Theatre on June 22, 1922. | Photo: OpenSFHistory

The Castro Theatre will remain under the ownership of Bay Properties Inc. and Steve Nasser, whose grandfather built the theatre which opened June 22, 1922. Architect Timothy Pflueger designed the Spanish Baroque-style building and it was updated in the 1930s with the Art Deco marquee, sunburst chandelier, and neon sign.

The Castro Theatre was officially designated a San Francisco landmark #100 on September 3, 1977.

Since March 2020, the Nasser Padian family has not responded to multiple requests for comment and inquiries about the status of the Castro Theatre.

Longtime Castro residents and theatre-goers will recall this isn't the first time the Nasser family has handed over programming control. In 2001 the Nassers took control of the theatre after leasing it to Blumenfield Enterprises. At that time, they replaced chairs and upholstery and upgraded the technologies for the sound and projection systems. The stage was expanded to make more room for live performances.

“After operating the Castro Theatre for nearly a hundred years, we have chosen to partner with Another Planet Entertainment for the next evolution of our historic theatre,” said Chris Nasser Padian, Bay Properties Vice-President.

“Another Planet is an ideal partner, as they have a rich history with the City and in rehabilitating historic venues," added Nasser Padian. "Bay Properties is excited that the partnership with APE will continue the legacy of the Castro Theatre and Castro neighborhood.”

"We look forward to further contributing to the culture and economy of this vibrant neighborhood," said Perloff.

Update: Another Planet assures Hoodline that dates are being held this year for both the San Francisco International Film Festival and Frameline. And as for this year's 100th birthday year of the theater, Sarah Fink Dempsey, VP of Marketing for Another Planet Entertainment, tells us, "We are very much looking forward to celebrating the Centennial of the Castro Theatre on June 22nd. We are working with our partners at Bay Properties Inc. to put on a celebration that is suitable for such an iconic venue. Plans are being worked on now."