The new inductees will join the initial 20 plaques, which were originally dedicated back in September 2014 as part of the Castro Street Improvement Project.

To date, the Rainbow Honor Walk has installed 36 plaques with another previously chosen eight plaques scheduled to be installed later this spring. The second phase of honorees was announced in 2016.

Honorees must be both deceased and self-identified as members of the LGBT community. 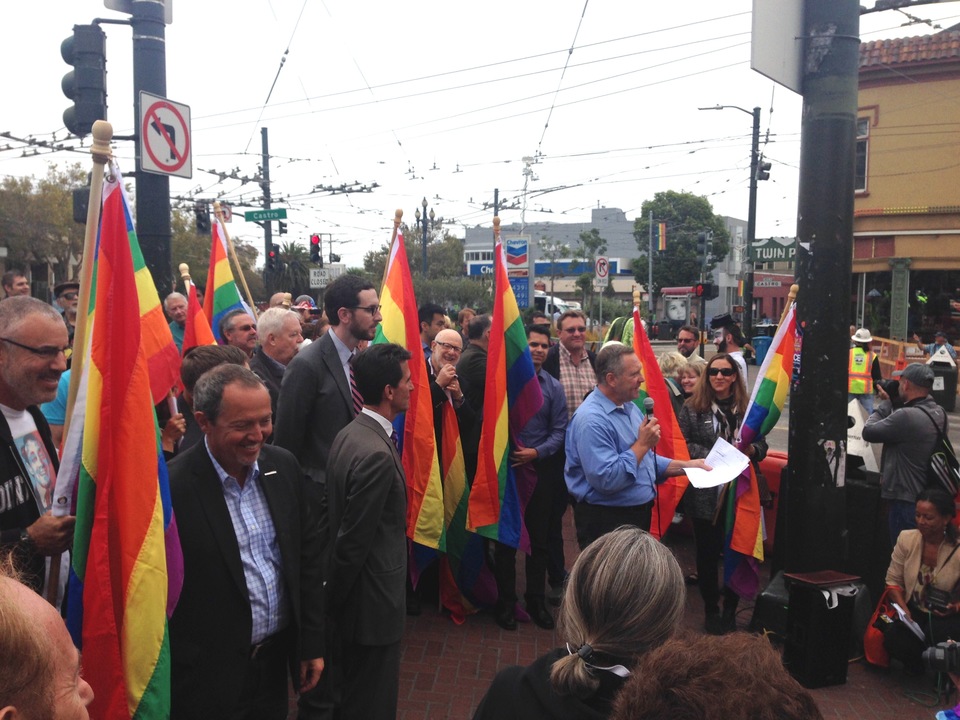 “We continue to find inspiration and strength from the lives of LGBTQ pioneers,” said Rainbow Honor Walk board president Donna Sachet in a release. “In this diverse group of names, some are quite famous and others not as well-known."

The Rainbow Honor Walk previously announced Phyllis Lyon, the world-renowned San Francisco-based activist for lesbian rights and visibility, would be honored with a plaque.

In 2013, The Rainbow Honor Walk honored Lyon’s lifelong partner, Del Martin, with a bronze plaque in its first round of sidewalk tributes. According to the Rainbow Honor Walk, the board is working with the San Francisco Department of Public Works to install Lyon’s plaque in close proximity to Martin’s on 19th Street, between Castro and Collingwood Streets.

"As we review hundreds of names for inclusion, we seek to honor individuals from a wide range of careers and across a great span of history to highlight contributions that have truly changed the world," added Sachet. "The process of doing this, especially during the ongoing pandemic, has only strengthened the love and appreciation we feel for our far-flung community.” 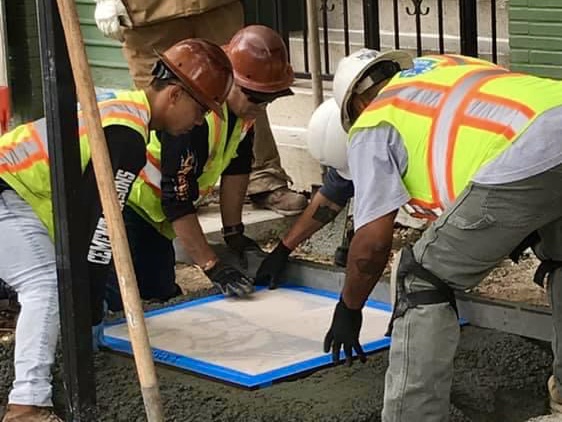 The Rainbow Honor Walk board will now need to turn its focus to fundraising the approximately $144,000 to install the plaques. Each plaque costs nearly $6,000 to fabricate and install.

The locations of where the new plaques will be installed were not announced. 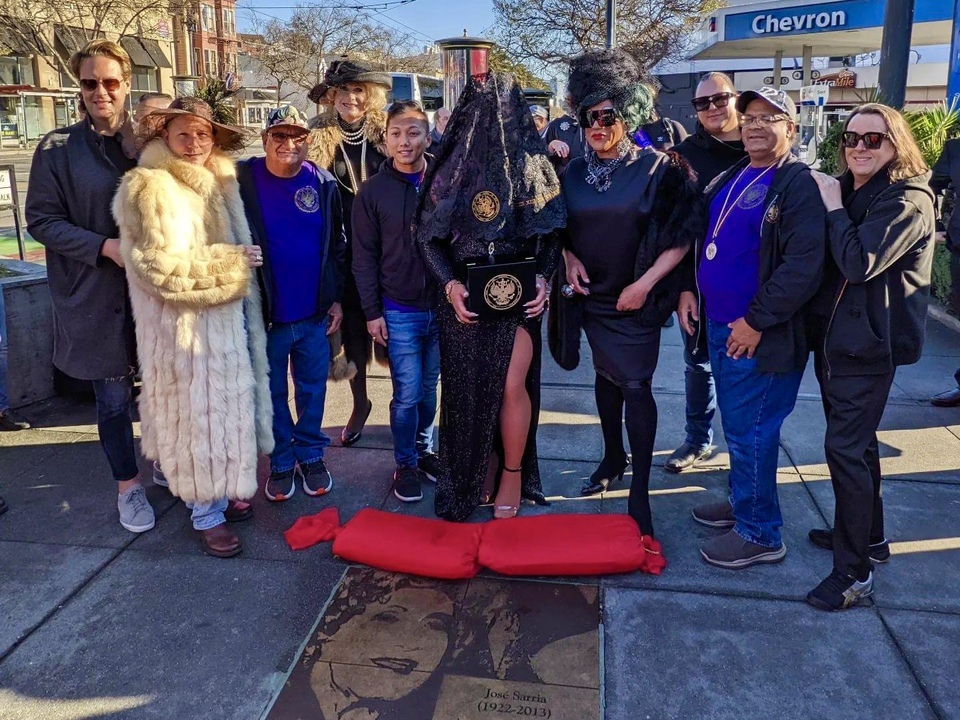 "The movement of seven plaques is simply to align them correctly with others already in place or is necessitated by city concerns for plumbing or other underground technicalities," Sachet told Hoodline at the time.

Sachet and project co-founder David Perry did not respond to Hoodline's request to provide a list of which plaques need to be realigned.

Hoodline readers will recall this isn't the first time the plaques have needed alterations. When the original 20 plaques were installed, they were beset with spelling and grammar errors, which caused some controversy. Oscar Wilde's plaque included a reference to his 'bitting wit,' instead of 'biting,' and Christine Jorgensen's used the word 'transgendered' instead of transgender.

The two plaques with mistakes were quickly destroyed and replaced with the proper plaques at no cost to the Rainbow Honor Walk.

"[T]hese adjustments are deemed necessary by DPW as part of the Upper Market Street Safety Improvement Project and will correct some slight alignment errors with other plaques," said Sachet.

Steven Bracco
About 2 hours ago