After nearly 30 years in the Castro, full-service nursery and garden shop Hortica (566 Castro St.) has announced it will permanently close.

Until then, customers can take advantage of 20-50% store-wide sales.

"The store hasn't been profitable for a few years," said Gray about the store's closure. 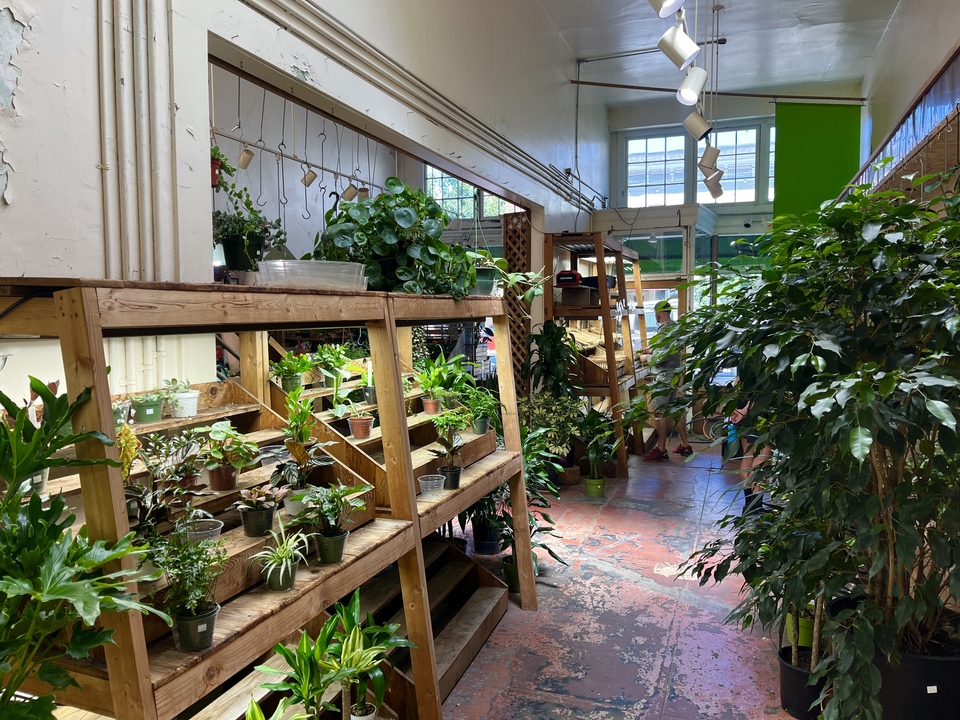 Gray's time at the Hortica goes back to its founding in 1994, when he started as an employee. Then, in 2004, he purchased the shop and has run it ever since.

Hortica specialized in indoor and outdoor plants with a surprisingly large nursery — over 240 flats of flowers, seasonal plants, fruit trees, bamboo, and vines — located in the back. Throughout the years, Gray gave customers advice and ideas for Castro residents' gardening needs no matter the season. 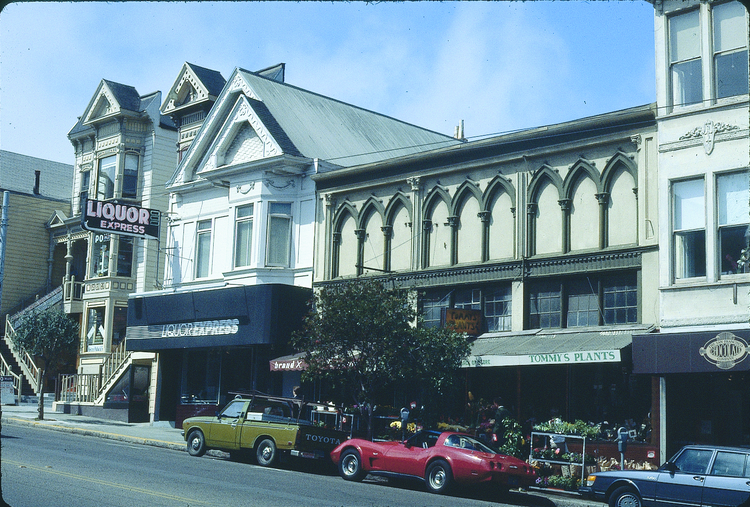 According to Gray, the storefront has been a nursery for 52 years.

Back in 1970, the nursery was known as Tommy's Plants, owned by Tommy Zalewski. "Tommy had the store until he died in 1985," said Gray. "He was one of the first people to die of AIDS."

According to an archived Bay Area Reporter obituary, Zalewski died on September 24, 1985.

After Tommy's Plants, Gray said the storefront became JDG Gardens. Two of the owners from JDG then renamed the shop Hortica.

Gray said Hortica does not mean anything specific in gardening terms. "Horticulture is the study of more intensive cultivation of plants," said Gray. "They just made up a word."

Prior to being a nursery, Gray said the store was operated by custom leather jacket manufacturer East West Musical Instruments Company.

After East West Musical Instruments Company moved to Folsom St., Gray said it was briefly an antique shop where Tommy sold plants out of one of the windows. "He was so successful selling plants, that he took over the lease," said Gray. 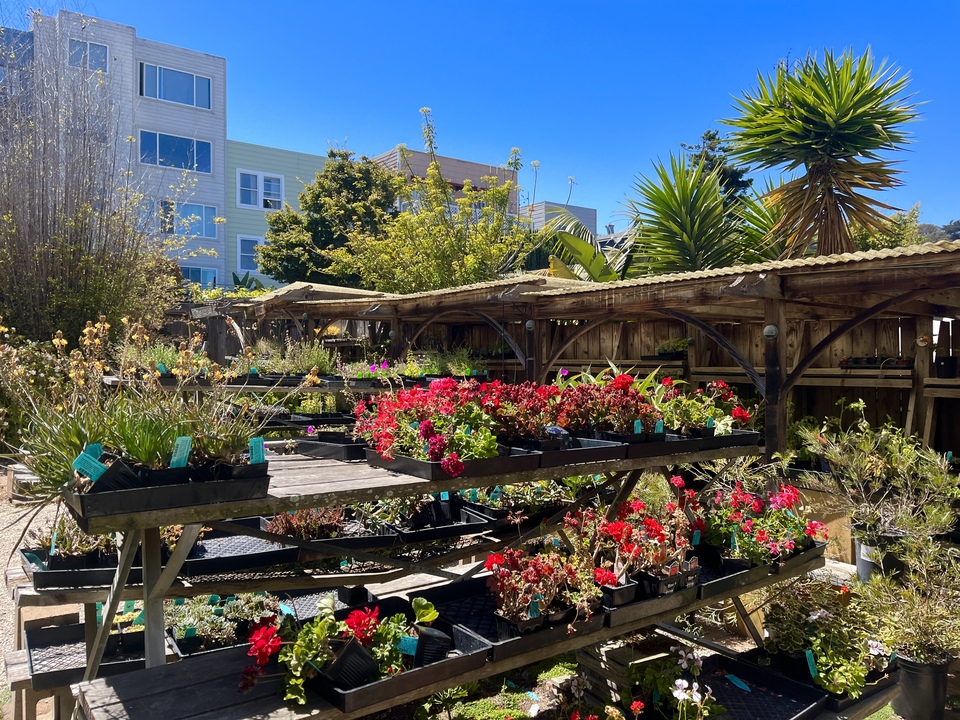 Looking back on his nearly three decades in the Castro Gray said, "It has been really great to meet a lot of regulars." "I've had customers for almost that whole time."

At this time Gray said he's not sure what he's going to do next, "I'm gonna have to find a job."

Gray said he was uncertain if the location would remain as a plant store. "The rent is so high, I can't see how someone is going to make it."

Castro residents in search of home gardening and plant need still have a variety of options including - Cliff's Variety (479 Castro), Ampersand (2190 Market), and Plant Therapy (2077 Market)

Laila Weir
About 24 hours ago