The Academy Award-winning 2008 Harvey Milk biopic Milk, the production of which included on-location shooting in the Castro and the restoration (in 2007) of the Castro Theatre's neon sign, is set to be screened at the theatre as part of Another Planet Entertainment's (APE) Pride Month celebrations.

News of the benefit screening comes one week after APE announced plans for the 100th anniversary of the Castro Theatre.

Milk will be screened on Thursday, June 2 at 8 p.m. Tickets go on sale tomorrow. The Gus Van Sant-directed film is being screened as part of a benefit for the LGBT Asylum Project and the Rainbow Honor Walk.

“The Castro Theatre is where ‘Milk’ had its premiere in 2008, so it’s absolutely the perfect place, and perfect film to kick off LGBT Pride Month,” said Mary Conde, APE vice president. “More importantly, this screening will raise funds for, and awareness of, two esteemed local LGBTQ nonprofits based in the Castro, The LGBT Asylum Project and the Rainbow Honor Walk.”

The 1984 Academy Award-winning documentary The Times of Harvey Milk will also be screened at the Castro Theatre in commemoration of Harvey Milk Day on Sunday, May 22 (Harvey's birthday). Tickets to this screening are free.

The Rainbow Honor Walk commemorates LGBTQ luminaries with plaques in the sidewalk. The project originally began in 2014 with a class of 20 inductees. 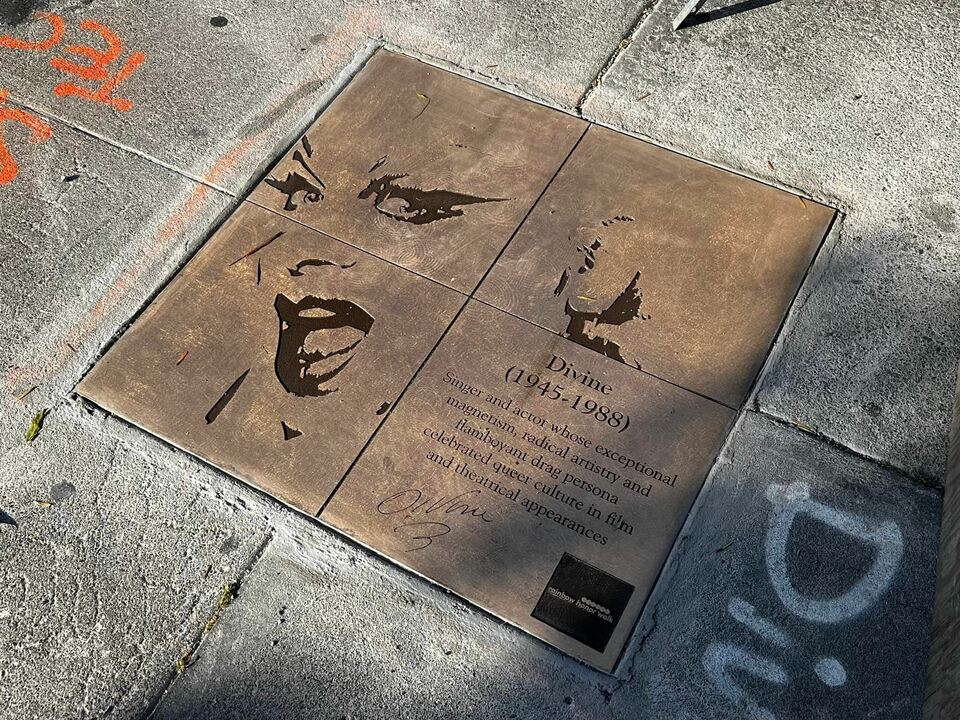 APE spokesperson David Perry is the co-founder of the Rainbow Honor and former board president.

The LGBT Asylum Project is the only San Francisco nonprofit organization exclusively dedicated to providing accessible legal representation for LGBT asylum seekers who are fleeing persecution due to their sexual orientation, gender identity and/or HIV status.

"The LGBT Asylum Project was founded to make sure that all LGBTQ+ asylum-seekers receive high-quality legal representation so they don’t have to go back to countries where they could be harmed or even killed for being who they are and who they love,” said Okan Sengun, founder and Executive Director of The LGBT Asylum Project.

“We are proudly based out of the Castro because the Castro has always been a beacon of hope for the LGBTQ+ community and at the center of that beacon is the Castro Theater," added Sengun. "We are thankful to Another Planet Entertainment for organizing this benefit and providing much-needed funds at a time when hate is on the rise across the globe.” 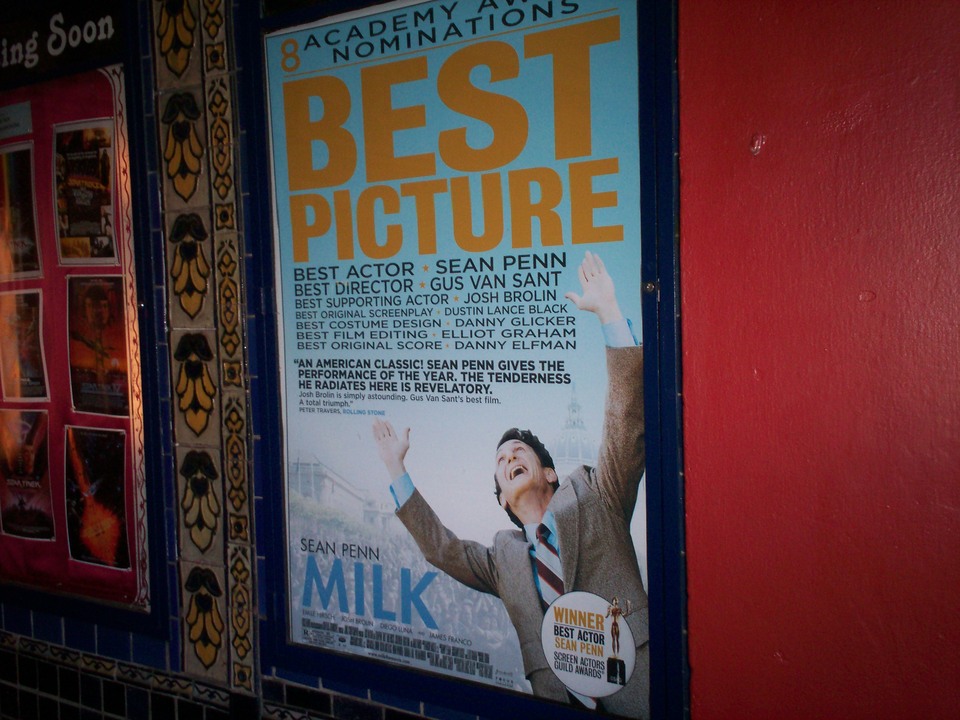 Earlier this year, it was announced that Another Planet Entertainment would be taking over the programming and overhauling the theater, while ownership remains with the Nasser family and Bay Properties Inc.

Neighborhood residents continue to have questions and concerns about the future of the historic theater. Earlier this year, Greg Perloff, APE CEO and co-founder, addressed some of those concerns in an interview with Hoodline.