Currently, there are 320 small businesses citywide on the registry. P.O. Plus is the first postal and shipping business to be honored. 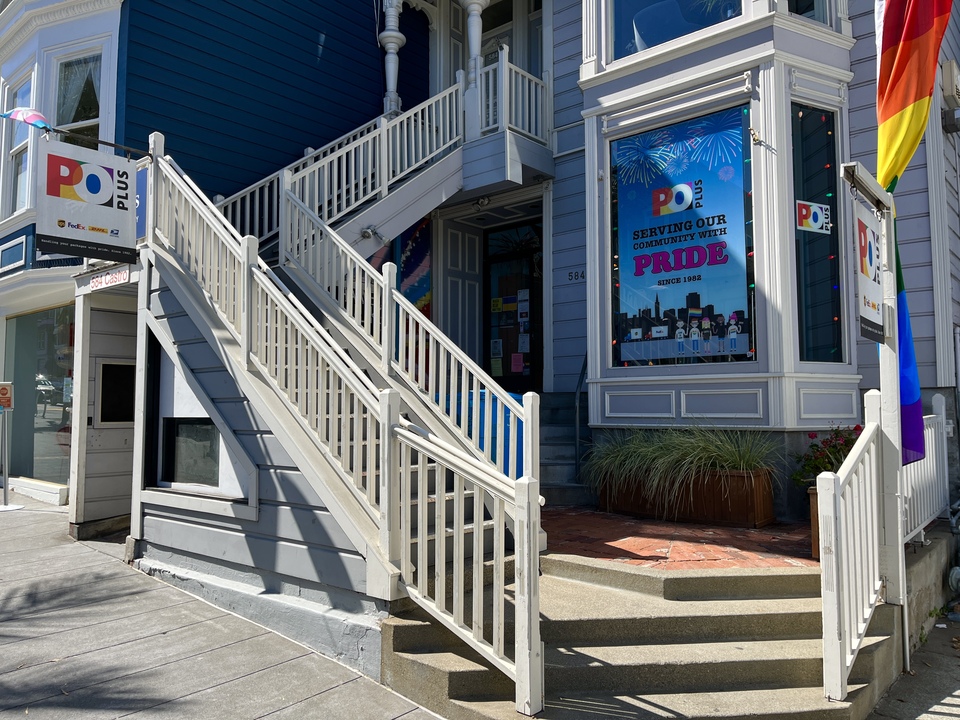 "I'm really proud and honored to be on that registry," said P.O. Plus owner Steve Matel. "It's not just for me, it's more for the people who started P.O. Plus before me — specifically Paul Moffett who was the steward of this ship for 22 years."

"I owe such a debt of gratitude to the people that came before me and he set up such an amazing business," added Martel.

Affectionally referred to as the "Gay Post Office," P.O. Plus opened in June 1982. P.O. Plus is one of the neighborhood’s oldest gay-owned and operated businesses. 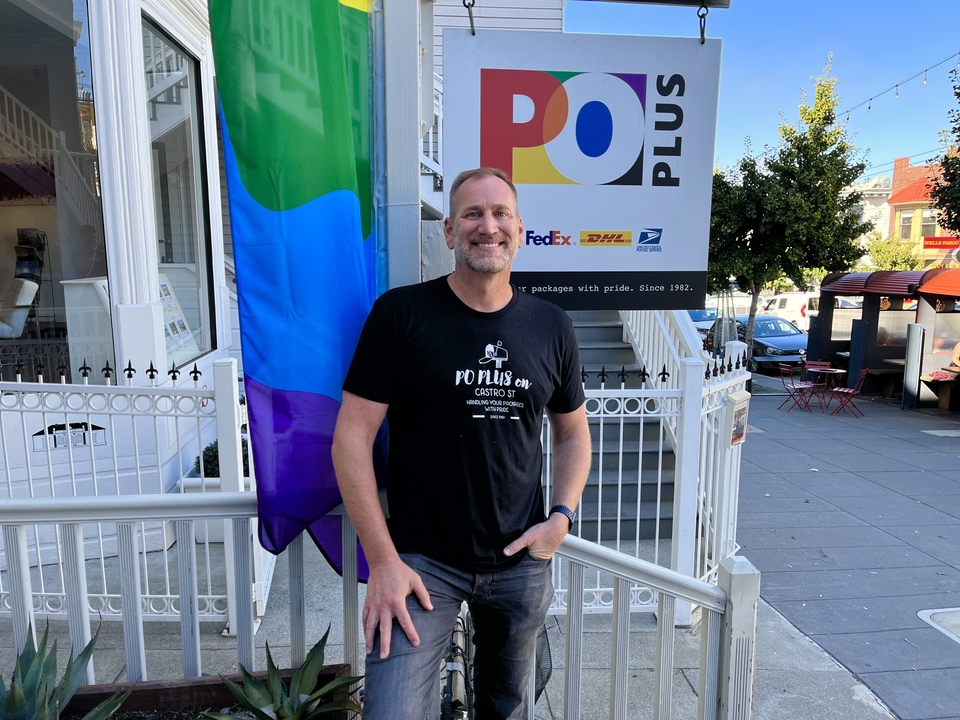 P.O. Plus was founded by JD Larson providing Castro residents and visitors their go-to place for packing, shipping, printing, and business service needs. In 1994 Paul Moffett took over the shop and ran it until selling the store to Martel in 2016.

During its early years, because of the perceived stigma of maintaining a mailing address on Castro St., P.O. Plus offered customers the option of sending their mail to a
P.O. box on Bryant Street. Larson made the daily trek to retrieve the mail and bring it back to PO Plus so that customers could conveniently pick it up in the Castro.

During the height of the AIDS epidemic, P.O. Plus offered free notary services to residents of Coming Home Hospice. 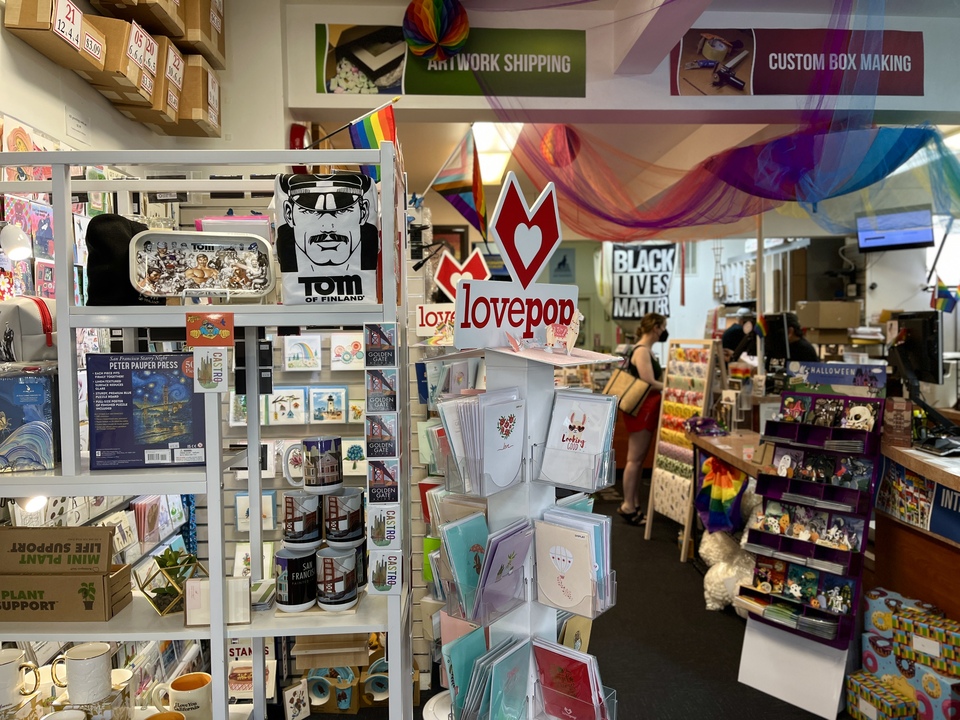 "When I think of San Francisco businesses, we are your quintessential business," said Martel.

"In addition to providing exceptional mail, shipping, and business services, P.O. Plus makes significant culturally important contributions to the Castro by maintaining a historical storefront, where the first bisexual political organization, BiPol, was founded in the 1980s," wrote District 8 Supervisor Rafael Mandelman in his letter of support to the Office of Small Business.

"Given P.O. Plus’ enduring presence in the Castro and their commitment to providing quality, community-oriented services, I strongly believe that they would benefit from being a part of San
Francisco’s Legacy Business Registry," added Mandelman. 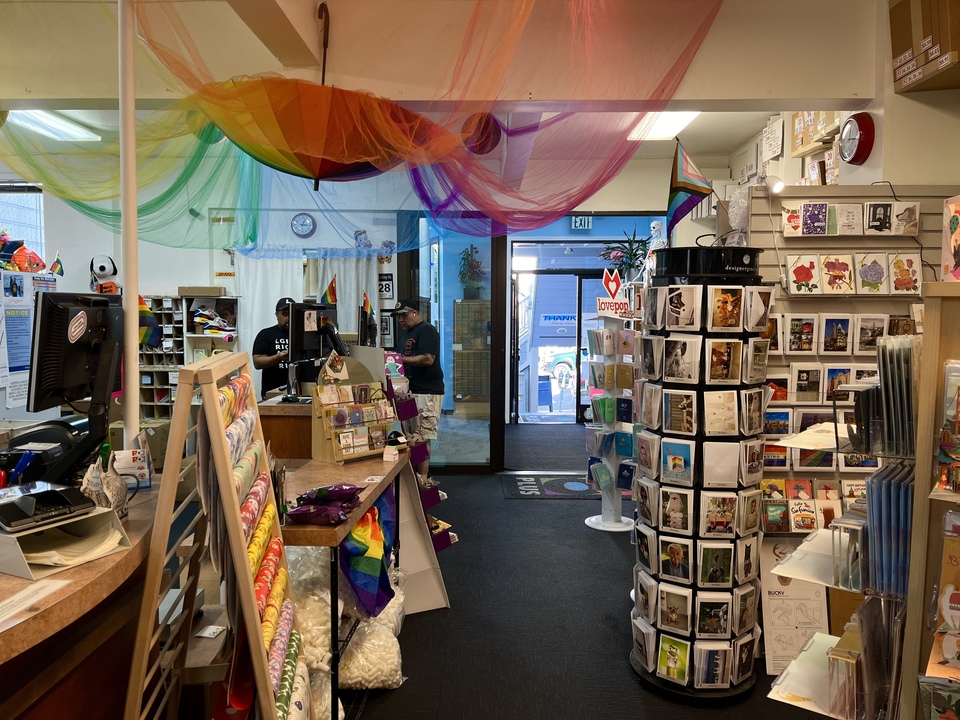 Creating a friendly and welcoming environment has also contributed to the business's success, Martel adds. "P.O. Plus is kind of like a bar without the alcohol. Customers come in and they just want to talk to someone. I think that alone is the biggest reason why we've been around for 40 years."

Many of the staff members have also been around since Martel took over in 2016. "That speaks to the work environment," said Martel.

Now four decades in, Martel says its P.O. Plus' adaptability and staying on top of trends have made the business successful. Recent additions include virtual mail and soon-to-be-added wide format printing. Martel expects to have the wide format printer up and running in the coming year, allowing customers to print signs and banners. 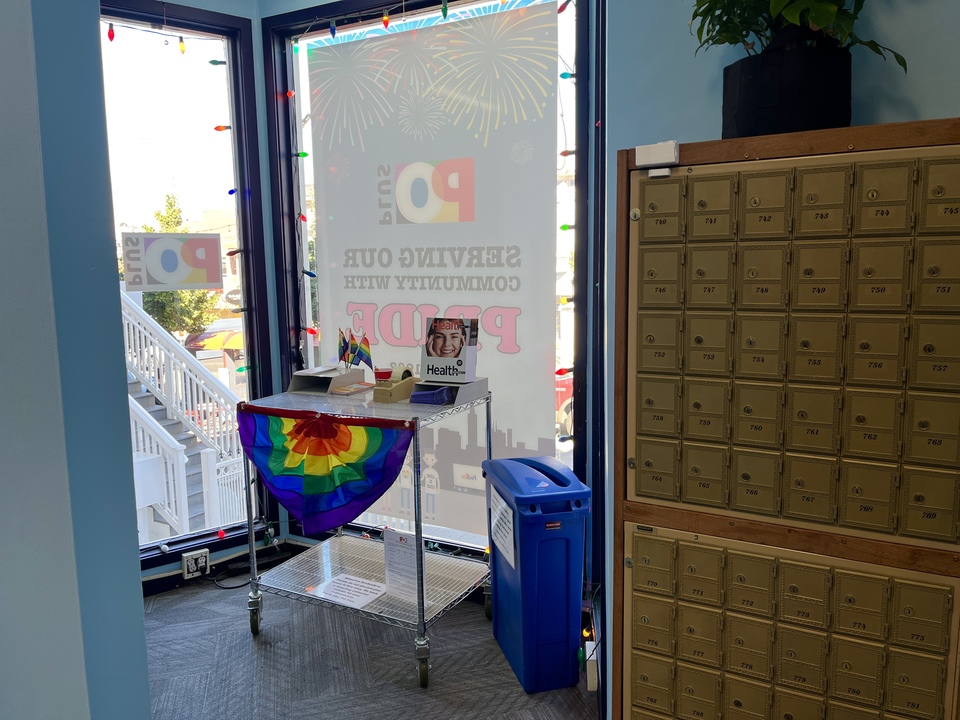 However, four decades in business hasn't come without its challenges including the Covid-19 pandemic. Martel says that luckily P.O. Plus was categorized as an essential business at the outset of the pandemic.

While many businesses were forced to close, Martel tells Hoodline P.O. Plus was open every single day and never closed.

"We had two of the best years," said Martel. "It was a really weird situation where we were thriving."

Martel explained that P.O. Plus filled a need for people working from home who required a place to print, fax, and ship packages.

Looking back on owning P.O. Plus for six years Martel said, "My fear when I took over was that I was going to run it into the ground. Thankfully that did not happen."