Hoodline readers will recall Unionmade closed both its men's and women's stores in 2019 after 10 years in the Castro. The women's store at 4035 18th St. (between Noe and Hartford streets) remains vacant. 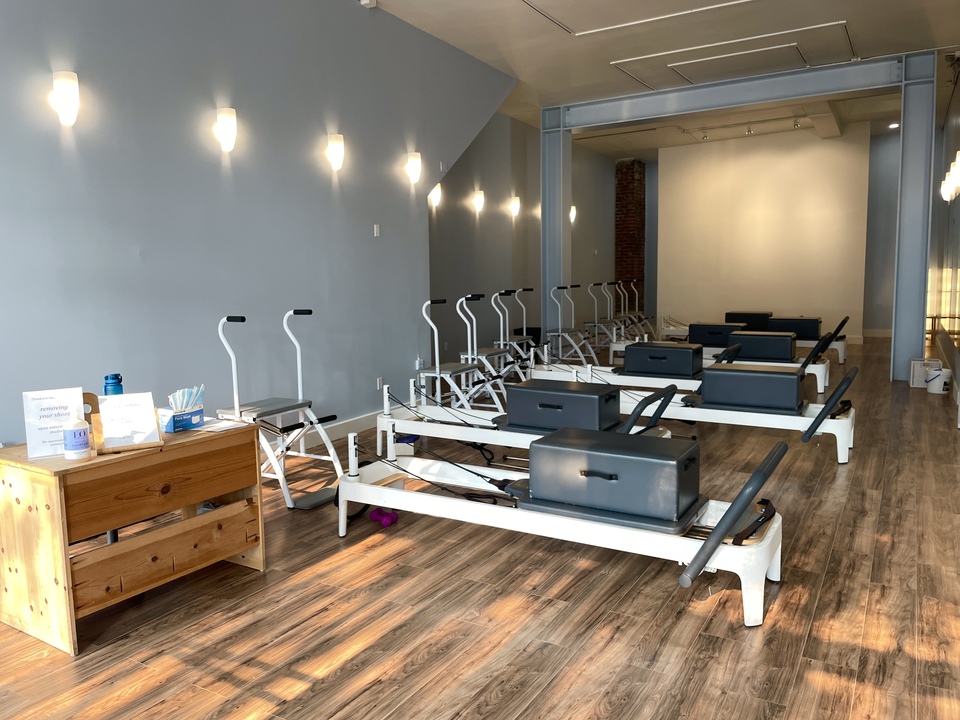 Anderson tells Hoodline she spent the past few months remodeling the space and getting it ready to open. Now Bright Star Pilates offers both Pilates and GYROTONIC® in class and group settings.

"Although both systems are different in terms of how they’re executed, they both are rooted in practicing movement with focus and precision, and incorporate breath to improve strength, length, agility and enhance overall health and wellbeing," said Anderson.

"Pilates is based on simple movement units that make up more complex movements which require a lot of coordination as you progress," said Anderson. "GYROTONIC® is also a system of movement that requires precision and focus, but it incorporates a significant amount of complexity because it takes the body through its full range of motion." 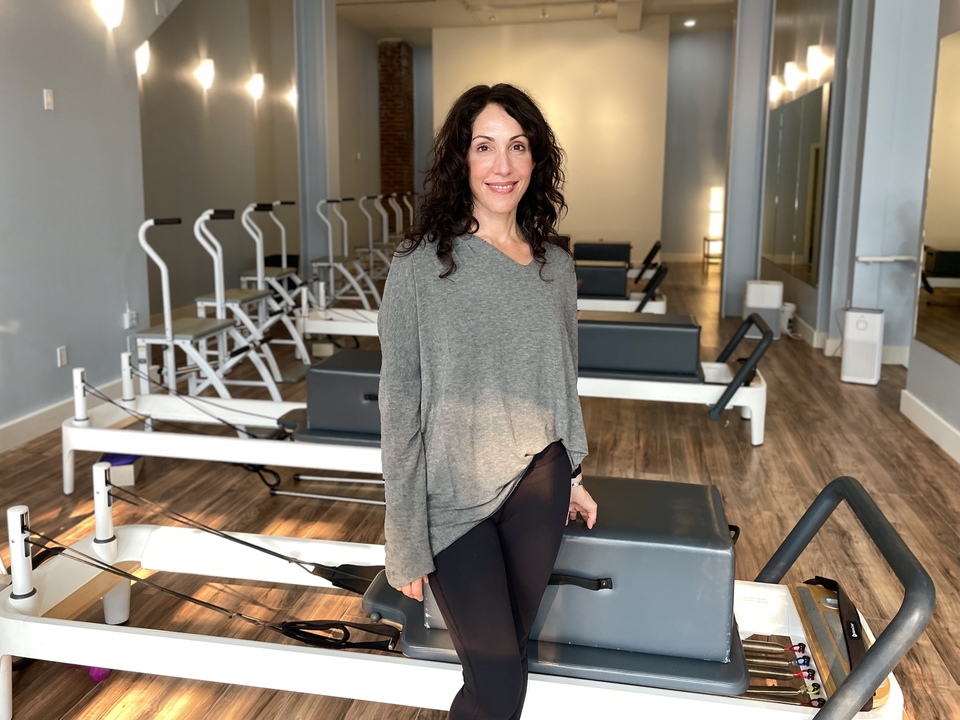 "Although the new location was close by it, was significantly more dangerous," said Anderson. "There was a lot of crime perpetrated by people who came from outside of the neighborhood, as well as people who were mentally ill."

Anderson tells Hoodline a shooting that took the life of 22-year-old Twitter employee Courtney Brousseau happened right in front of her business.

"I was born and raised in San Francisco and that neighborhood was never entirely safe, but it became quite frankly a substantial risk to the wellbeing of our clients and trainers," said Anderson. "In fact, I would not allow classes to happen after dark for fear of our clients’ safety."

"It was an awful situation for us, and I simply couldn’t run a business where I feared for the safety of my trainers and clients," added Anderson. 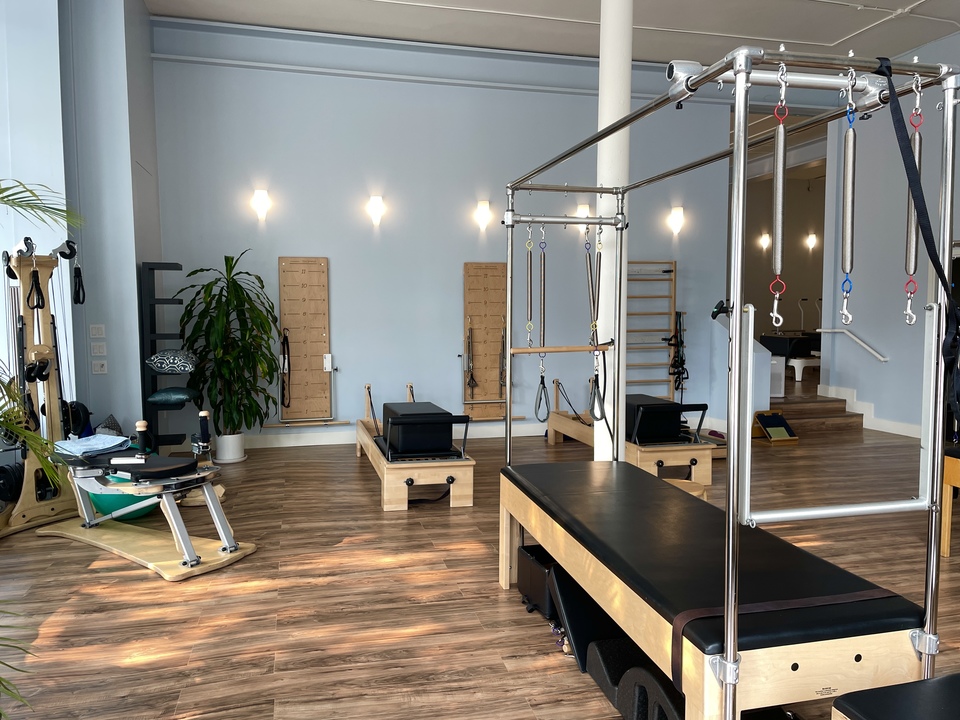 Then, earlier this year Anderson, found the location at 493 Sanchez and decided it was the right fit. "To sustain and thrive, I needed to move my business to a welcoming neighborhood where I knew we would be supported," said Anderson. "When I learned about the Sanchez Street location, I knew right away that this is it."

"I went to Alvarado Elementary School and took the 35 Eureka and 33 Ashbury home every day," explained Anderson. "I now live on 17th Street near Cole Valley, so the Castro is home to me."

Anderson tells Hoodline she decided to change the name of her studio after a difficult 2020. "I had a form of PTSD around the shutdown of my business during COVID," said Anderson. 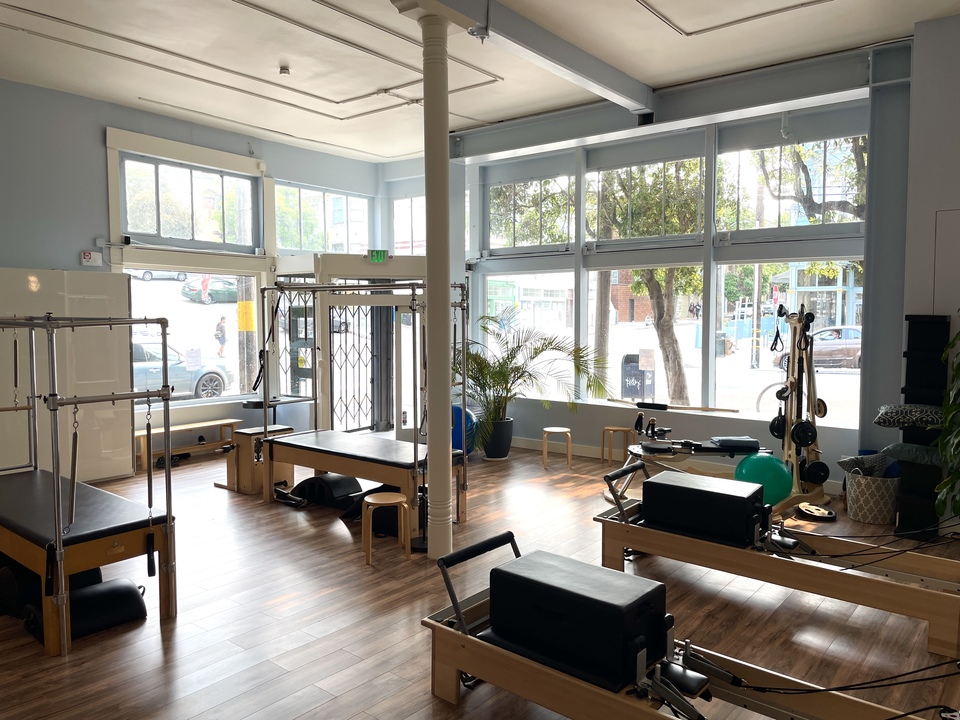 The pandemic forced Anderson to pivot and adapt in order to save her business. "It had never been done by any business before, and there was no template on how to save a business when it could no longer operate," said Anderson. "I was immensely lucky because we had such a committed group of clients who were also members and shifted to virtual classes with us right away."

While the Castro has many options when it comes to working out, Anderson believes Bright Star Pilates will fit right in. "There’s very much a place for my studio in the Castro because we’re not competing for people who want HITT (high-intensity interval training) type workouts, or full-service gyms," said Anderson.

"We’re a small boutique fitness studio, among other independent fitness businesses," added Anderson. "I think we’re a great fit for the corner of 18th and Sanchez because we’re the same timbre as Kokak Chocolates, Le Marais, and ImagiKnit." 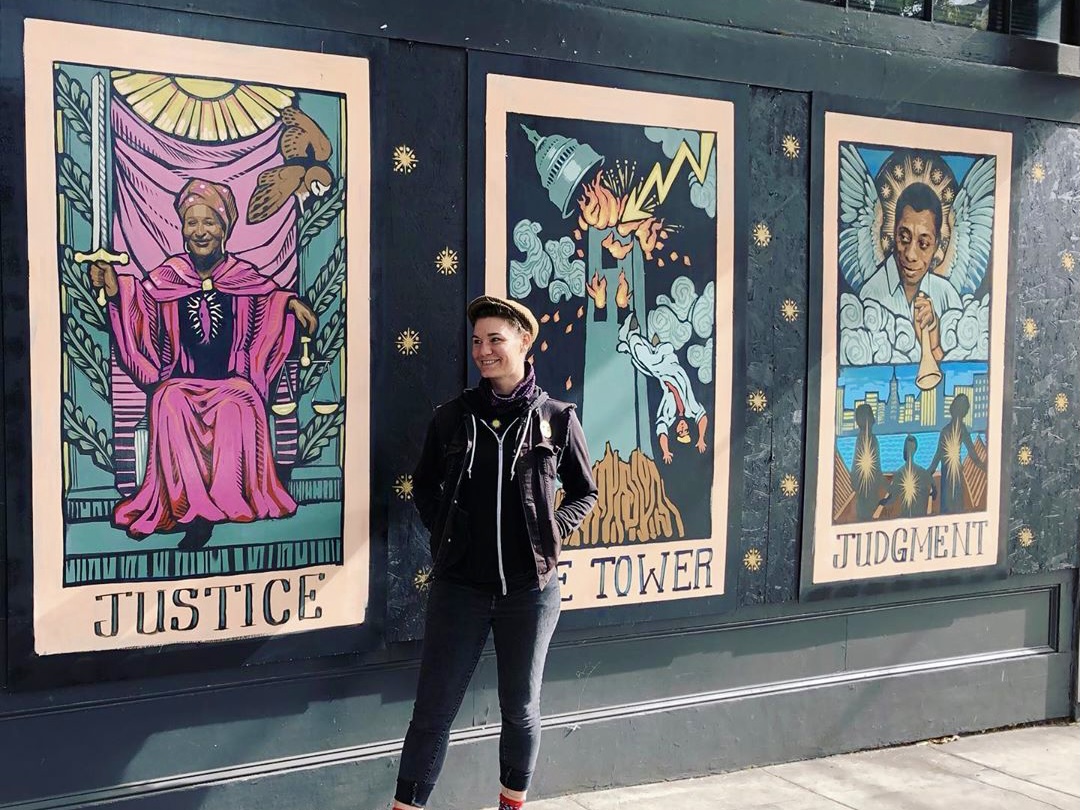 Now in her first month of operating, Anderson says feedback has been positive and many neighbors have stopped by to introduce themselves, including District 8 Supervisor Rafael Mandelman and Castro Merchants President Masood Samereie.

"I’m certain that between our clients, trainers, and my family and friends, we dreamed up this location," added Anderson. "I’ve essentially come home."