Berkshire Hathaway, as you may recall, closed this office in 2019 after three years in the Castro.

Art House SF is owned by Dogpatch resident Max Khusid. Khusid tells Hoodline he previously worked in the tech industry for 20 years before venturing out into the art world about two years ago. 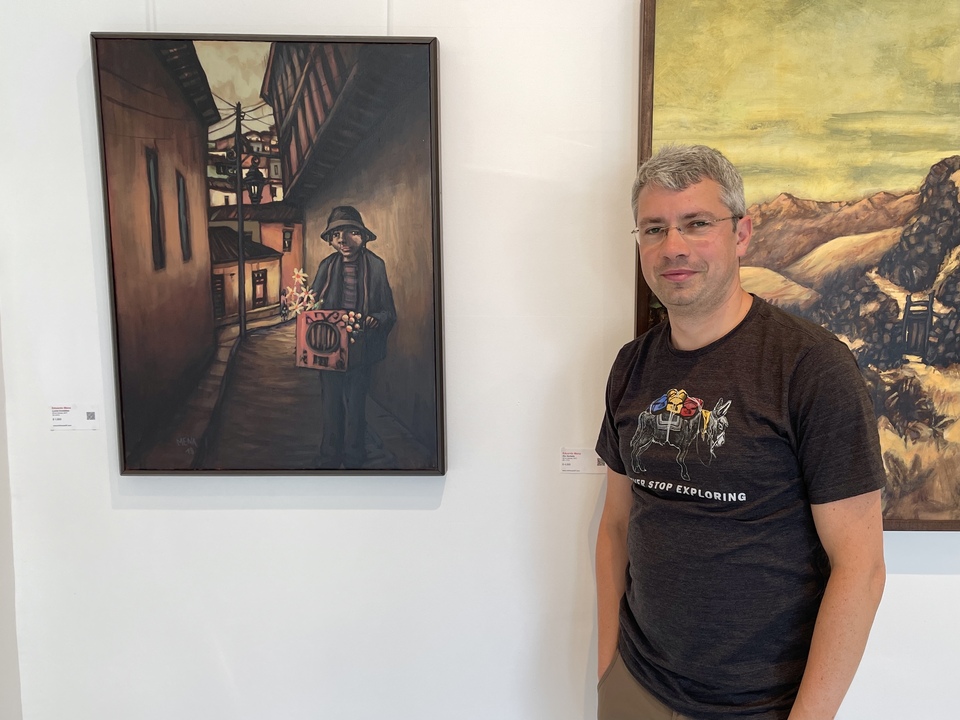 "Our unique mission is to introduce more people to eclectic art from the most remote and undiscovered parts of the world," said Khusid.

Khusid said Art House originally started as an online store in 2019 but he recently decided to open a brick-and-mortar location. "The art I wanted to bring is from distant corners of the world," said Khusid. "From as far as I can."

Khusid said he has art from 21 different artists from 13 countries around the world including Argentina, Chile, France, Iceland, Israel, Nepal, Republic of Georgia, and Scotland. Currently, Art House on display at Art House are paintings by three artists from Chile including Lobsang Durney, and Chuchin Gutierrez, Eduardo Mena.

Khusid says he has traveled all over the working in search of artists. While not specifically from LGBTQ+ artists, Khusid said the artists' perspective is valuable. "They live in different parts of the world, so they see things a little bit differently than us," said Khusid. 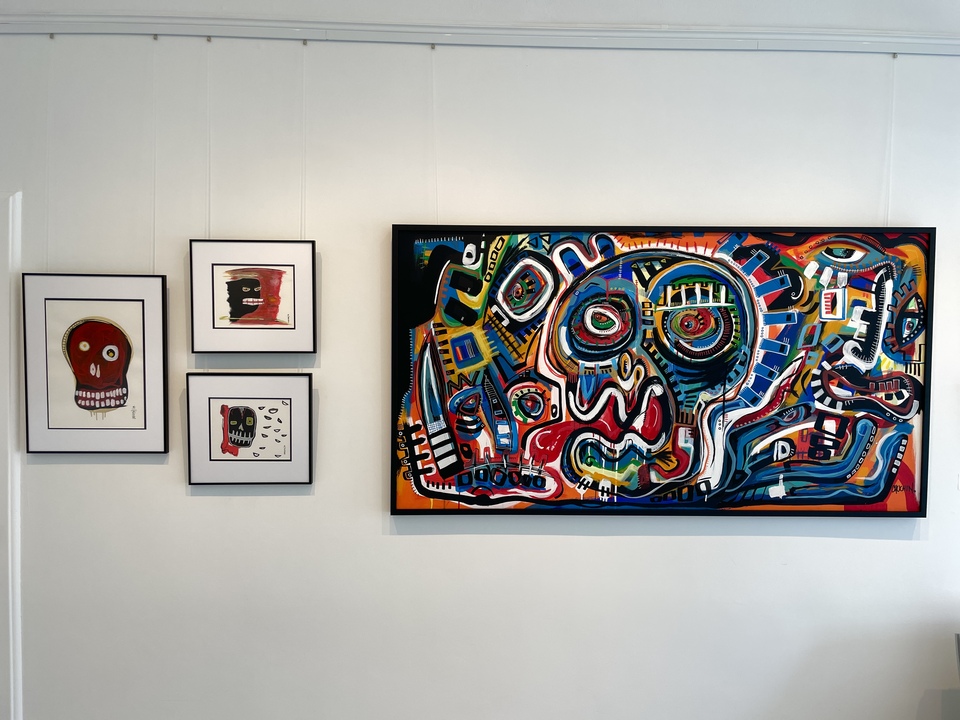 "We want to find eclectic art from every country in the world," said Khusid. "We work with real artists and visit them where they live."

Khusid tells Hoodline he settled on opening his gallery in the Castro because he says the neighborhood has a cultural center. However, when he first started looking for spaces back in November 2020, many storefronts were boarded up and many people were talking about the end of San Francisco.

Khusid said he ultimately signed a lease because he knew this was where he wanted to be. Now open a month, Khusid said he's noticed how much things have improved and foot traffic has been good. 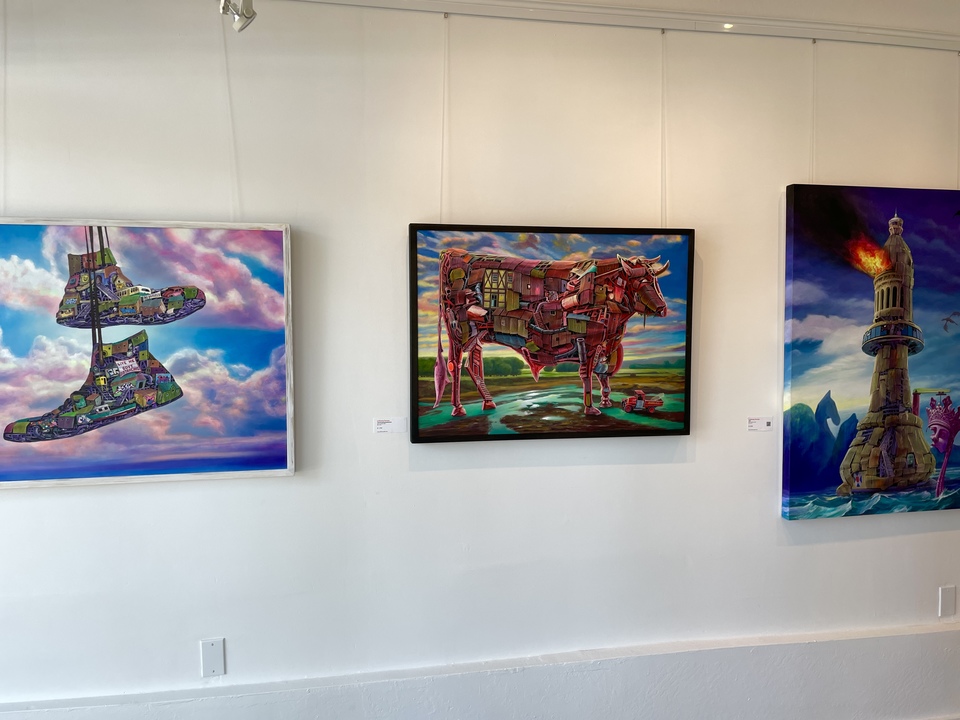 Looking toward the future Khusid plans to host a variety of events at the gallery that engage the community. Khusid said he's currently bouncing around a few ideas and has not settled on any at this time.

Over the past few months, Khusid has prepared the space for opening by painting and adding a new awning. In the coming weeks, Khusid plans to also install a sign on the awning.

The opening of Art House SF fills one many storefront vacancies on the 2300 block of Market St. Earlier this year, Healing Cuts opened in the former Streetlight Records location at 2350 Market St.